The Penny Dreadful Season 3 teaser trailer has arrived and it begs the question – “Do you think you know sin?”

Last season, Vanessa Ives (Eva Green) and company thwarted the forces of Lucifer once again but there was not much to celebrate as the group ventured off, damaged, in their different directions.

The new season will see the return of Patti LuPone who guest starred last season as the Cut-Wife. LuPone will play a new role as a series regular – Dr. Seward, an American therapist who treats Vanessa with an unconventional new approach. Also returning will be Simon Russell Beale as Dr. Ferdinand Lyle and Sarah Greene as Hecate.

Joining the cast in the new season will be:

Christian Camargo (DEXTER®, The Hurt Locker) will play Dr. Alexander Sweet, a zoologist who strikes up an unlikely friendship with Vanessa;

Perdita Weeks (THE TUDORS) will play Catriona Hartdegan, a scholar with expert knowledge of the supernatural. 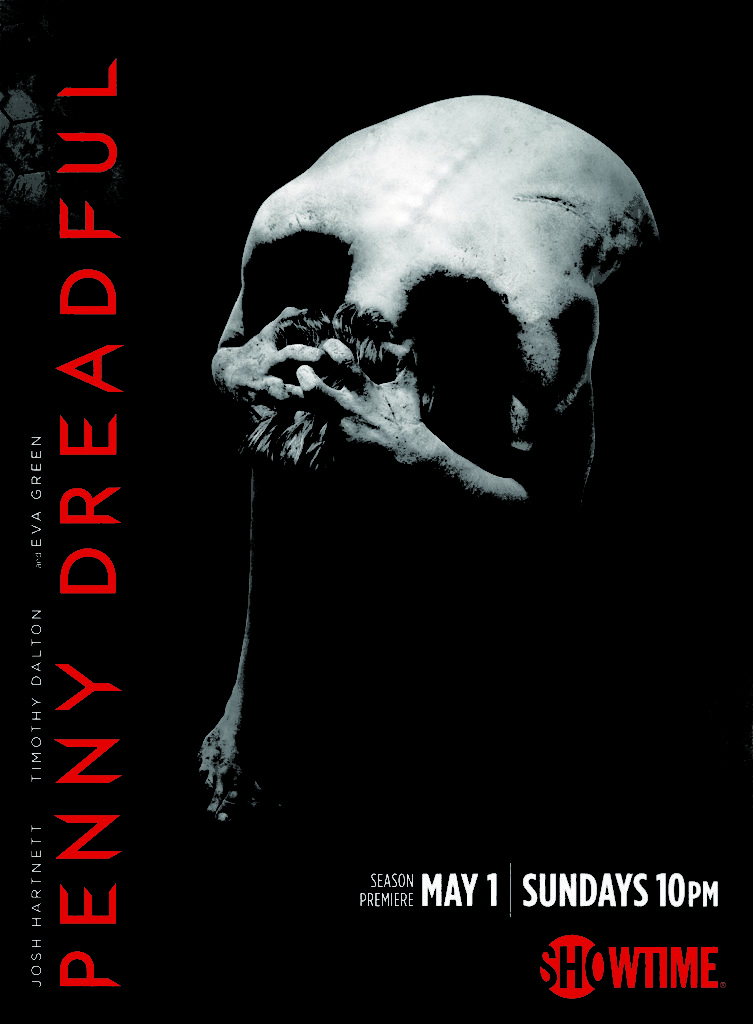