A Lego game where the things you build stay in the environment, Bricktales is the best of Bridge Builder and Classic Lego Construction Kits.

They’ve made a chess game, Ninjago, the Legends of Crimea, a free-build creator series, Star Wars, Harry Potter, and of course: an adaptation of Batman on both video game and pc. Since 1995 there have been 85 commercial videogames based on Lego properties. But with Lego Bricktales, for the first time in the franchise’s longstanding history, there will finally be a game where original and unique constructs crafted by the user appear immediately within their interactive world.

Lego Bricktales is a game dedicated to good old-fashioned block brick building. Developed by ClockStone, the same developers that make the popular bridge constructor series, and published by Thunderful, what makes this Lego experience unique is that it’s a wholesome story meant for kids that stresses more of a focus more on creativity, taking Lego back to its roots.

The objective in Bricktales is to build using blocks based off dioramas. With no complicated intellectual properties dictating the experience (i.e. no Star Wars or Harry Potter themes) and with extra pieces given for every puzzle, the imaginative possibilities for how to solve it are totally left to the user to construct.

The basic campaign for Bricktales sees the player go on a worldwide adventure with a robot friend in order to help find a way to save the family business and revitalize their grandfather’s rundown amusement park! Tasked to rebuild constructs brick-by-brick while traveling corner-to-corners of the earth, the Lego Bricktales journey takes the player across unique biomes of jungles, deserts, cities, castles, and even islands. Locations where the character must find and help new allies solve puzzles to unlock new secrets. The kind of information that will be needed to rebuild the amusement park, customize the rides, and make them their own.

It’s part designer puzzle solver, but also just fun with Legos! Which speaks to the hearts of these toys from childhood. The best thing? Once you construct a piece it’s forever in that part of the world! A permanent fixture of architecture you can play on, that the user put into this world. It’s up to the user to build and solve these puzzles to build in their environment. 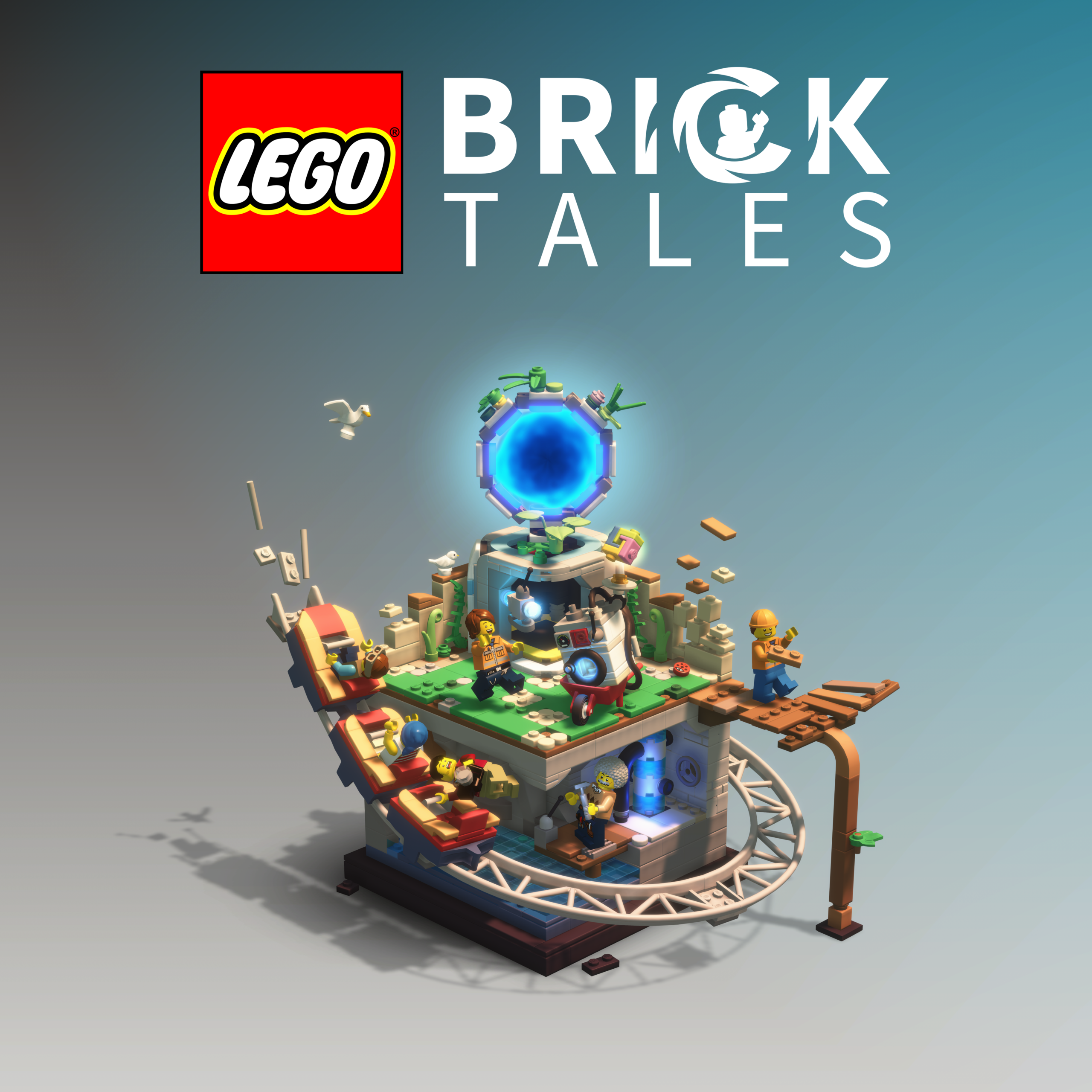 A big aspect of the bridge builder games is to see what support beams are needed to cross a bridge and ferry a group over. The physics need to work. Stairs must be built. Paths must be steady on solid foundations. For people that love building towers and bridges, the game is a challenging puzzle solver. Though with the extra pieces than necessary, it makes it so that a solution is almost always possible. Which should encourage kids to creatively find solutions to problems.

But what blew us away at the PAX East Lego Bricktales demo was just how much it captured that feeling of letting out dozens of bricks spread across the floor. The itch to put them together from a tiny manual guide into making something cohesive and, possibly, wonderful. And while the campaign is this brick-builder with physics mechanics, the other half of Lego Brick Tales is without the instructions!

The planned sandbox mode is basically a free build. Which, for anyone who’s ever loved Minecraft, is more-or-less a place of fun possibilities and intuitive brick building. Though we don’t know anything official about the sandbox mode in terms of gameplay (which I think will probably be the game’s biggest appeal), we do know that Bricktales is expected to release in 2022.

Most of the controls are straightforward as the game’s early tutorials teach all the game’s mechanics step-by-step. I will note, however, that locking in brick into the exact place wasn’t easy on an Xbox controller, though I’d imagine it would be in terms of playing the game on PC where mouse-and-keyboard seem like the perfect precision controls that this game will require.

Placement of brick pieces did feel a little clunky, in that you’d need to adjust the camera angle and piece rotation, often having to gauge the placement of a piece based on the construct’s pieces or shadows seen from down below. Still, once you get the hang of the mechanics it’s a lot of fun building pieces together in traditional Lego fashion.

Like in the bridge builders, you establish the piece and then run a simulation to see whether or not something can traverse through. There’s a zoom in/out function and useful undo/redo features that allow you to test out if a build is working. Red bricks establish where on the base you’d need to build something, connect pieces, and supports and suspensions. All for a little creative engineering.

It’s fun if you like puzzles and building things. Just don’t go in expecting Lego Star Wars Skywalker Saga because this is more of a game about thinking and creative building.