‘Outlander’ Review: “By the Pricking of My Own Thumbs”

Is it hot in here? Phew. I’m hot. I’ll just turn up the AC while we talk about the first few minutes of Outlander’s tenth episode, “By the Pricking of  My Own Thumbs.” Right off the bat we’re treated to to the reason why 90% of viewers tune in: the “romance.” After last week’s rough episode, it is nice to see the tender moments between Claire and Jamie, especially since we so rarely get to see a woman pleasured on screen. But that’s a discussion for another time.

Despite the introduction, this isn’t an episode which focuses on the pair’s relationship. Instead, it sees them spending most of the hour apart, each showing strength in their own ways. It’s another solid episode for Outlander now that the plot has moved along from the first few episodes of last season. It also helps that the writing has been significantly streamlined from the book and we aren’t treated to a history lesson every ten pages.

After watching the episode, I only had one concern: where is Frank Randall? I understand that Jamie and Claire are the focus now, but surely after hearing his voice at Craigh na Dun she’s thought of him. Besides, Show Frank is SO much more interesting and likable than Book Frank. 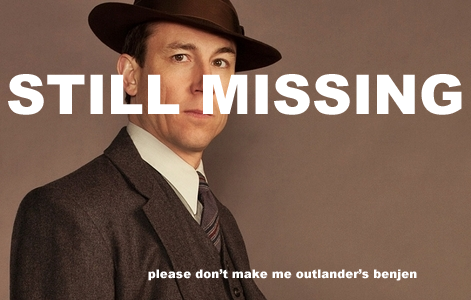 On to the smut. After a steamy (and sweet) moment between Jamie and Claire, Murtagh interrupts with news about the Duke of Sandringham’s arrival. (Seriously man, did you not hear her? Give the two a moment.) The Duke of Sandringham is a name we’ve heard throughout the series, and we know he holds power, especially for Jamie. The joy in his voice when he tells Claire that he might finally be pardoned and she could be his Lady of Lallybroch reminds me that Jamie is so much younger than Claire. He isn’t naive to the ways of the world, and he’s strong, but he holds his elders in such high regard that it never crosses his mind they might not be honorable. Claire, on the other hand, doesn’t have such notions about these men, nor does she have issue with standing up to them–which is why she ends up forcing his hand into accepting Jamie’s offer.

Last week I wondered how things with 16-year-old Laoghaire might turn out since Jamie didn’t exactly turn her away. I mean, he just kind of stood there while she made him grope her breasts. Okay, he basically gave her the go ahead to get crazy and start claiming him as her own. “I love Claire. Sorry.” WAS THAT SO HARD, JAMIE? I actually feel bad for the young girl but that sympathy only goes so far because as we’ll see by the end of the episode, Jamie’s stupidity where women are concerned has disastrous consequences. 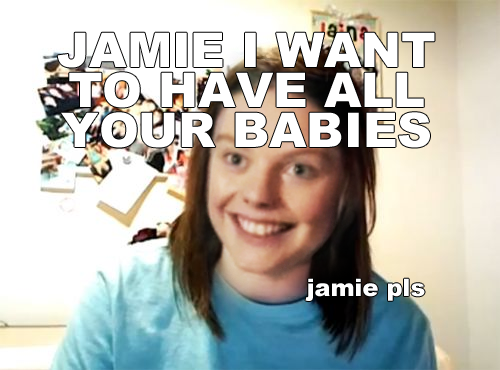 Claire spends much of the episode curb-stomping people into submission and I cannot help but fist bump her strength. Let’s sum up her victories during the episode: making the Duke cry, peeing on Jamie to exhibit her ownership to Laoghaire, telling BFF Geillis that killing husbands ain’t kosher, drugging Dougal, and telling Jamie that people be crazy for believing in changelings. I know I say this every time I talk about the show but I cannot express enough how much I love Catriona Balfe’s portayal of Claire.

Thanks to my girl Claire, the Duke of Sandringham agrees to hear about the injustice against Jamie. However, in order to assure the Duke’s approval of Jamie’s grievances against Black Jack Randall, Jamie must stand as his second in a duel. The gun fight goes off without consequence but the subsequent slew of insults between MacKenzie and MacDonald clans leads to a sword fight where Jamie is stabbed and the Duke hilariously begs him not to tell Claire he was not responsible. I only assume it’s because he doesn’t want his title stripped. 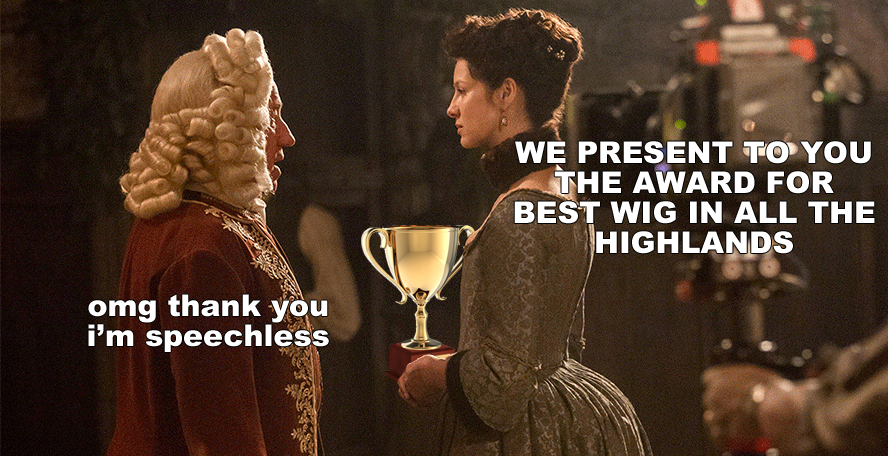 Elsewhere, Geillis Duncan performs a naked ritual and has grand delusions about her love toward Dougal MacKenzie. Despite Claire’s protests to not do anything hasty, Geillis chuckles and says, “Girl, I do what I want.” As I’ve already spoiled because I have no concept of an outline, both Dougal’s wife and Geillis’ husband journey to that big kilt in the sky and no one has any idea how such a thing could have occurred. 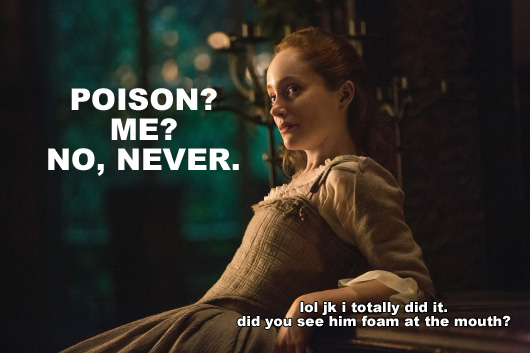 Because of Dougal’s drunken outburst and tryst with Geillis Duncan, and Jamie’s fight with the rival clan, Colum orders the two away from Castle Leoch. They whine, “But Daaaad…” and he won’t have any of it. As Jamie is leaving, he warns Claire to stay away from Geillis Duncan, knowing her part in all of this Real Housewives of Castle Leoch drama. Claire agrees and this moment is vaguely like the one when Jamie tells her to stay put and while I want to be all girl power, in this situation, I kind of just want to yell at Claire to listen to her husband. Naturally, the FIRST thing Claire does is respond to a note from Geillis, telling her to come quick, and the 12-year-old in me giggles. After arriving at Geillis’ home, Claire soon realizes both she and Geillis have been set up, but Geillis being intelligent is like, “Pssshhhh” and lets the guards inside. They arrest Geillis, claiming her to be a witch, and then arrest Claire just because she’s there. No word on the Duncan’s servant girl. I assume she bribed the guards.

Now a criminal, Claire mentally curses Jamie because really, by now, he should know not to leave her alone. However, upon seeing the person responsible for her imprisonment, Claire reconsiders it might be good for Jamie to not be around when she tears off the young girl’s face. 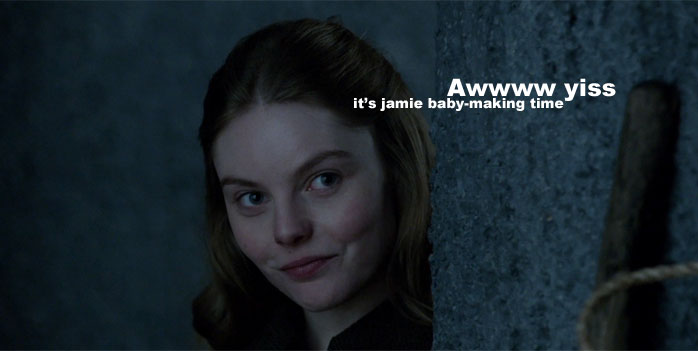 Previous article
Daredevil – Who Was Stick Talking To at the End of Episode 7?
Next article
Marvel’s Daredevil Episode 6: “Condemned” Review