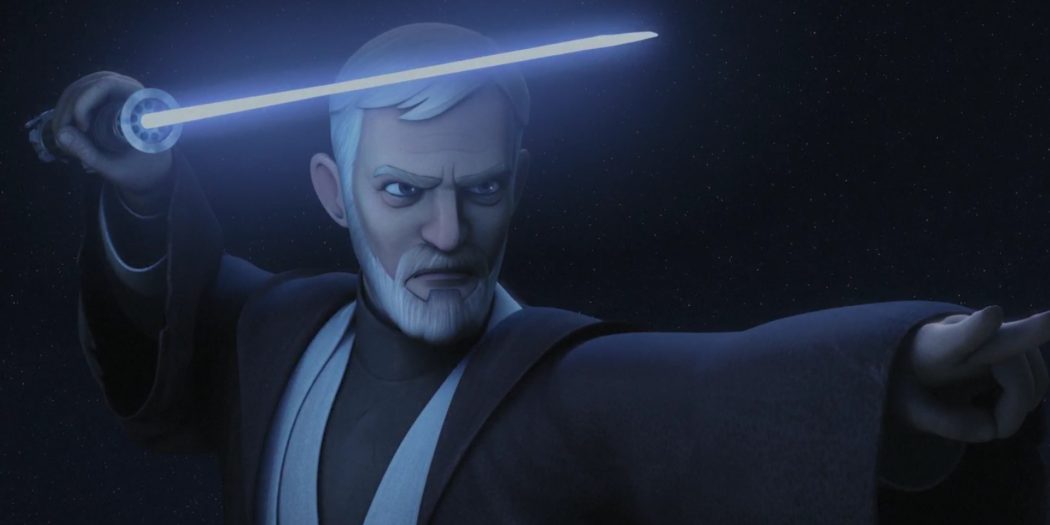 Obi-Wan Kenobi is making his post-Revenge of the Sith animated debut this year as the battle between the Empire and the Rebels thrusts him into the action in a tense mid-season trailer for Star Wars Rebels.

And who’s that he’s facing off with? Darth Maul of course! It appears fans will get the first rematch between the two since Kenobi beat him at the end of Phantom Menace.

Other highlights from the trailer include:

Bilal is the Editor-in-Chief of The Workprint. Follow him on Twitter @Bilal_Mian.
@Bilal_Mian
Previous ‘Mass Effect: Andromeda’ Release Date Set For March
Next ‘Archer’ Moves to FXX With Season 8

For a video game about exploration and adventure, there’s an awful lot of young adults …