Based on the acclaimed comic by Rick Remender and Wes Craig, Deadly Class is what you get when you combine the deadly assassin filled violence of Wanted with the adolescence angst of X-Men. Combining the best of both worlds.

Set in the late 1980’s, in a post-Reagan, punk-themed countercultural world. The story about a homeless and bullied teen, named Marcus (Benjamin Wadsworth), who is conscripted into a private school for assassins. Imagine Harry Potter being called into Hogwarts, except replace learning magic with mastering the art of assassination.

There is also your usual young adult dilemmas: dating, drugs, and friendships. In this universe, social cliques are divided by the world’s most notorious crime families and assassins (think Yakuza, Cartel, the gangs of Compton and even white neo-Nazis).

We got to attend the Deadly Class premiere at NYCC 2018. The audience in attendance saw the world premiere of the pilot, and also got the show’s premiere date. Featured, was the new teaser trailer with Q and A with the cast.

I say this without reason of a doubt, Deadly Class was the best pilot that I’ve seen for 2019.  It’s a melodrama for young adults but also very action-packed, with well-choreographed fight scenes, surprisingly excellent cinematography and some very adult themes. Unsurprising, given that it’s executive produced by Anthony and Joe Russo – the renown directors behind the Captain America movies and Avengers: Infinity War.

The show is reminiscent to me, of Kick-Ass or Scott Pilgrim regarding quality story with finesse stylings and teen dramatics. Often going to an extreme, these are dark stories about growth and overcoming dark traumas. Especially, within this deadly world featuring death and assassinations.

There’s also geeky tropes and comic references involving meta-humor. With lots of cliques, high school angst, and of course, assassination training – featuring many fighting montages and even a lecture by Jürgen Denke (Henry Rollins), in the art of poisoning.

Oh, and of course there’s romance. Lots of it in the pilot episode, as Marcus is pulled between Maria, the girl he wants to rescue (Maria de Faria), and Saya (Lana Condor), the girl who recruited him and saved his life. Though both are intriguing budding romances – we learn very early on, none of these women genuinely need Marcus. The women in the cast are fiercely independent. They know how to play the game – both of their mission and of high school.

Amongst the cast, the audience absolutely loved actress Lana Condor. Most remember her from the hit Netflix film, To All The Boys I’ve Ever Loved Before and for playing Jubilee, in X-Men: Apocalypse. She arrived fashionably late, though with much accolades from her fans. The other most notable actor of note was Benedict Wong – a seasoned veteran of the comic conventions thanks to his role as Wong in Doctor Strange and Avengers: Infinity War.  He felt honored to be passing the torch during the panel. The most seasoned actor there, he imparted words of wisdom to his cast and had high hopes for the series. 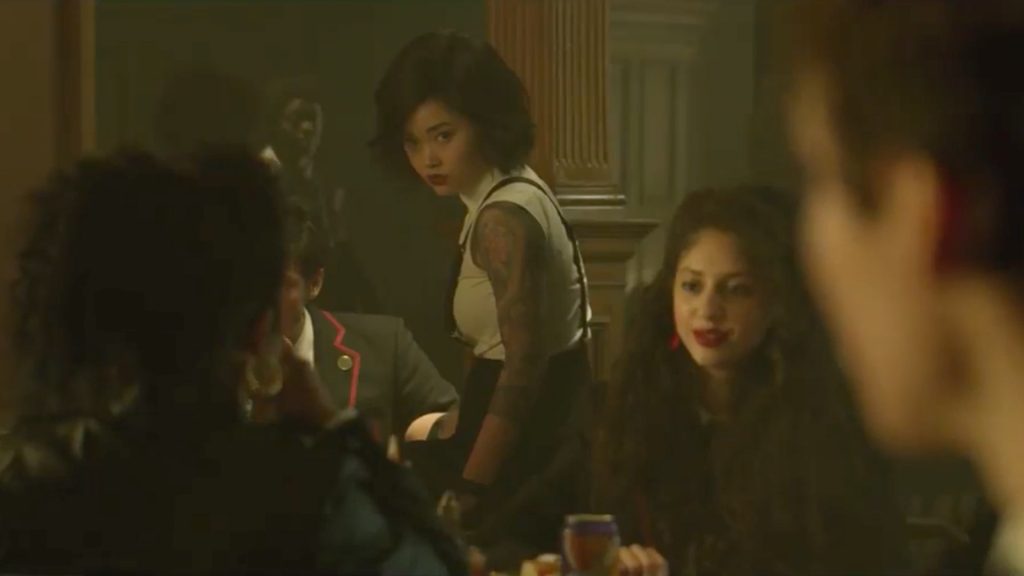 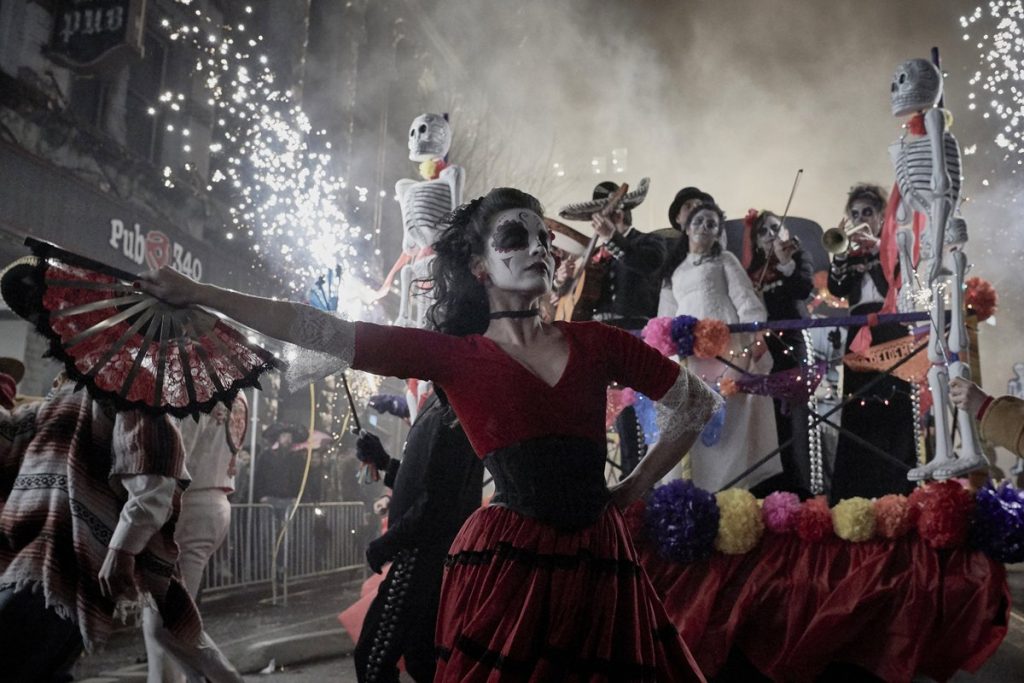 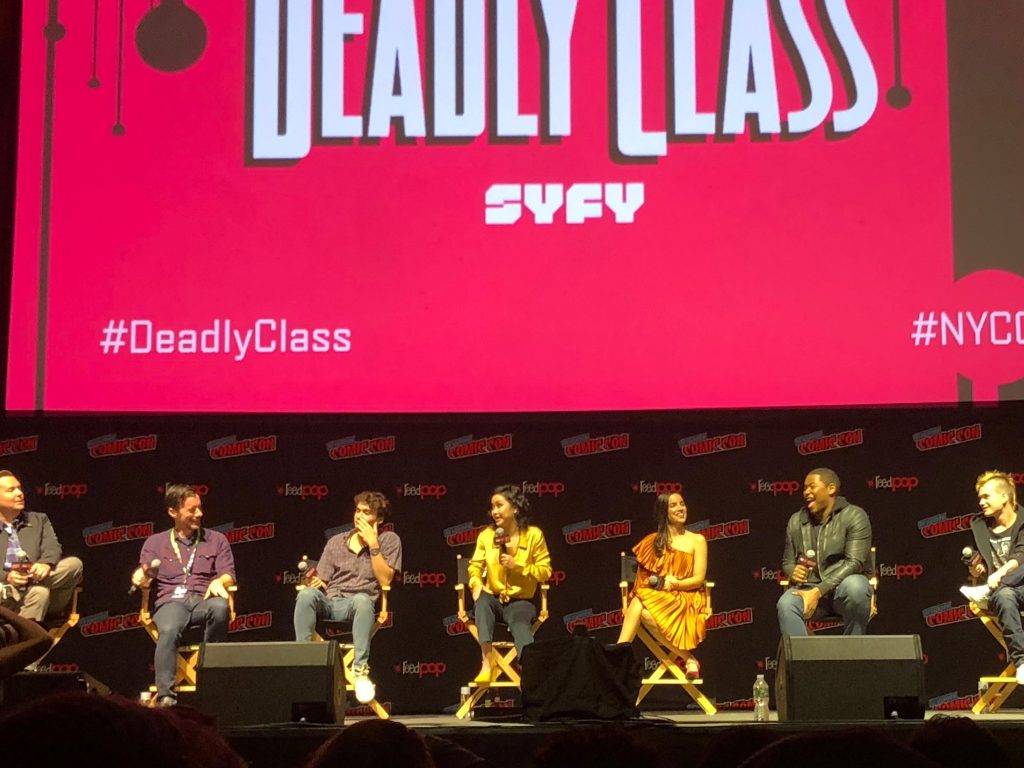 Honestly, this is the show I’d wished I had when I was 14-year-old outcast feeling alone in the world. It’s near perfect in every way, in what it’s trying to do. Though what’s most honorable, is that despite the macabre and death filled environment – you get a sense of heart. Especially, with Marcus, the reluctant anti-hero just trying to do the right thing. It’s hands down the most well-produced series I’d seen at the convention.