Nintendo Announces Their Release Schedule For The Remainder of 2015

“Where are all of the games?!?” many Nintendo fans have shouted into the sky, as they patiently wait for new titles to hit their Wii U and 3DS consoles. Well, scream and wail no more Nintendo faithful. Today Nintendo has announced released dates for many upcoming Wii U and 3DS titles releasing this fall and winter. The new release dates are: 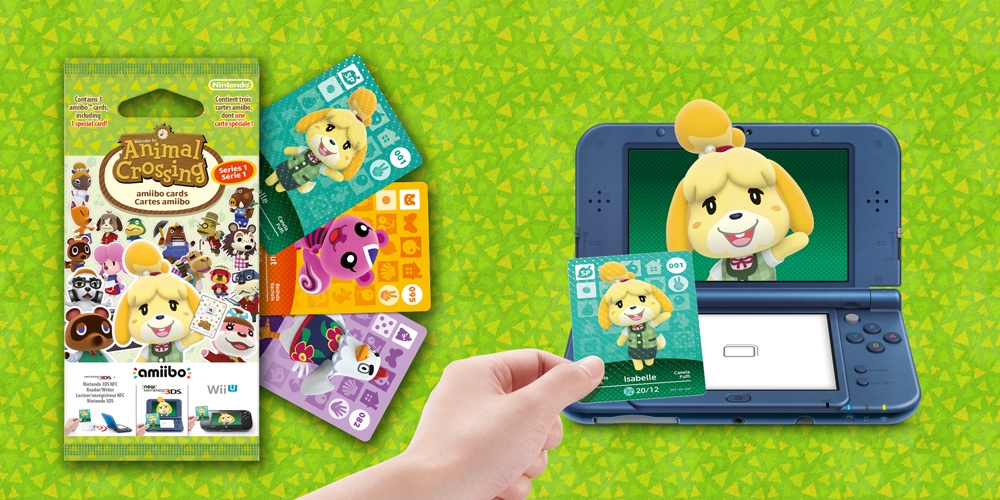 With the release schedule comes more good news. For anyone that downloads the Runbow demo, they will receive 15% off the official release day price. With Fatal Frame: Maiden of Black Water, it will be free-to-start, allowing players to play the prologue, Chapter 1, and most of Chapter 2 for free.

Are you looking forward to new games on your Nintendo console? Which game are you most excited for? Let us know in the comments down below!