For Wii U owners, Super Mario Maker is the next big release of the year. At E3, Nintendo showed off its Mario level creator during their presentation, as well as promoted it at the exhilarating final round of the Nintendo World Championships. At the time Nintendo promised more details would be coming, but until this week, little was heard on the title. 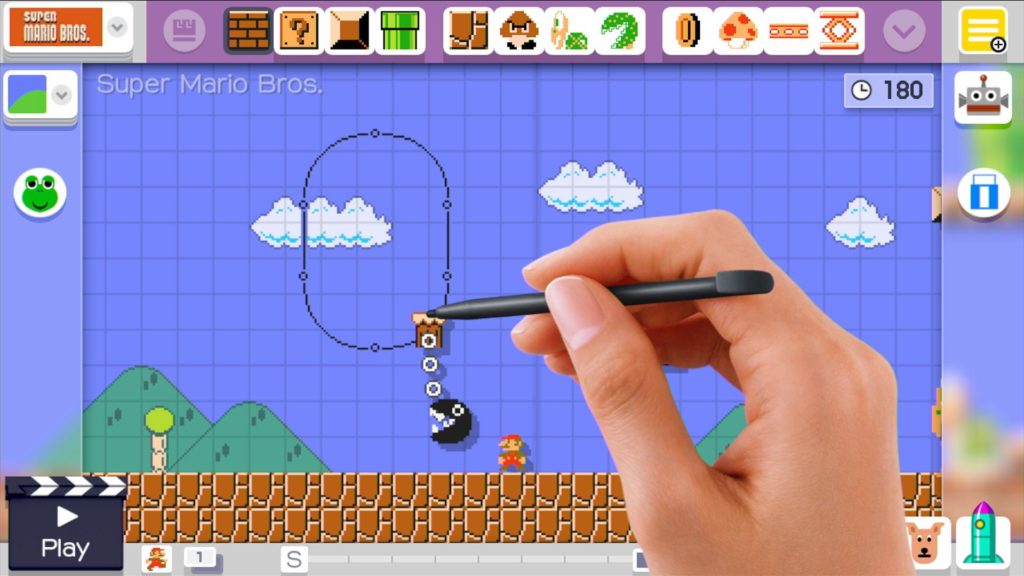 With the September 11 release right around the corner, Nintendo has released a new 7 minute trailer explaining Super Mario Maker and its many features. New details that were divulged include the ability to create your own sound effects and visual effects for your stage (Editors note: I can’t image that ending well). Creators will also be able to create their own music with perfectly placed note blocks. Finally, Nintendo revealed that the game will feature support for 50+ amiibo.

Are you excited to start creating new Mario stages? Or are you like me? Uncreative, but enjoying the fruits of someone else’s labor? Let us know in the comments below!