Fans of superhero-themed dungeon adventures rejoice! As Marvel is out with more details regarding its hit new RPG: Marvel Multiverse, including release dates you’ll not want to miss out on, along with some pretty nifty art revealed below, too.

Written by gaming mastermind Matt Forbeck, whose works include the crafting of both The Marvel Encyclopedia and Dungeons & Dragons: Dungeonology, and featuring gorgeous covers by artist Iban Coello, this role-playing game looks like a fun game to try out with people who love D&D or Marvel. Or really, just play with anyone who’d like to role play as their favorite Avengers, superheroes, or Marvel villains. All for a butt-kicking good time.

The company has announced two books for release to go with the RPG set in Summer 2023. First is the ‘Marvel Multiverse Role-Playing Game: Core Rulebook’ releasing June 2023. An update from the original Playtest Rulebook, this book will feature all of the rules of the game along with profiles of dozens of Marvel heroes and villains.

Afterward, comes the release of the ‘Marvel Multiverse Role-Playing Game: The Cataclysm of Kang’. Set for debut on July 2023, this expansion adventure book features new characters and a series of six interlocked adventures, which players can play through using new heroes, and even, run a campaign of going from street-level zeroes to cosmic galaxy-saving heroes!

“We’re absolutely thrilled with the volume and quality of the feedback the Narrators and players gave us on the Playtest Rulebook, and we truly took it to heart for in the core rulebook,” said Matt Forbeck in a statement with Marvel. “We have a huge playtest update coming out soon that streamlines the game and makes it even easier to understand and play. I can’t wait for fans to try it out ahead of the full release of these books next summer!”

Each book will be available wherever books and graphic novels are sold. 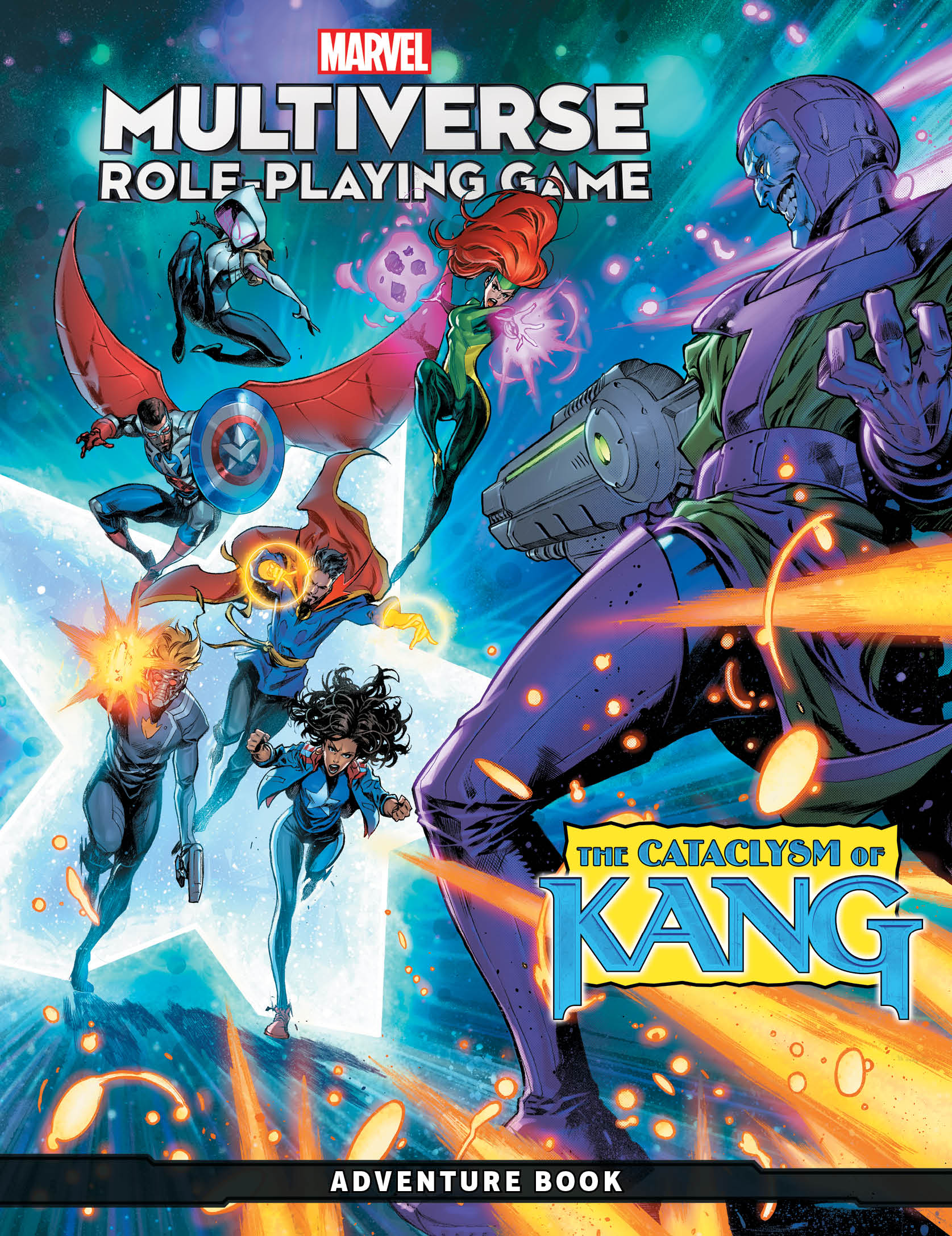 Previous article
HBO’s House of the Dragon May Be Taking the Wrong Lessons from Game of Thrones
Next article
The Final Issue of Fortnite x Marvel: Zero War is Coming… Get Ready by Checking Out All Six Covers!