Marvel fans can make history yet again by choosing which mutant gets to join the latest edition of the X-Men.

Last year, marked the first-ever X-Men elections! Where Marvel fans from across the globe voted in their favorite candidate, Polaris – yet another popular daughter of Magneto – to be the newest member of the X-Men. In what revealed to be a popular race.

Following the success of last year’s campaign, the folks over at Marvel comics have brought back yet another X-Men Election this year! One that runs from now until 11:59 pm EST on Thursday, January 13. Participants can cast their single vote over at marvel.com/xmenvote. 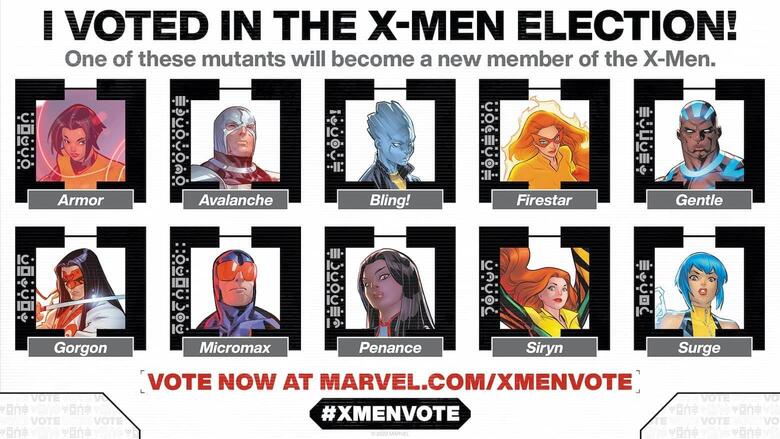 Uncertain who to choose? We’ve listed every choice right here courtesy of Marvel.com 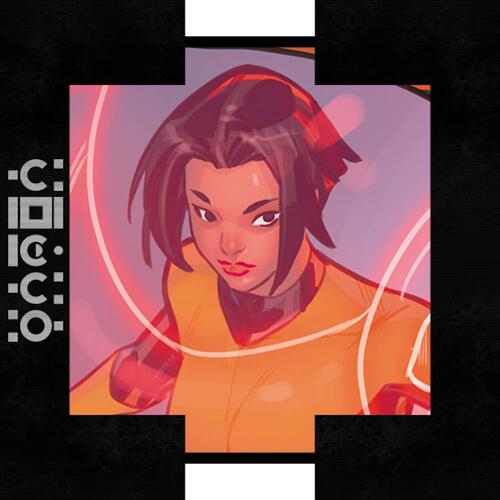 Hisako Ichiki can create a powerful psionic force field around herself, giving her superhuman strength and durability. She planted the first Krakoan flower on Mars, and as a member of the New Mutants aided her brethren across the globe. 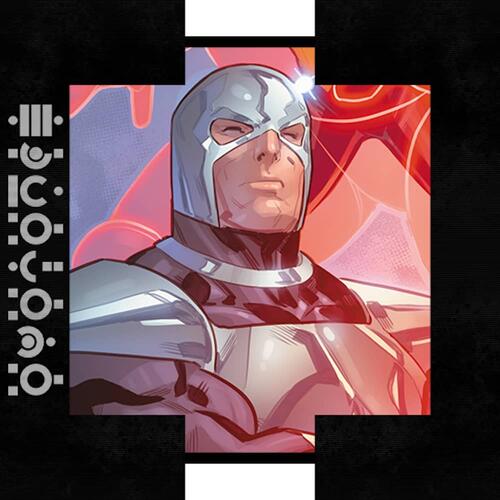 A long-standing member of the Brotherhood, Dominikos Petrakis used his seismokinetic powers against the X-Men. Though he was killed by the Red Skull, he was one of countless mutants to be resurrected on Krakoa, where he became an agent of S.W.O.R.D. 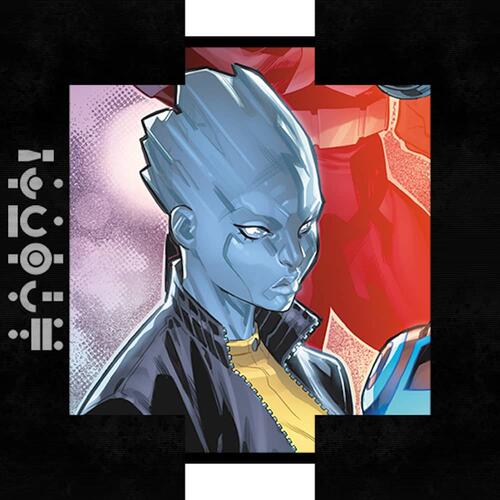 A former member of Gambit’s Chevaliers squad at the Xavier school, Bling! has more recently teamed up with Psylocke and her team to defend Krakoa despite still questioning the new mutant nation’s motives. She possesses a diamond-hard body, superhuman strength and the ability to fire crystalline projectiles. 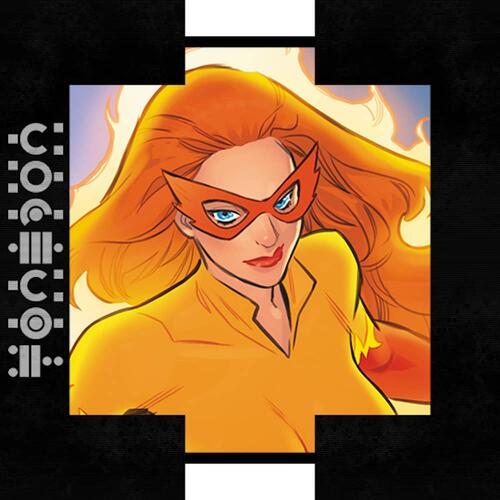 Angelica Jones is a veteran superhero, boasting former memberships in the Avengers, New Warriors, Young Allies, and the X-Men themselves – in addition to being one of Spider-Man’s most amazing friends. Despite her codename, her powers are microwave-based, allowing her to ignite, melt, or otherwise superheat whatever she targets. She has yet to claim Krakoan citizenship… 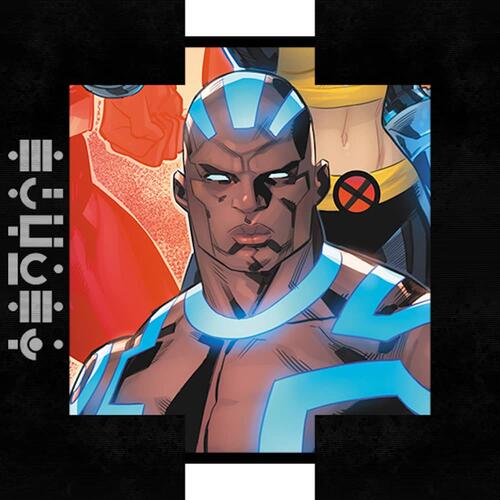 The first X-Man to hail from the nation of Wakanda, Nezhno Abidemi now calls Krakoa his home. His mutant power allows him to exponentially increase his musculature, giving him almost limitless strength and invulnerability. 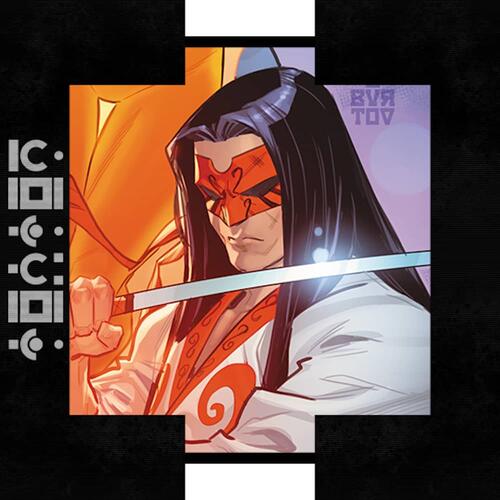 Like the mythical creature of his namesake, Tomi Shishido’s gaze can turn anyone who meets it into stone. Although he possesses many other superpowers, Gorgon’s proficiency with swords is his greatest strength. Due to his skill with a blade, he was able to turn the tide at a crucial moment during the Contest of Swords in Otherworld. Unfortunately, he died doing so and came back… different. 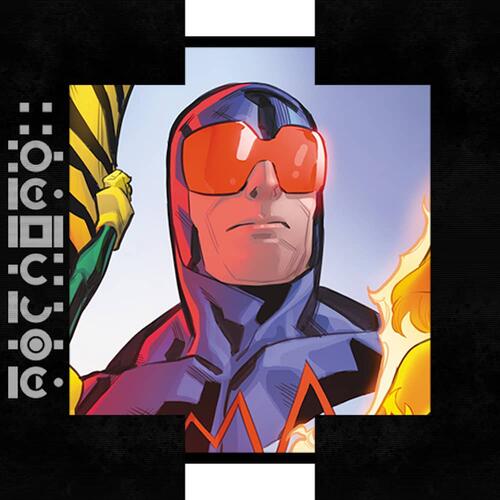 A British mutant, Scott Wright has served as an agent of various agencies of the Crown including MI13 and F.I.6. In the past, he was also briefly a member of Excalibur – and controversially O*N*E* – when he came into conflict with many of his fellow mutants. 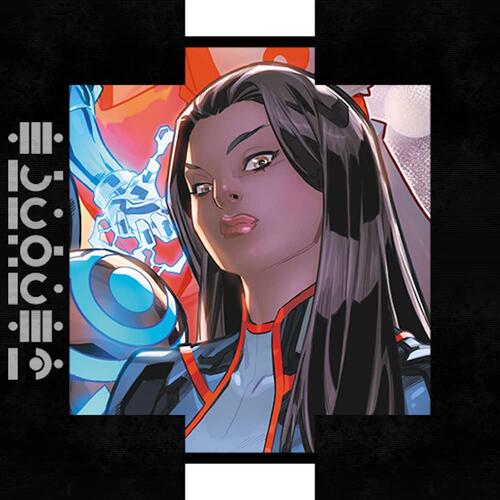 Monet St. Croix touts herself as a near-perfect mutant specimen, with a wide range of powers and talents. Also, though she once considered it a burden, Monet is now capable of shifting to and from her deadly Penance form at will. She currently is the co-CXO of X-Corp. 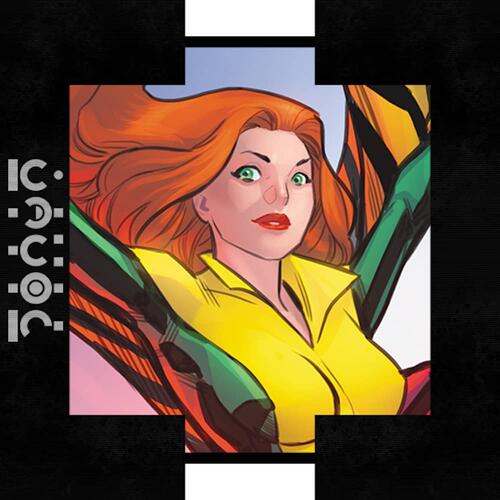 The daughter of lauded X-Man Banshee, Theresa Cassidy made a name for herself as a member of X-Factor, making use of the same sonic powers as her father. The current X-Factor team was finally able to free her from the influence of the divine being known as Morrigan, to whom she’d sacrificed to save a fellow mutant. 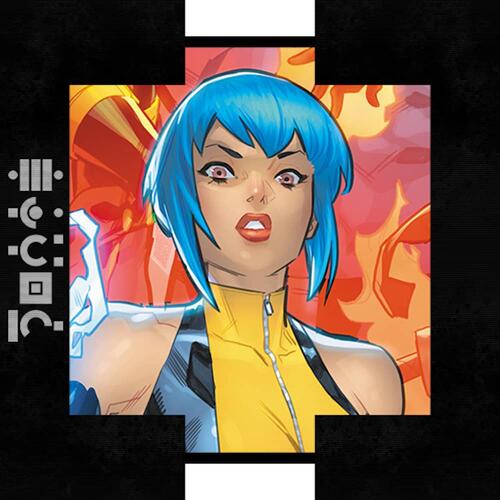 One of the most powerful electrokinetics on Krakoa, Noriko Ashida can produce devastating blasts of lightning and move at incredible speeds. She’s poised to team-up with her fellow New X-Men alums to protect the next generation of mutantdom. 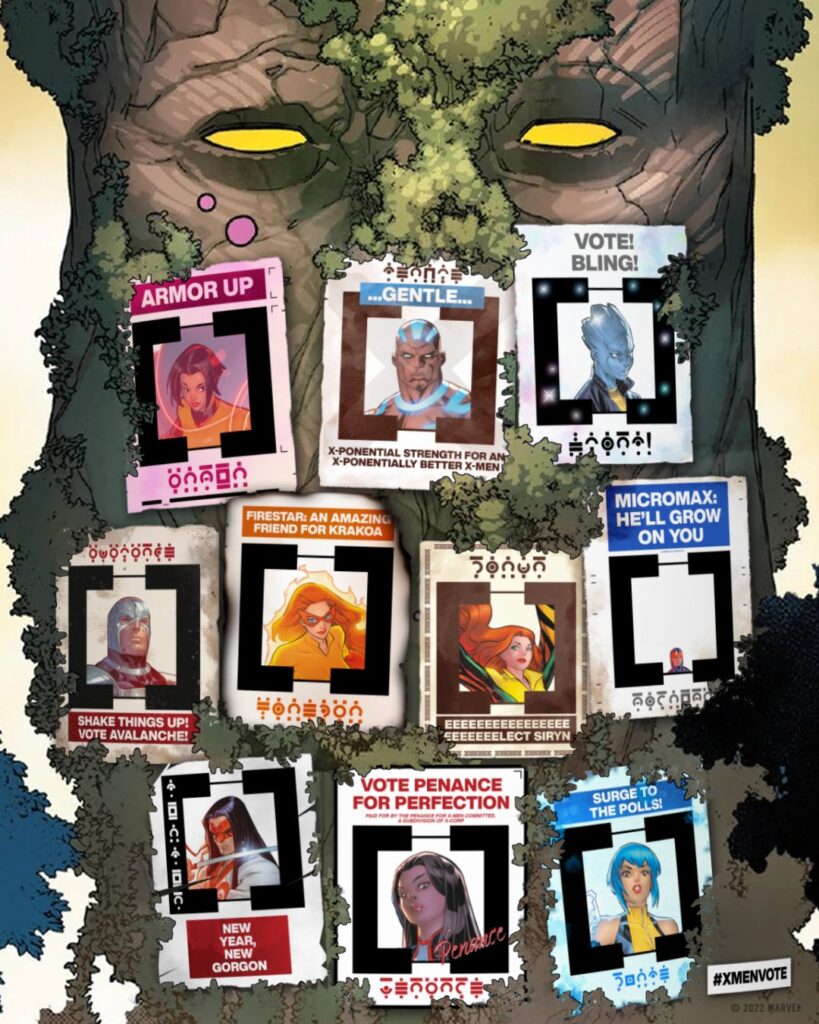 The results of the vote will be revealed during the Hellfire Gala in Marvel comics in June. Marvel Insiders who sign up to vote will also be eligible to participate in a contest, where winners will get drawn into this summer’s Hellfire Gala itself! With entries of this group selected from 1/19 until 1/26th.

Fans can share their vote and campaign for their favorite X-Men using #XMenVote hashtag on social media. Personally, I’m voting for team Armor!