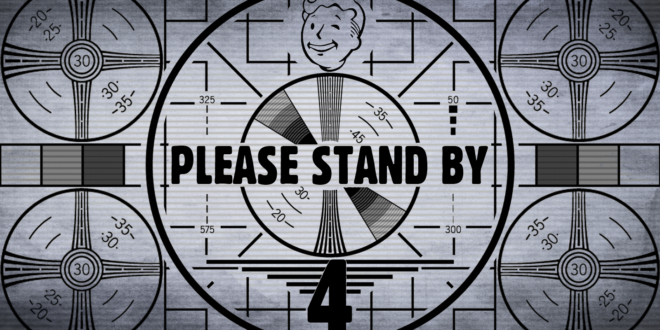 Players who love Bethesda games have learned to deal with the plethora of bugs that come with them. Over time, however, Bethesda has patched up the holes and fixed the cracks of their game worlds. Today, Bethesda has announced that patch 1.3 for Fallout 4 will be arriving on PC, PlayStation 4, and Xbox One later this week.

What is patch 1.3? Glad you asked! According to the Bethesda blog, It will provide:

Workshop Fixes
Are you happy to see the changes coming to Fallout 4? Are you like me, and hit a game breaking bug forcing you to start all over again? (No, I am not bitter…) Let us know in the comments down below!
0
0

James is a freelance writer, who also hosts the Life Of Gaming Podcast on iTunes.
Previous ‘The X-Files’ Review: Monsters and Mediocrity
Next Bethesda Announced Plans for E3 2016

Moonlighter's Between Dimensions DLC hits Steam today bringing an onslaught of new monsters and items for players to encounter and sell!