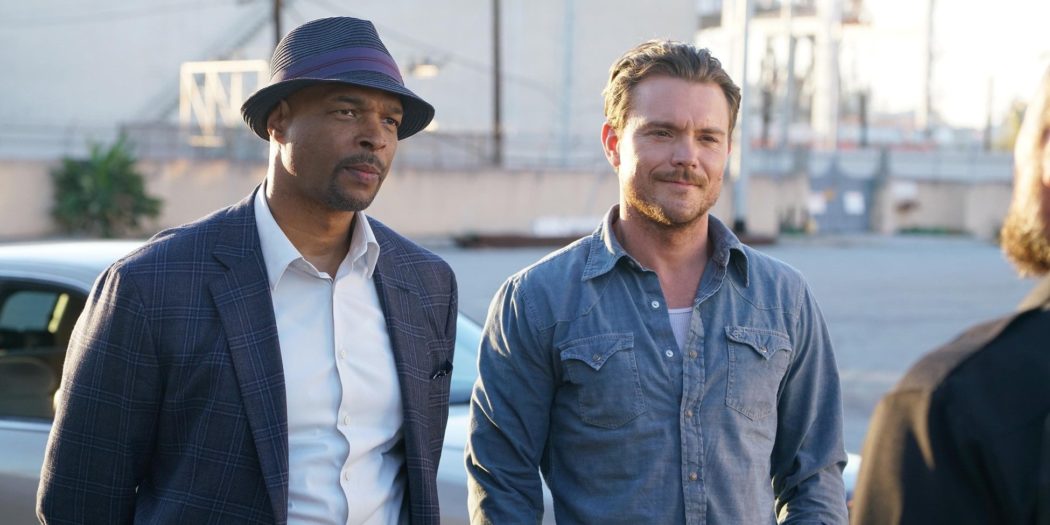 ‘Lethal Weapon’ premiere: We May Be Too Old For This Shit


MURTAUGH: Did you know your house is illegally parked?
RIGGS: Why don’t you write me a parking ticket then?

Welcome to Fox’s Lethal Weapon, the television reboot of the badass buddy cop film series that’s only here because Warner Brothers wasn’t in the mood to produce a Lethal Weapon 5. But while the good news is that the pilot (and, thus far, the series) is accessible and easy to digest, the bad news is that the premiere episode is near-lobotomized, generic cop fare the film series attempted to avoid being.

Clayne Crawford (Sundance TV’s Rectify) plays Martin Riggs, a good ol’ boy from El Paso, Texas who chases bad guys along the border. He’s a former Navy SEAL (though this is mentioned in passing; I had to read the episode summary to ascertain this) with a wife (Floriana Lima) and a baby on the way. But if you’re a Lethal Weapon veteran, you know what’s coming and it isn’t good.

The untimely death of Miranda Riggs leaves Martin a mess and on the verge of suicide — which is just music to the ears of his new partner, Roger Murtaugh (Damon Wayans). As Murtaugh is up there in age (and is recovering from a recent heart attack), the stress and chaos Riggs has suffered and brings into Murtaugh’s quaint, quiet family life is most unwelcome.

Together, the two cops investigate the apparent suicide of a man in Griffith Park which (SURPRISE!) turns out to be a homicide made to look like a suicide. This leads the duo to some unsavory ex-military characters who run a fairly clandestine heroin operation and who are not above kidnapping the son of the murder victim (Peter Cortes) in order to get their drugs back.

The TV series is brought to us by Matthew Miller (he gave us Chuck, Las Vegas and Human Target) and is loosely based on Shane Black’s initial film story outline. Any semblance of hope that this might have been worth your time is dashed by McG’s brain-dead, dollar-store Michael Bay direction. McG, a better producer than he is a director, started his film career with 2000’s Charlie’s Angels, was a producer for Supernatural and Chuck and was also the brains behind Fox’s Fastlane which died after one season. He directed the pilot. There’s good McG and awful McG. This is the latter.

The opening moment on the show is a prime example:

Martin Riggs is shooting up bad guys in the mid-afternoon Texas sun, yelling “Yee-haw!” (with a full-on southern accent which he later loses and occasionally finds again) and his wife phones him up to calmly tell him that she’s very literally driving herself to the hospital to have their baby because “it’s time.” It’s a loud, goofy action sequence incoherently mashed up with Miranda Riggs walking outside of the Riggs’ household, waving to her plant-watering neighbor next door and telling Riggs that he’s “about to be a father” in a few short hours. Riggs is so happy about this, he stops his pursuit, sets up a sniper rifle and accurately shoots the bad guys from a thousand yards to finish his day on the highest of notes. It’s like watching a Claritin commercial produced by the Republican National Committee.

While Miranda’s death is a necessary aspect of the mythology of Lethal Weapon (it’s what drives Martin over the edge), seeing it feels manipulative. In the original films, we slowly come to learn that Martin’s wife was killed in a traffic accident — and, eventually, that her death wasn’t exactly a sick joke from a random, indifferent universe — but we never actually witness her death first-hand. Instead, Martin’s grief along with bits of exposition combined with the power of imagination to tell us the story, which is more in keeping with the people we meet in real life. That (along with the whole minute we’re given to get to know Miranda) is what makes the opening scene so ridiculous.

The rest of the episode is spent attempting to build up a rapport between Riggs and Murtaugh but ultimately fails because the show seems more interested in rushing to the next over-the-top action set piece while their police chief (Kevin Rahm) nonsensically yells at them for doing what they were asked to do, eventually “taking them off the case”, a cheap plot device meant to drive a wedge between two characters who’ve known each other all of ten minutes, yet act disappointed as if they’ve known each other for years.

As much as detractors would like to dismiss the film series as machismo run amok, the films had heart and it took the time to introduce and expand on its characters, utilizing its R-rating to explore the darker side of Martin Riggs’ tortured psyche, giving us a character who might be thinking of putting a bullet in the brain of the perp he’s arresting — but never would. His wife’s story humanized him, getting under the viewer’s skin and showing us an incredibly broken man wracked with sorrow, guilt and anger. His job was simply a possible means to an end. This was all perfectly balanced by Danny Glover’s straight-laced Roger Murtaugh. The pair had chemistry and was helped by the fact that the production included legendary action writer Shane Black and an in-his-prime Richard Donner. The film transcended the buddy cop genre.

None of what I just said is in this series. In contrast, Crawford’s Riggs is always likeable. We never see a moment where he’s lost control. His character has two speeds: broodingly serious and Deadpool-esque goofball. It’s a pale imitation of Mel Gibson’s more complex Riggs. At times, it’s as if the show’s creators are asking its audience to read between the lines…if only there was something between the lines. Every single time the show tries to make something out of Riggs, every single sentence starts with “What about your wife”, a cloying tactic transparently designed to wring sympathy from the viewer. Damon Wayans is fine as Murtaugh and I liked the scenes with his family (except for the awkward moments when he would constantly ask for a birthday blowjob from his wife — played by Keesha Sharp) but there’s no real chemistry between the two, though that could be resolved as the show goes on.

Without the protective blanket of a Netflix or an AMC or an FX or an HBO, everything here feels frustratingly sanitized. Whether or not this is the fault of the showrunners is in dispute. You simply can’t take a film like Lethal Weapon and turn it into a TV show for the whole family and, at the same time, expect it to be as deep or entertaining as the original material. Because of this, Fox is stuck delivering very familiar, by-the-numbers TV cop fare and that’s why the Lethal Weapon premiere has good intentions but ultimately disappoints.

Matt Perri is one of those literary Ronin you’ve never heard of until he shows up and tells you he’s a literary Ronin. He’s a native Californian, a film buff, old school gamer geek, and a sports/entertainment fan. A lifelong Giants, 49ers and Sharks fan, he also covers the world of pro-wrestling, writing recaps for WWE Monday Night RAW and Total Divas at Scott’s Blog of Doom. You can follow the guy on Twitter via @PerriTheSmark as well as here at The Workprint and his own blog, We Hate Your Gimmick.
@PerriTheSmark
Previous ‘South Park’ Review: Skank Hunt
Next ‘Pitch’ Review: I’ve Been Ready for This My Whole Life 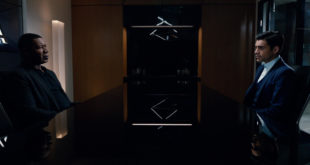 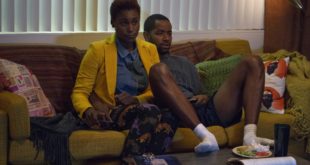 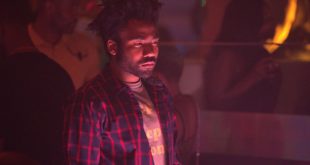 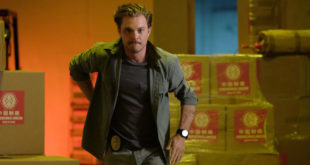