It’s Back To School Time For Marvel’s Strange Academy!

Attendees at San Diego Comic-Con’s Retailer Panel hear the news via surprise guest Skottie Young. Strange Academy is due to return come November! The spellbinding adventures of the students at Doctor Strange’s school for the mystic arts will continue care of Young and artist Humerto Ramos in Strange Academy: Finals #1.

These two incredible creators brought back the mystical aspects of the Marvel Universe in their innovative run through the introduction of new blood like Emily Bright, Doyle Dormammu, and Zoe Laveau. Their strategy worked with Strange Academy pleasing new and existing Marvel fans alike, making it one of the hottest Marvel titles around, but they aren’t slowing down expect better things to come!

The series’ first era ended earlier this month with STRANGE ACADEMY #18, featuring a student rebellion, a harrowing trek to the Dark Dimension, and the conclusion that some of the school’s shining stars harbor dark futures…

Freshman year is coming to a close! From the start of the year the big question has been – who is destined to save Strange Academy, and who might bring about its doom? Marvel Magic’s future is at stake, and it might take A LOT more than the Sorcerer Supreme and his school for magic to stand a chance!

“This is a real passion project for me and Humberto, and we’ve never had so much fun making this project,” Young said. “All of the high school teen drama between Dormammu’s son Doyle and Emily Bright is going to come back, but this is not just a continuation of the next day of class! You will see the ramifications of how the first series ended, and we’re going to be focusing on some really cool characters. And with the prophecy over the last few years…someone’s going to come out of this changed in a big way.”

“When we first started, we just wanted to do something together, but it was great to see the reaction from the fans,” Ramos added. “I love drawing these characters, and Skottie gives them the best scripts to play with these kids, their universe, their concerns and powers, and the way they’d like the world to be. This new saga and chapter of their lives will be really insane.”

Here’s the main cover and the interior artwork to get you going, and be sure to be there when the newest Marvel Comics’ sensation returns October 26! 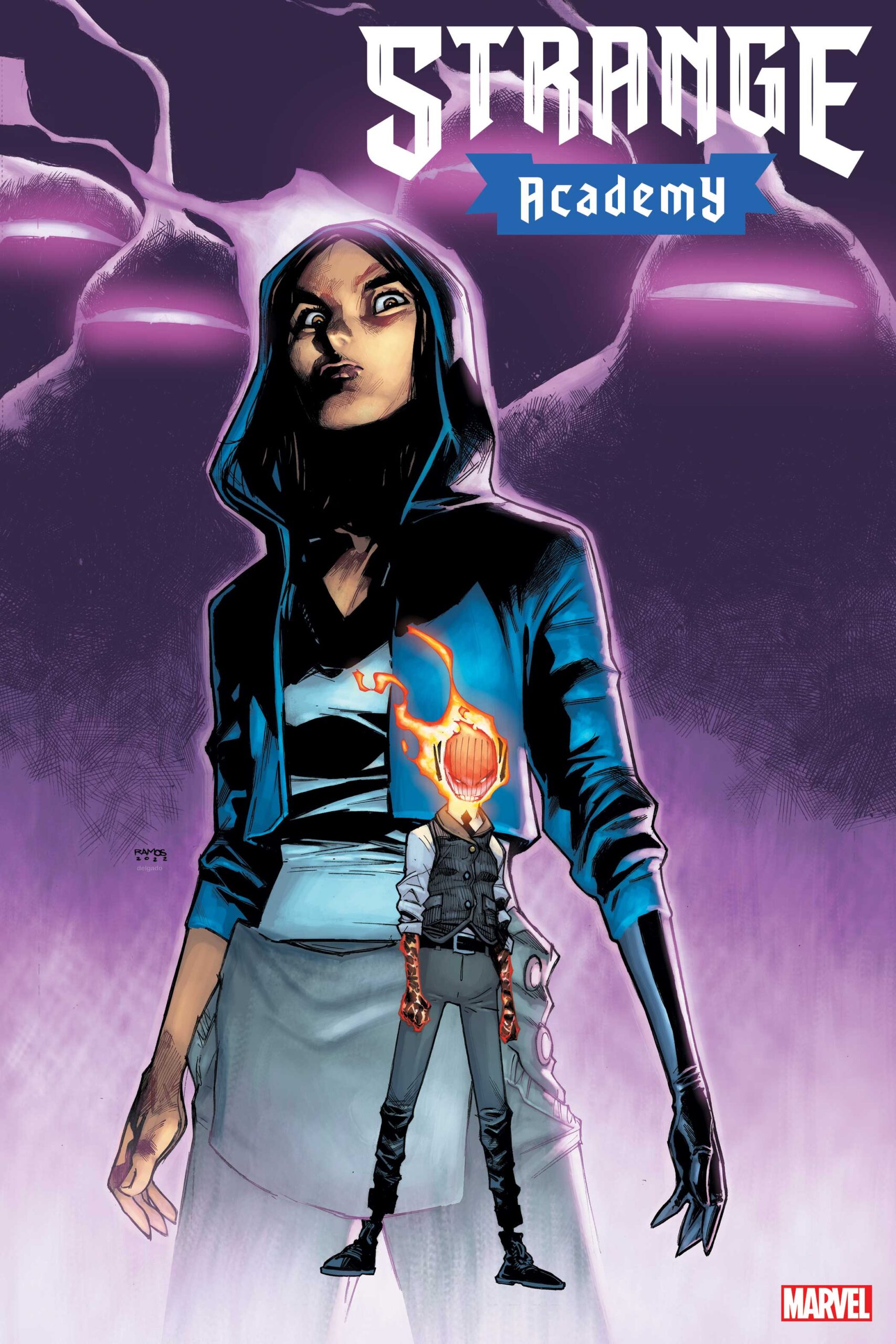 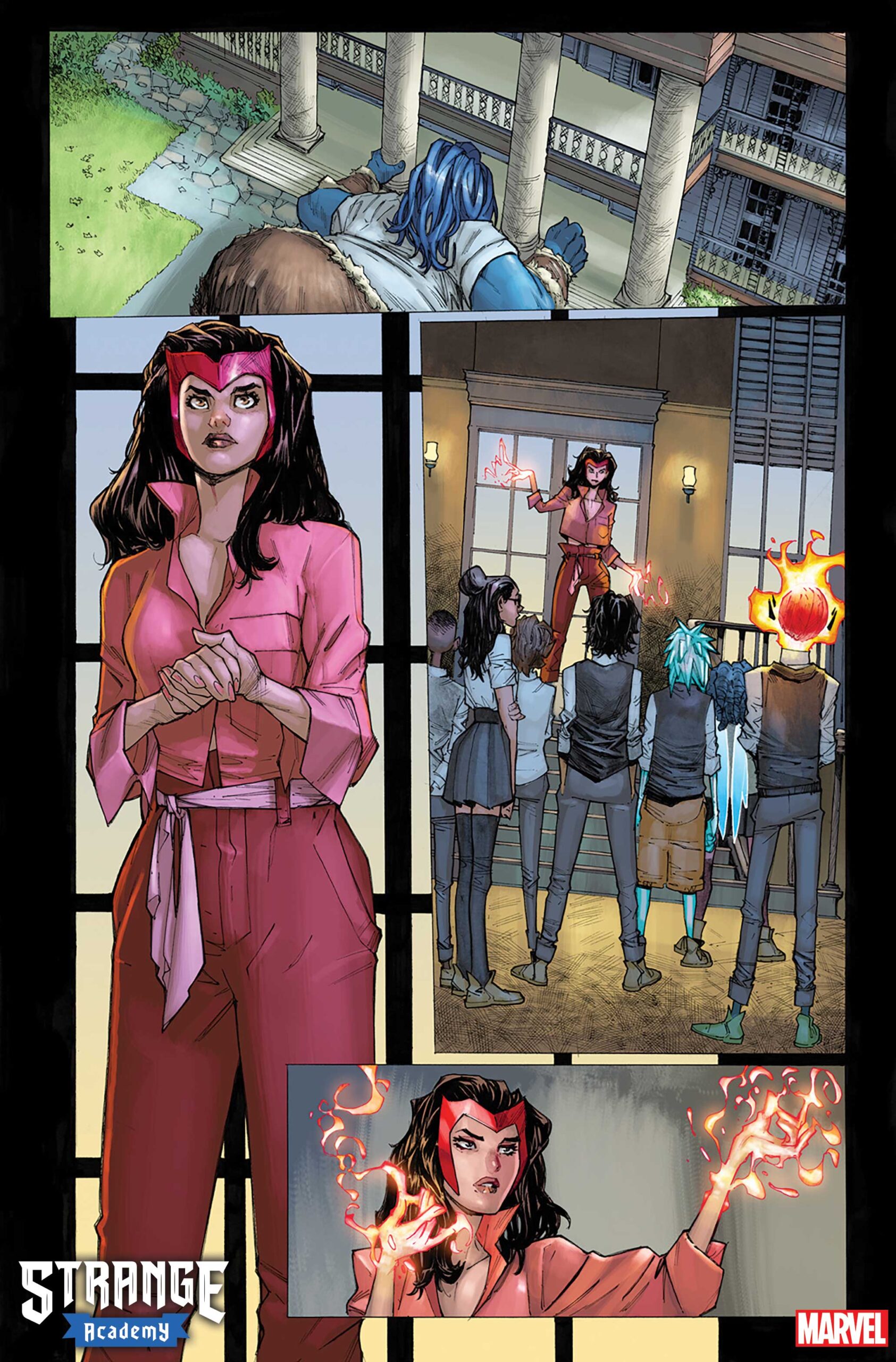 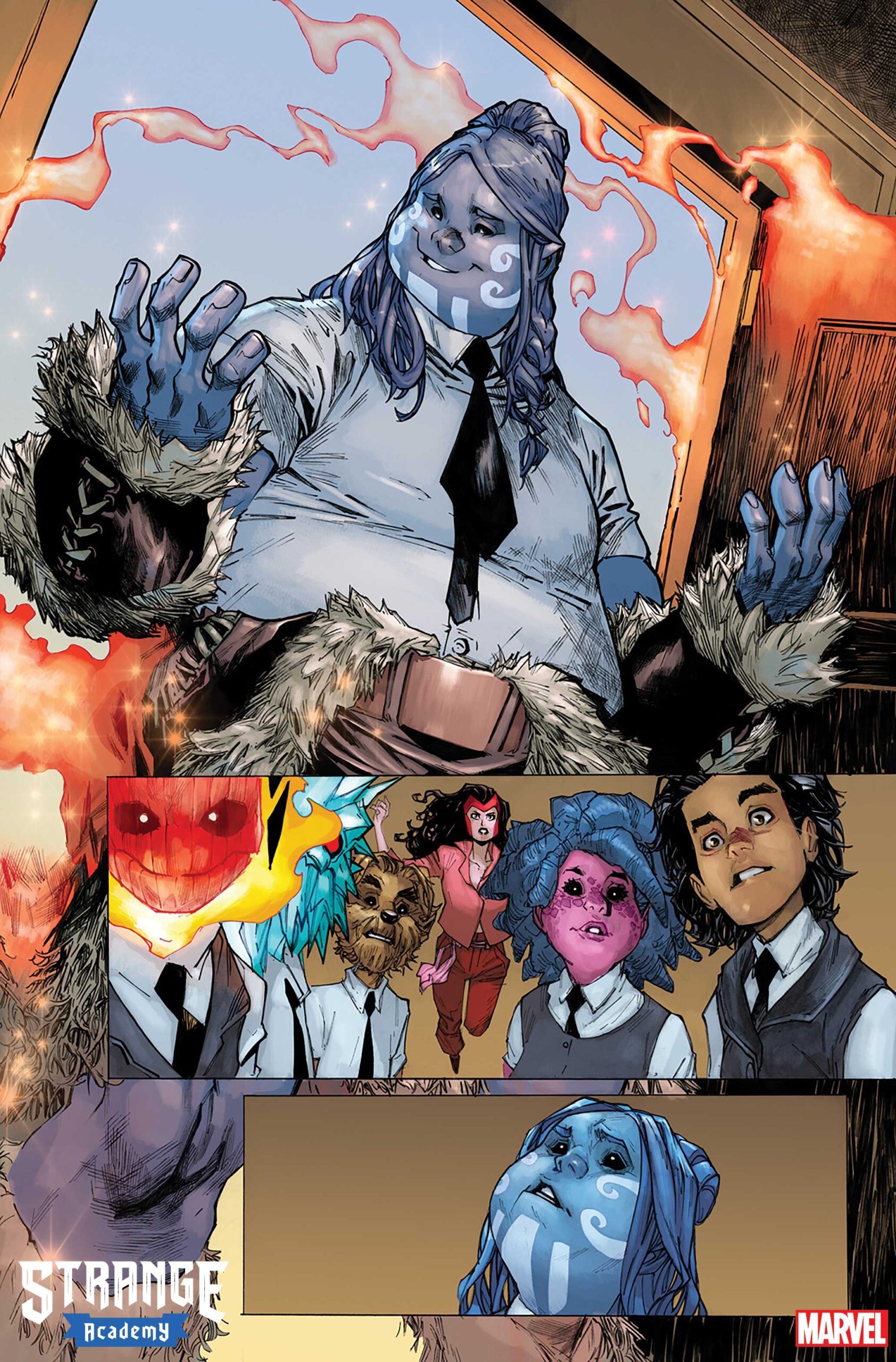 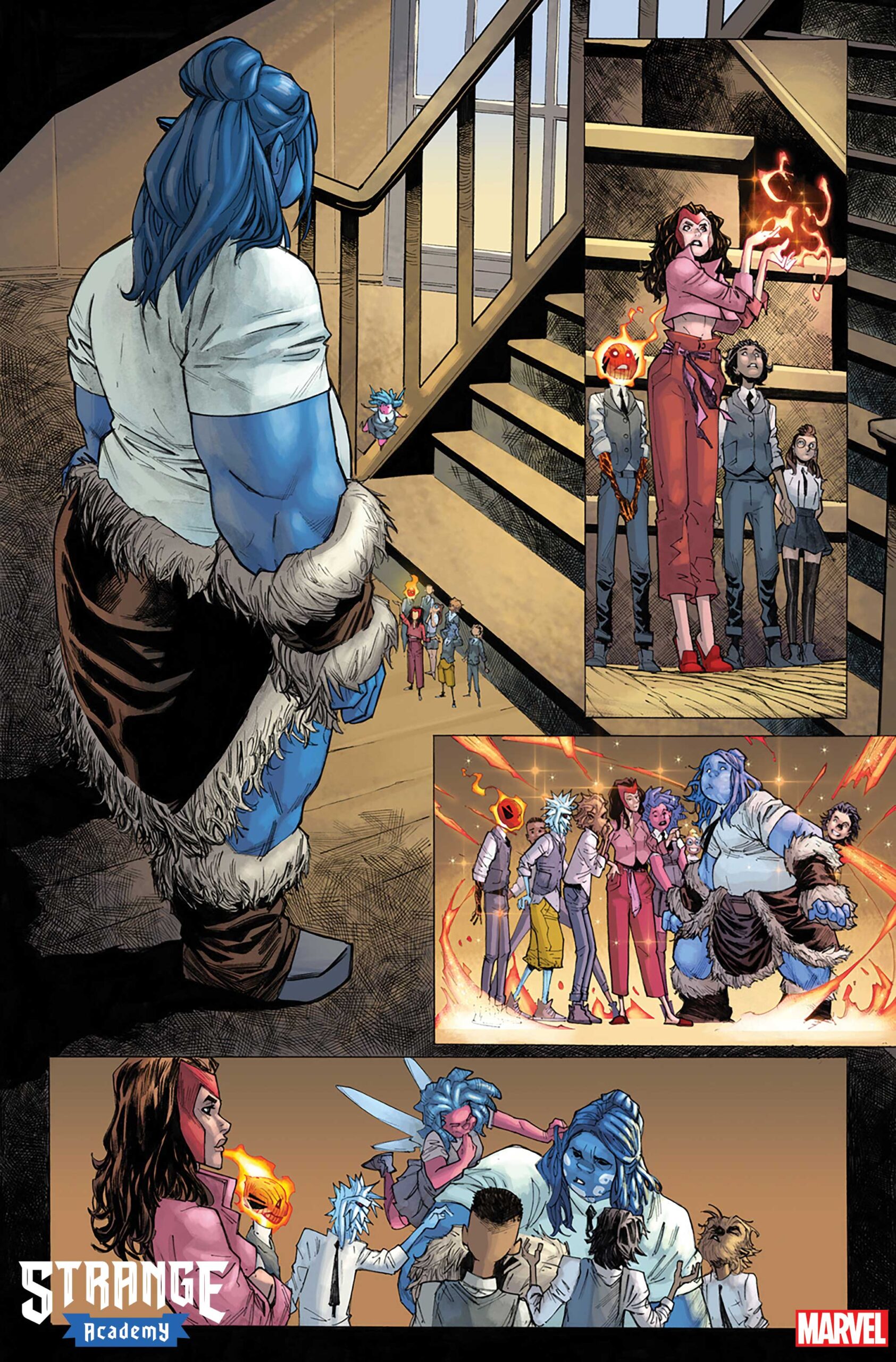