‘Homeland’ Review: “From A to B and Back Again”

We’re halfway through the fourth season, so naturally, there are spoilers abound in this review. If you haven’t seen through the sixth episode, GET OUT OF HERE. It’s not me, it’s you. Scram.

You said it, Quinn. After the sixth episode, “From A to B and Back Again”, that is exactly my reaction. If I’ve learned anything from TV, it’s that if an episode starts with a sweet, optimistic conversation between a couple, it certainly is not going to end as such. No matter how much I dislike Carrie’s actions in using Aayan, his unflinching faith in her is nothing short of endearing, so to see that ripped from him was disheartening. I never believed he’d make it London–I don’t think anyone did–except Aayan, and that belief spurned him forward into action, even after his protector was kidnapped. “He’s resourceful,” Carried urged at Redmond, echoing Aayan’s earlier proclamation. Resourceful may have been overstating his abilities a bit, but it was nice to see that Carrie actually cared about him as more than a pawn. At least a teeny bit.

Despite all the comparisons, Aayan is not Brody. Aayan is more trusting, only escaping dangerous situations because of his honest fear. No matter what he wants Carrie to think, he is still very young, and that much becomes abundantly clear when he approaches his uncle, Haqqani, for help in getting to London. Being followed and threatened about his passport scared him, but Carrie’s promised freedom promised and the help from his uncle propelled him into misguided happiness. It was that state that led him to calling Carrie and telling her the one thing that would catch her off-guard: “I love you.”

Maybe Carrie meant it when she told him, “I love you, too.” Or maybe she was trying to give him one last shred of hope to hold on to because she knew that soon he would join the rest of his family at her command. Either way, the entire station learned of her affair with the boy in nightmarish fashion. 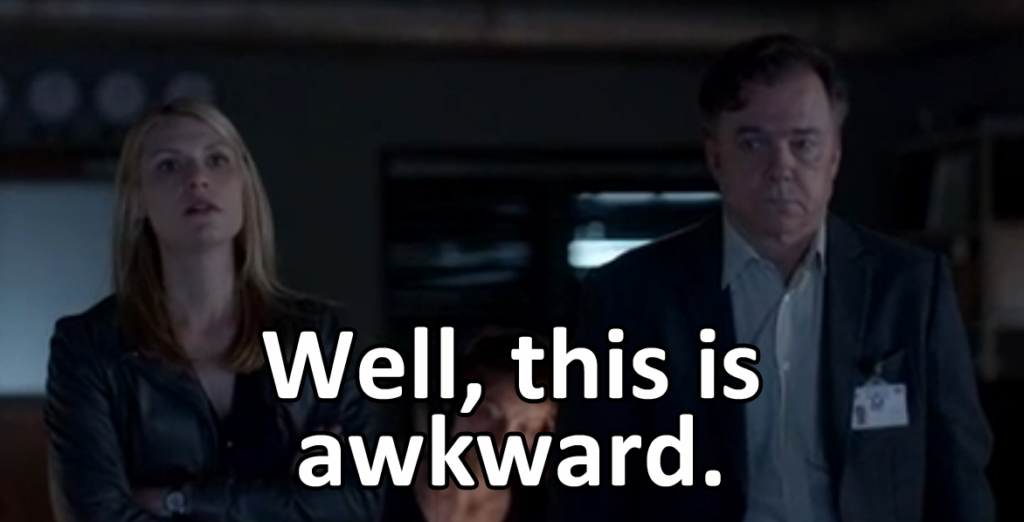 I know I said last week that I thought Aayan may have been working with his uncle in what would have been an insane turn of events, but what actually happened was even more shocking. Aayan’s love for his uncle is apparent. He’s the only family he has left, after all. Love and family mean something to him and in those seconds before Haqqani pulled the trigger, both beliefs shattered before his eyes. Those he trusted weren’t real and his hope in the world was less than a lie; it never was to begin with. What a depressing end.

Yet, it’s in those moments that Homeland succeeds. Upon seeing Aayan murdered, Carrie loses it, screaming to drop the bombs, even though it’s revealed that Saul Berenson is right there with Haqqani. Saul, Carrie. Carrie is at her most volatile when her target gets the better of her. We’ve seen her obsessive nature become downright deadly in her actions with both Abu Nazir and Brody. Now, it’s Haqqani’s turn, and he has Saul. I don’t imagine Carrie is going to exactly be calm in the second half of the season. 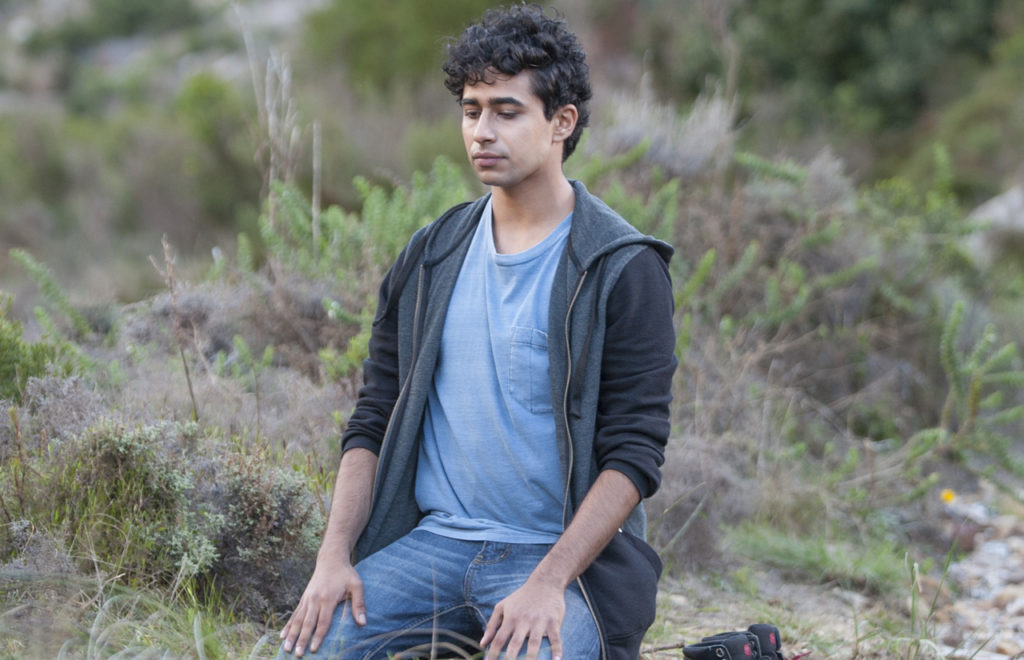 No more silly romance. No more ridiculous, petty fights with Fara. (What the shit, Carrie??) And hopefully, no more hatred between Carrie and Quinn. After the slow build up, Homeland, hopefully, is back on track.

But back to Quinn, because I have a hard time believing after his anger over losing the cleric last week, that he’d be completely calm about not hearing from Saul. ESPECIALLY after learning Farhad Ghazi didn’t go to South Africa. Quinn isn’t stupid. Wouldn’t he have put two and two together MUCH sooner than ten minutes before the end of the episode? Instead, Quinn sat in his office and brooded. BROODED. Who is he, Harry Potter a la Order of the Phoenix? NO! He’s Peter Quinn! Get it together, guys. And Fara, honey, sweetie. Dennis Boyd didn’t exactly clean up his mess after he stole your trash. You know you taped up that cardboard and wrapped up that bag. What, the wind knocked it over? I know Fara is new to the CIA, but like Quinn, she ain’t dumb. What the episode made up for in Carrie-isms, it lacked in character continuity for our other heroes. I can’t imagine Carrie is going to react calmly to the repercussions of both situations. (But then they’ll be all, “Hey remember when you were having sex and ignored us? DoyourememberCarrie?)

But hey, Redmond is turning into an interesting character. I like his apathetic nature.

To sum up: If Carrie fucked a child then Haqqani murdered one; Saul has definitely looked better; Fara missed the LITERAL ALARMS about shit going down in the safe house; Redmond is the master of Monotonous Voice.

Season 4, Episode 6: “From A to B and Back Again”
Homeland airs Sundays on Showtime at 8pm EST.

@theworkprint
Follow
Previous articleHBO’s ‘The Comeback’ Returns With More Laughs and Awkwardness
Next articleReview: ‘Nightcrawler’ is a satire gone awry