Everybody relax! I didn’t die. There was no Wrap-Up last night because there wasn’t enough worthy news to write a post on. It is going to happen some nights. Honestly it almost happened tonight too, especially when I have to prepare for my 8 year old’s birthday party tomorrow. 19 kids in my house. 19! Why did so many RSVP? Do these kids not have lives? I’m going to be baking cupcakes all morning, until my eyes bleed icing.(Yeah I bake, got a problem with that?) 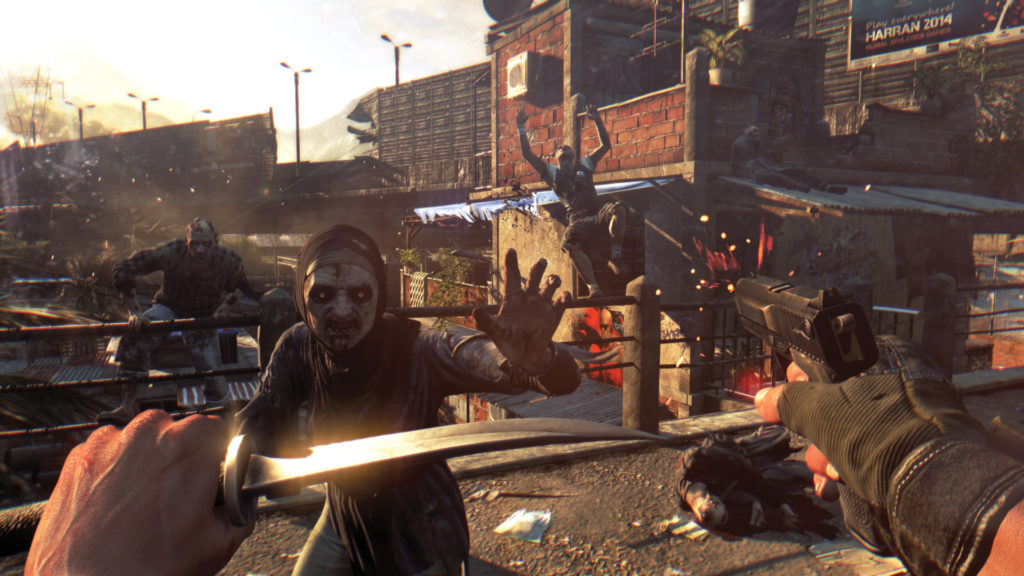 Techland announced today that the delayed boxed copies of their upcoming game Dying Light would release in regions outside of North America on February 27th. As a make good on the delay, the developers announced that the pre-order bonus “Be the Zombie” mode will release as free DLC for all players. The digital and North American release is January 27th. 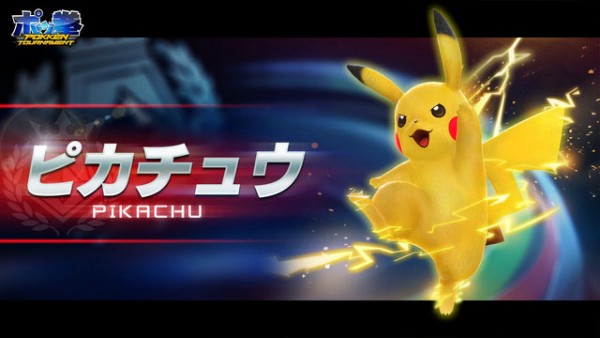 New gameplay footage of upcoming arcade fighter Pokken Tournament was streamed last night and Pikachu, Gardevoir and Suicine were revealed as playable characters. While this game has only been announced for Japanese “Test” arcades, I’m still holding out hope for a future Wii U release. I’m crazy excited to prove my theory that Pikachu is a stone cold killer, who would HM Cut you if you owed him money. (Let me take this moment to remind you that I have an 8 year old son, which proves that at least once… ya know…)