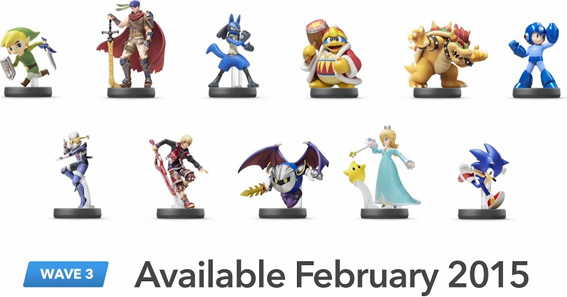 Sorry the Wrap-Up is late today guys. My one and a half year old daughter is sick, which means I’m now sick because children who go to daycare are walking bags of virus. I swear patient zero of the zombie apocalypse will be a child!

Nintendo announced a ton of news during its Nintendo Direct early this morning. From confirming the date of the New 3DS in North America to the reveal of the wave 3 Amiibos, there was something for all fans of Nintendo to get happy about. I would list everything announced here but that seems like a lot of work and I don’t get paid well to do this. Hit up the link to watch the entire direct. 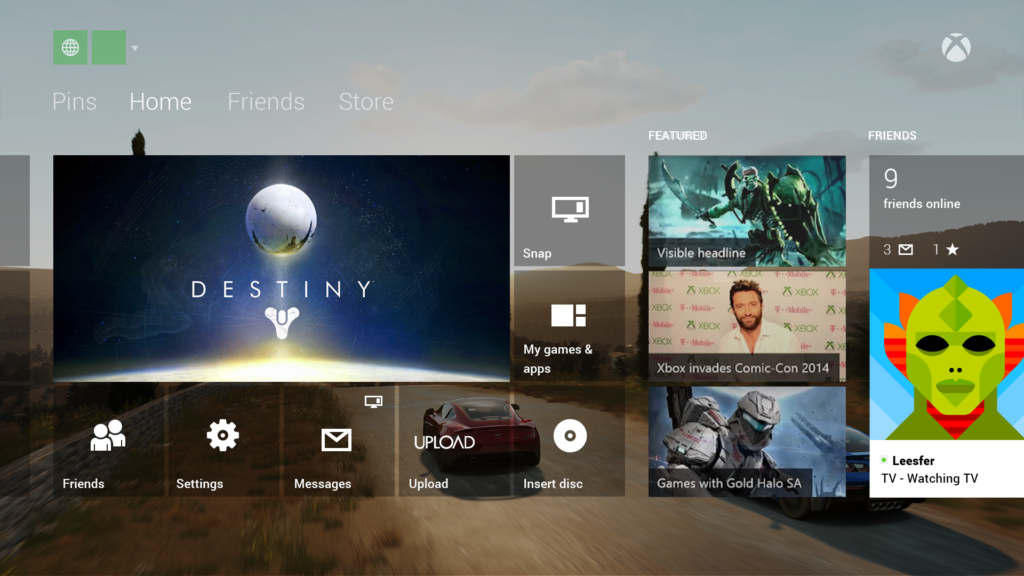 Members of the Xbox One system preview program can now download the February system update which brings tile transparency, game hubs and a number of TV improvements. The game hubs act as a center of relevant content for individual games, such as available DLC, and game broadcasts. The TV portion of the update adds live TV trending on the One Guide, improved control of TVs, set top boxes and receivers, as well as streaming to Windows and Android phones for users with the digital tuner. The tile transparency allows certain tiles on the home scene to be slightly transparent, allowing you to view more of your custom backgrounds. Your’s truly is a member of the preview program (and thus better than most people) and have messed around with the updates today. The trending in the One Guide is cool but I doubt most people will use it and the tile transparency only works with certain tiles, which results in most of your background still being obscured.

Kitana and Kung Lao were officially unveiled in a new trailer for upcoming fighter Mortal Kombat X. The trailer highlights just how versatile everyday clothing accessories can be!

Previous article
‘Parks and Recreation’ Recap: From the Future
Next article
2015 Oscar Nominations: ‘Birdman’ and ‘The Grand Budapest Hotel’ Lead the Pack