What’s going on guys and gals? Rob here with the first ever Workprint Gaming Wrap Up, where I’ll be rounding up the day’s top gaming news! (and by “top” I mean the news I care about.) 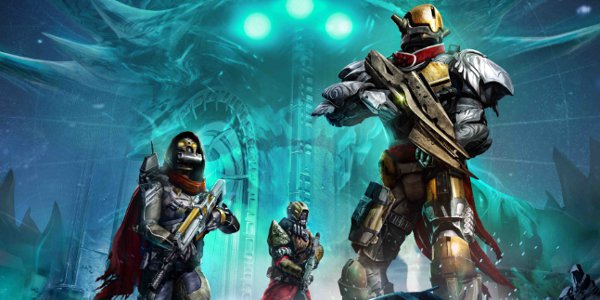 Since I’m new here, allow me to let you in on a little secret of mine: I hate Destiny… and it’s all I play! My love/hate relationship with Destiny has resulted in 170 hours of my life disappearing. Destiny is my addiction and it has a hold over me. The only time I ever feel in power, like I’m getting back at Destiny, is when I’m cheesing the game. From the loot cave (the original CHEESE) to the kneeling Crota, I was in control. Welp, that’s over because Bungie hates me and they want the game to be played “properly,” whatever that means. Hit the link for all of the changes in today’s hot fix. 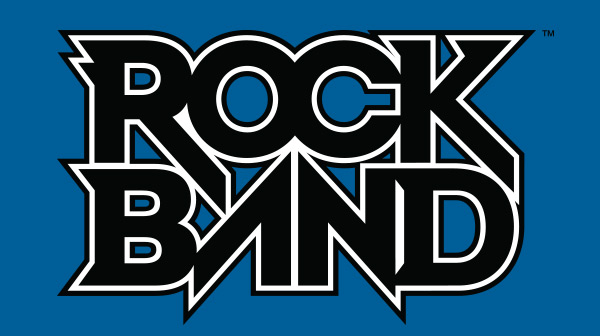 Harmonix announces that after a 21 month hiatus they will be releasing new DLC tomorrow, January 13th. Three tracks from Arctic Monkeys, Avenged Sevenfold and Foo Fighters will find their way to the Rock Band store. Now if only I could find those plastic instruments. 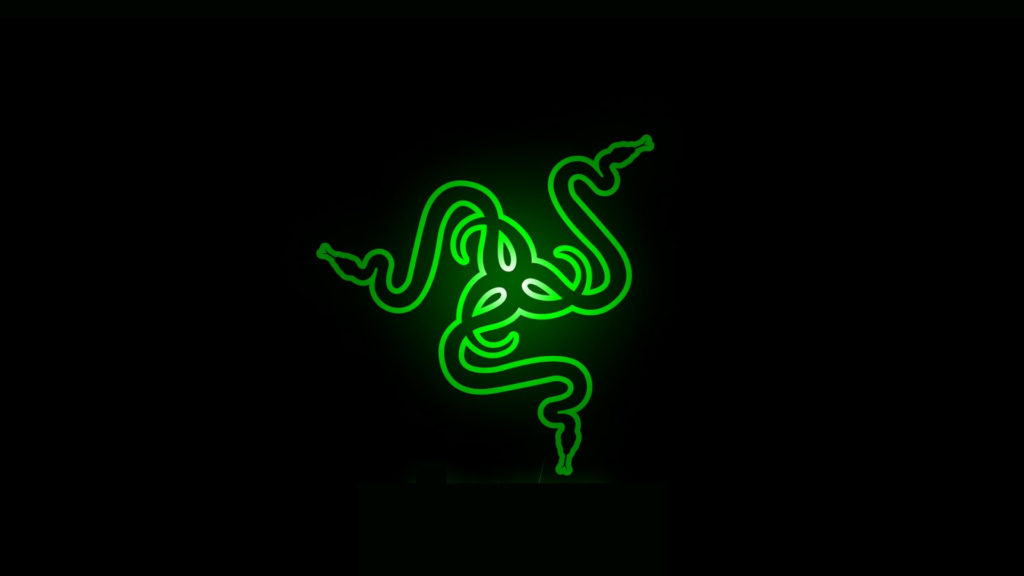 Razer won big at CES 2015, taking home the Best of CES awards for Gaming and People’s Choice. To celebrate the victory, they are offering Razer Insiders (members of their forums) a coupon for 50% off any gaming gear or 30% off a Razer system for 24 hours starting at 6pm PST. The coupon is limited to one item, so choose wisely!

Microsoft and Turn 10 Studios announced that Forza Motorsport 6 is in development and will release exclusively on the Xbox One. As part of the debut of the new Ford GT at the North American International Auto Show in Detroit, Microsoft announced the game and that the GT would adorn the cover. They also announced that tomorrow is Tuesday, in case you weren’t sure that would be happening either.

Do you need a monster PC to run Evolve? 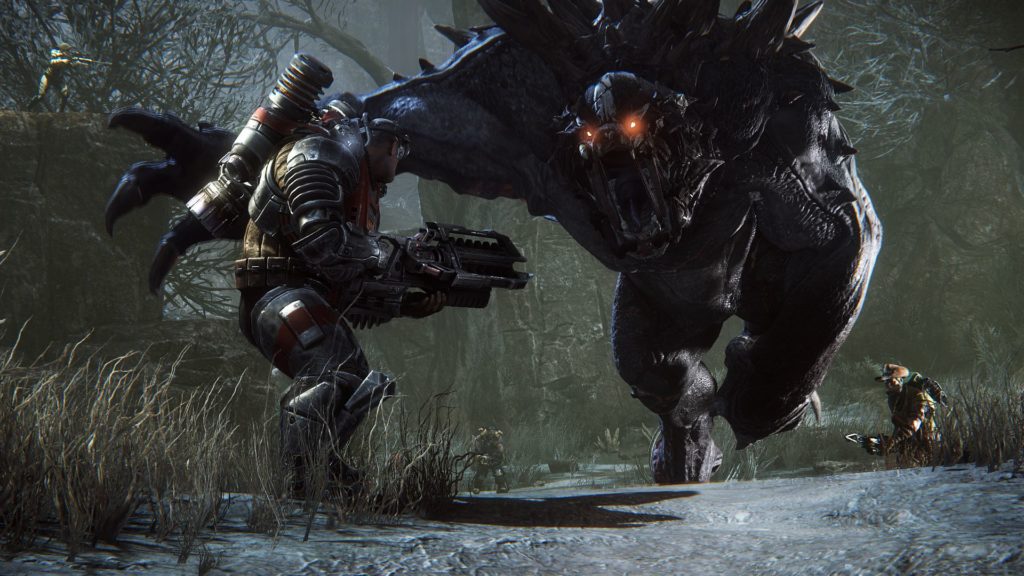 See what I did there? Because it’s a game about monsters and monster hunters. Get it? Anyway, Turtle Rock Studios released the minimum and recommended requirements for their forthcoming shooter. A quick glance reveals pretty standard requirements for most modern shooters. If your PC is not up to the challenge you still have time before Evolve’s February 10th release date, or you could play on consoles like lesser, lazy beings… which is how I’ll be playing!

@theworkprint
Follow
Previous article10 Reasons Why You Should Watch ‘Galavant’ (Because I Said So, Dammit)
Next articleTony Stark Faces Off Against the Hulk in All New ‘Avengers: Age of Ultron’ Trailer