NBC has released the first three images from Heroes Reborn, the reboot of the network’s once great drama. The images come from the first episode, titled Awakening, and feature Zachary Levi as Luke Collins, Kiki Sukezane as Miko Otomo, and Jack Coleman in his old role as HRG/Noah Bennett. 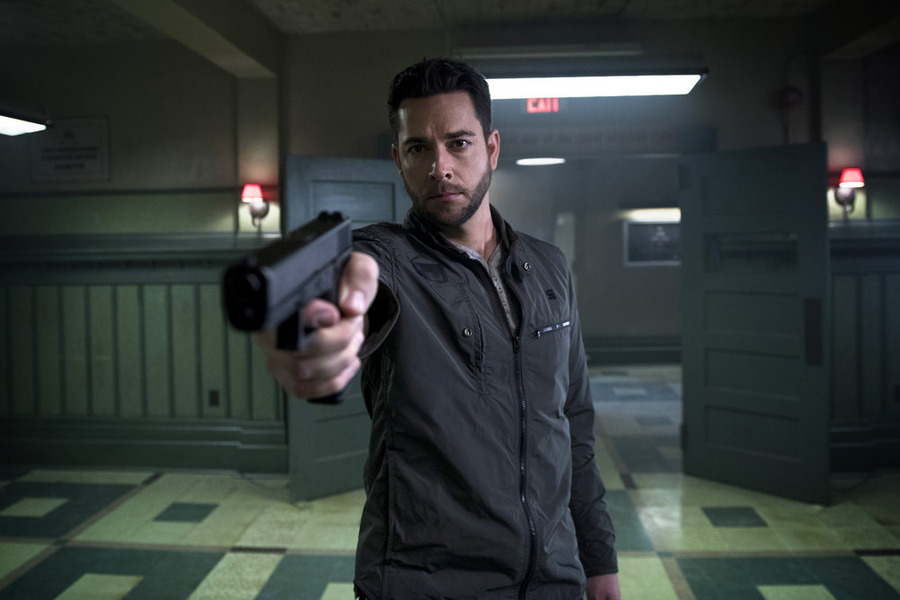 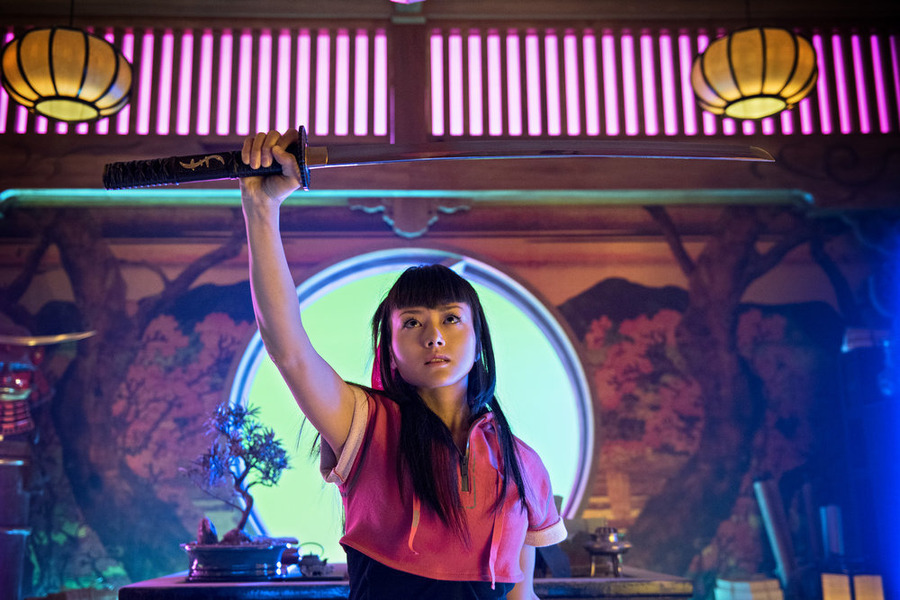 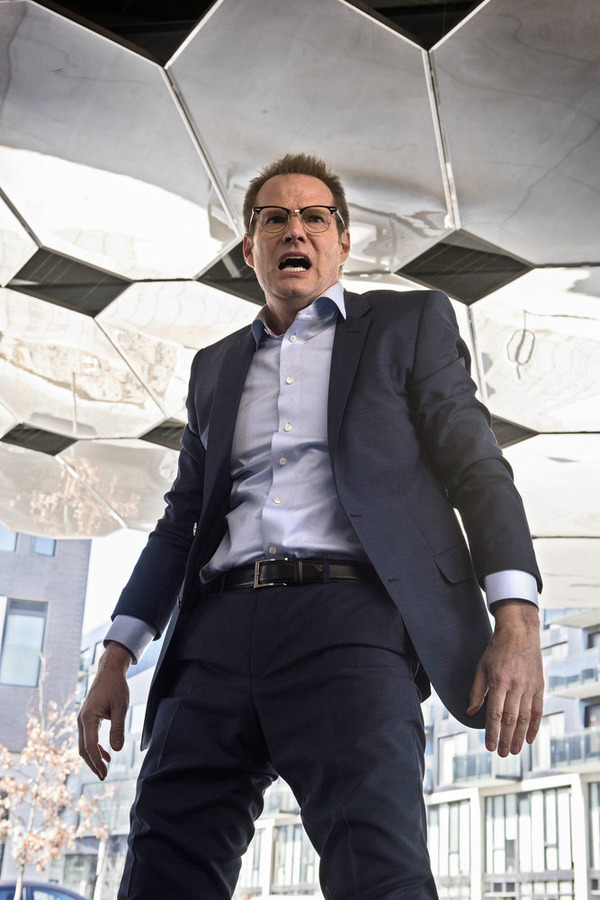 From original creator Tim Kring, the Supernatural phenomenon begins again with a fresh crop of inspiring heroes who take on the ultimate struggle between those with extraordinary abilities and those with nefarious motives to hunt and harness their powers. Epic adventures await these newly empowered allies as they cross paths with some of the original characters (such as the beloved “HRG” and fan-favorite time-traveler Hiro Nakamura), unlocking the mysterious fate of the universe and their place within it.