Check out every Marvel’s Voices: Pride Variant available in stores on June 22nd.

Marvel’s Voices: Pride is returning for another one-shot in honor of pride month. A comic issue that celebrates the company’s LGBTQI+ talents and themes, various writers and artists from all across Marvel’s talent pool will be showcasing their work to commemorate the month. Giving fans and creators a chance to celebrate the identities and experiences of the LGBTQI+ community.

After being nominated for a GLAAD in 2021, this new volume of Pride will feature work from New York Times bestselling author Charlie Jane Anders, who is going to introduce a new Marvel hero. If that wasn’t enough, Iron Man writer and TV Showrunner Christopher Cantwell will be sharing a tale about Moondragon, and the Eisner-winning writer Andrew Wheeler will be making his Marvel debut by introducing a new love story about Hercules. Finally, Nebula-winning Alyssa Wong will be telling an all-new Young Avengers story.

All of this, and much more, will be featured in Marvel’s Voices: Pride #1. Details, along with specifics and special art of each variant cover, can be found below. 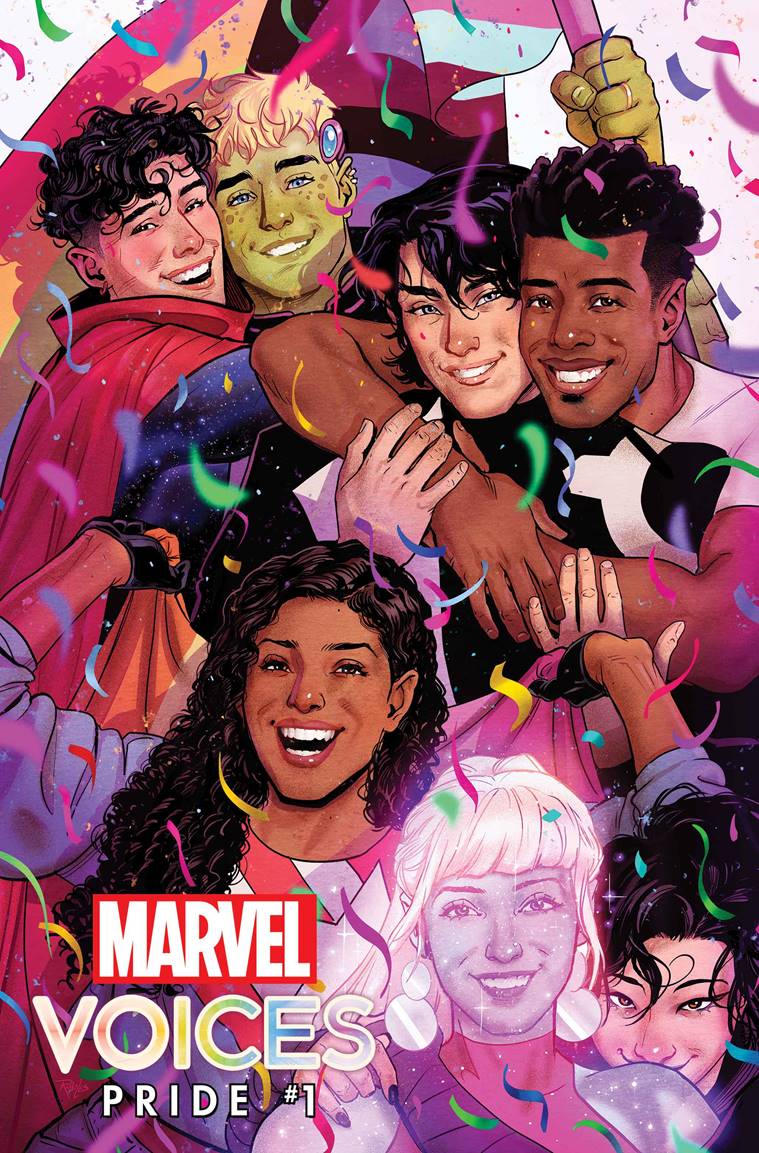 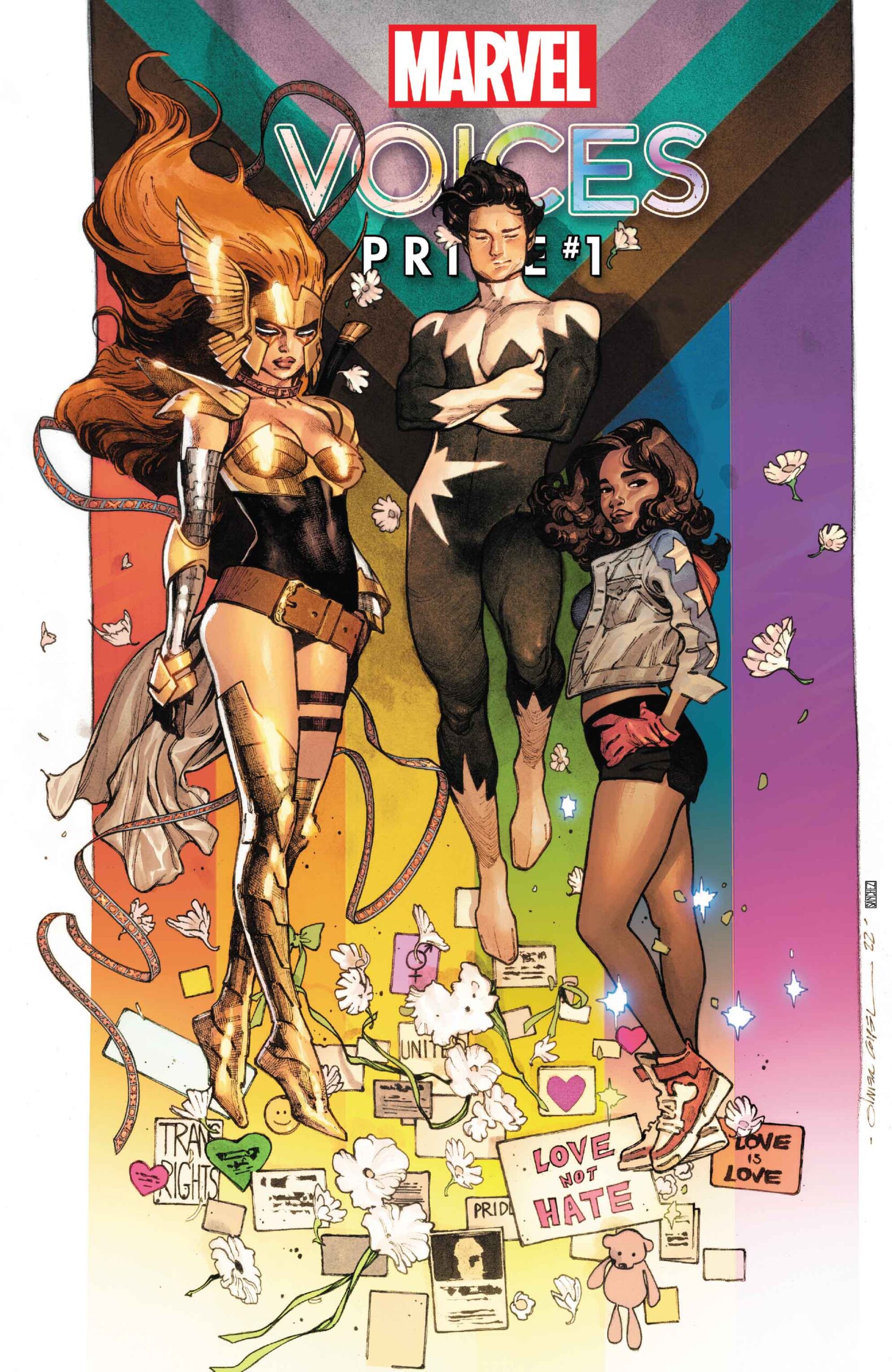 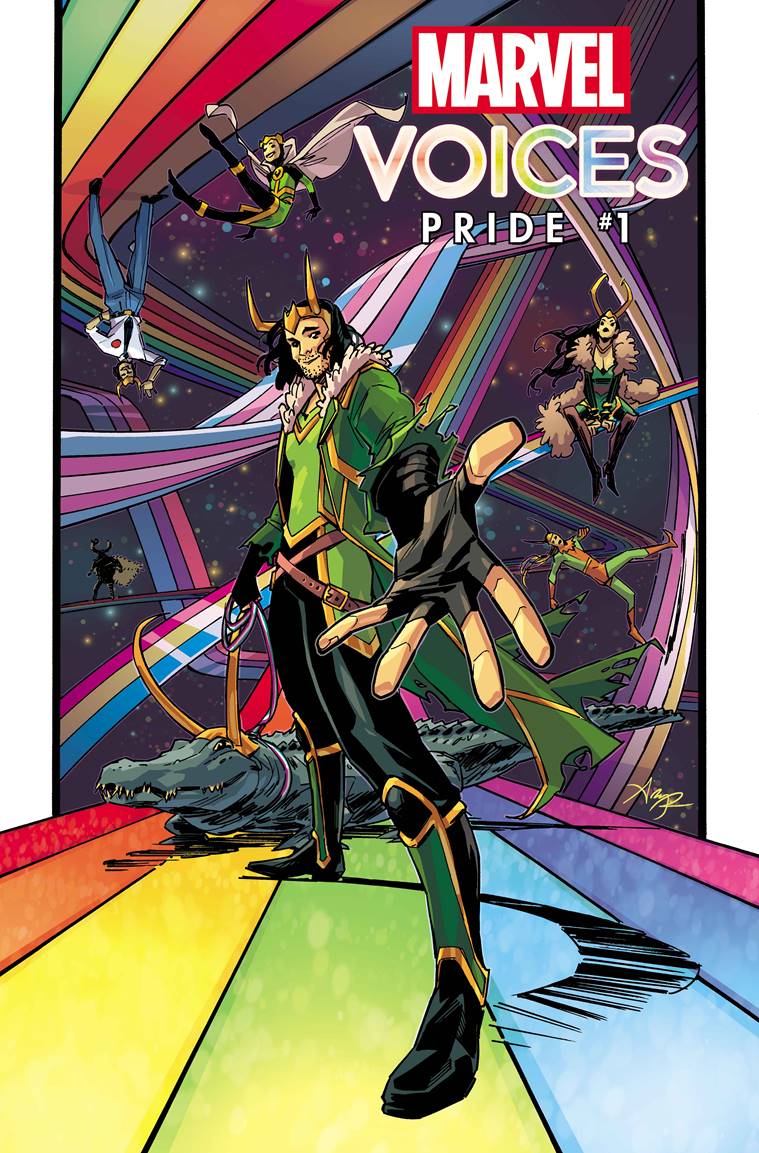 Dealing with the massive impact of Odin’s death and changes to Asgard in Donny Cates and Nic Klein’s epic run on THOR, Loki will be starring in Al Ewing and Javier Rodríguez’s DEFENDERS: BEYOND and will see the return of the Loki variant from LOKI: AGENT OF ASGARD. This five-issue saga will also be co-debuting during Pride month. 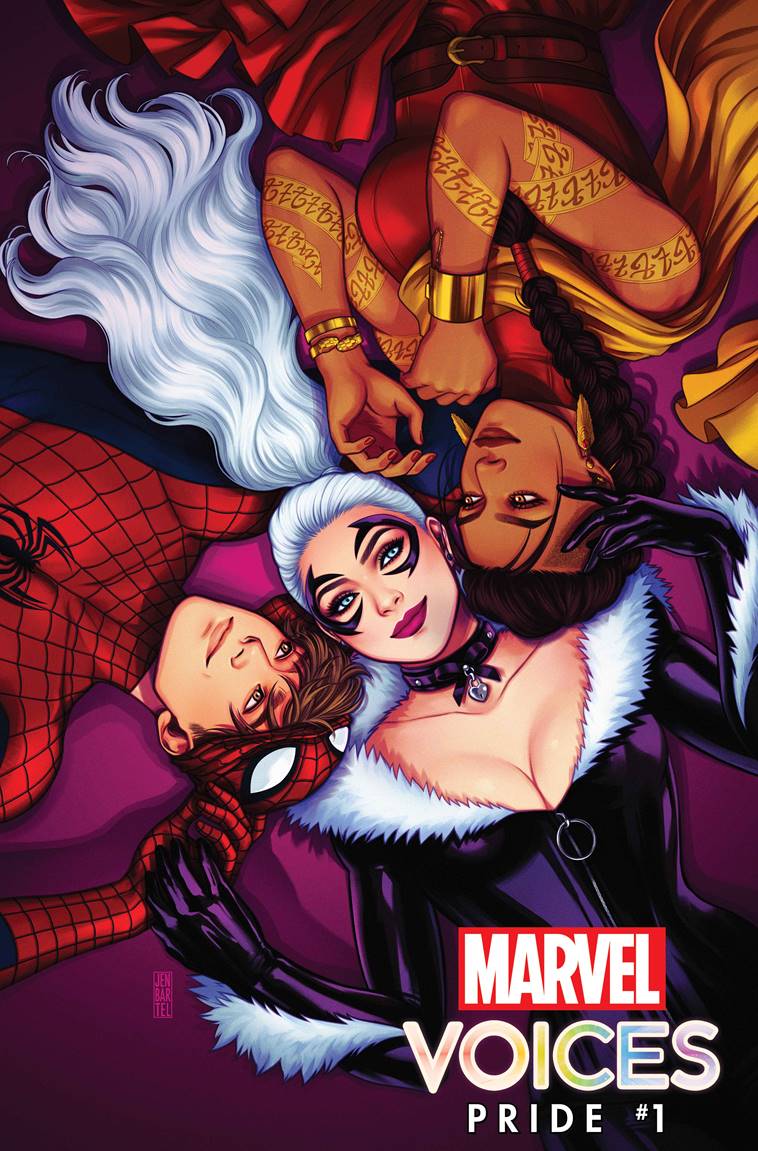 Felicia’s romantic history and rivalry with Odessa Drake was explored by writer Jed MacKay in his back-to-back acclaimed runs on BLACK CAT! MacKay will continue his defining work on BLACK CAT alongside artist Pere Pérez in IRON CAT.

This new series is also launching during Pride month. 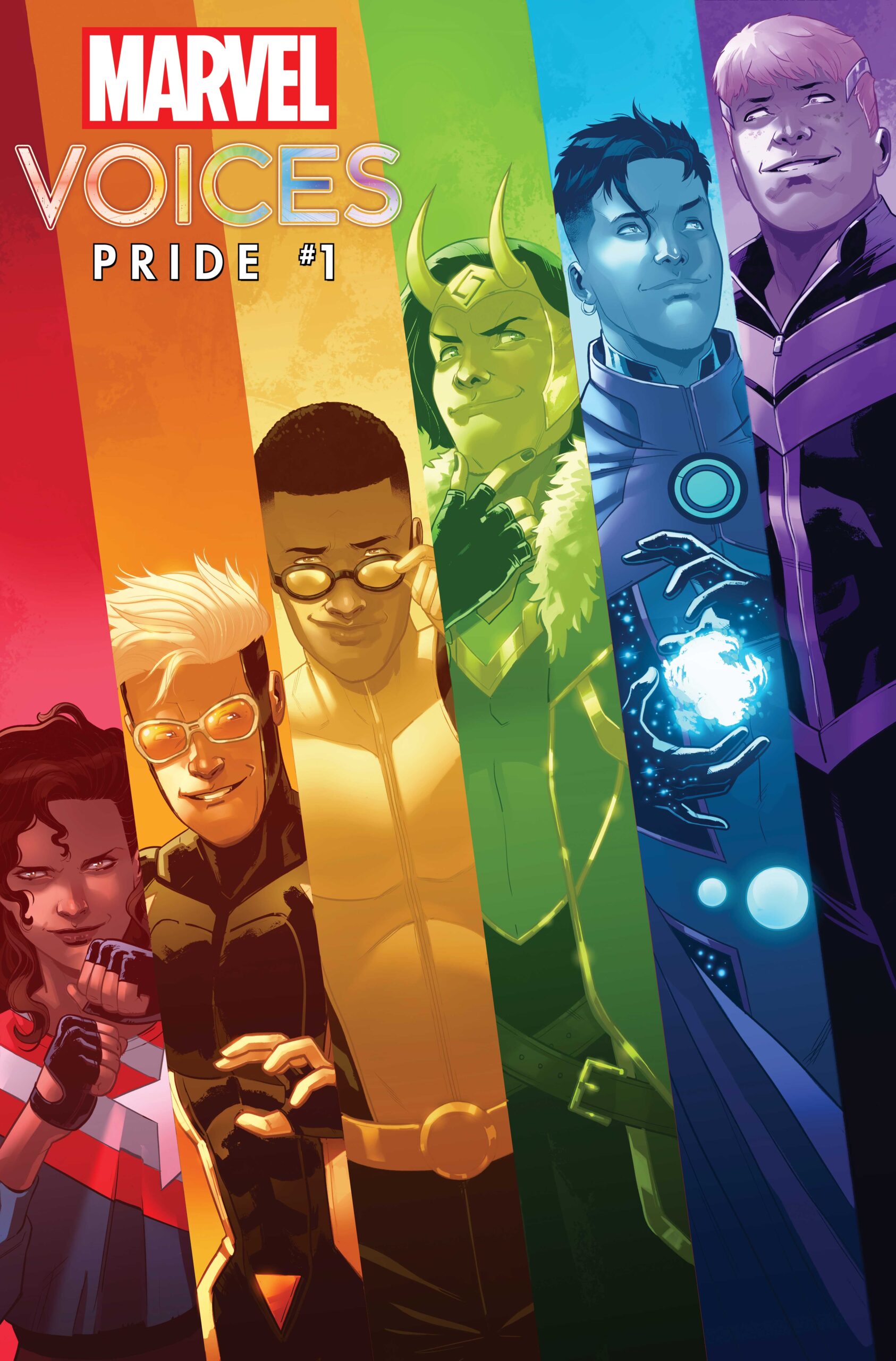 Atop of this, extraordinary comic book artists Luciano Vecchio and Betsy Cola depict some of the most beloved and rising Marvel stars that belong to the LGBTQI+ community. With 8 covers to be featured this June, from differing comic title releases.

Here are the details below for each character from Marvel’s Press Release. 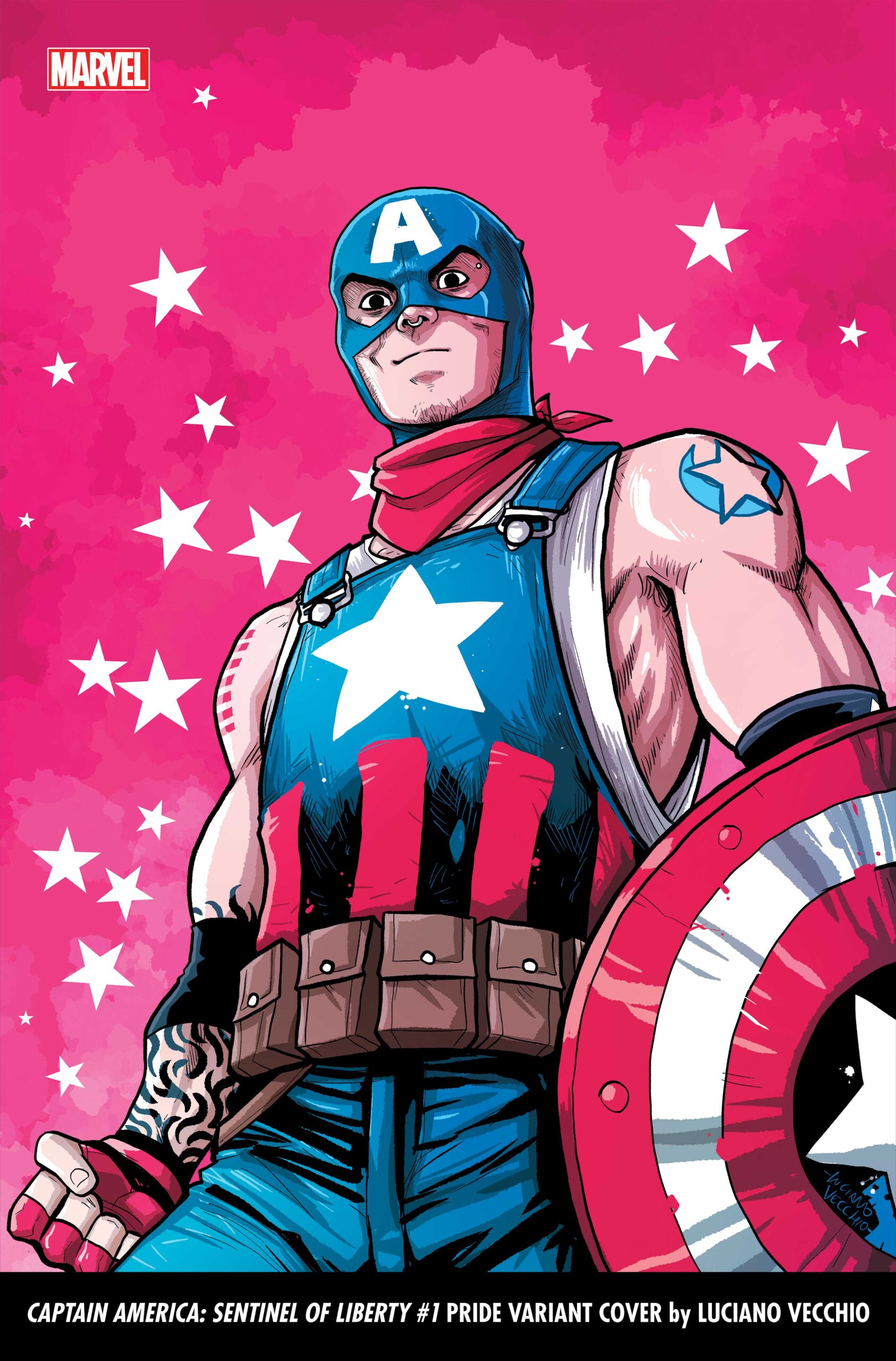 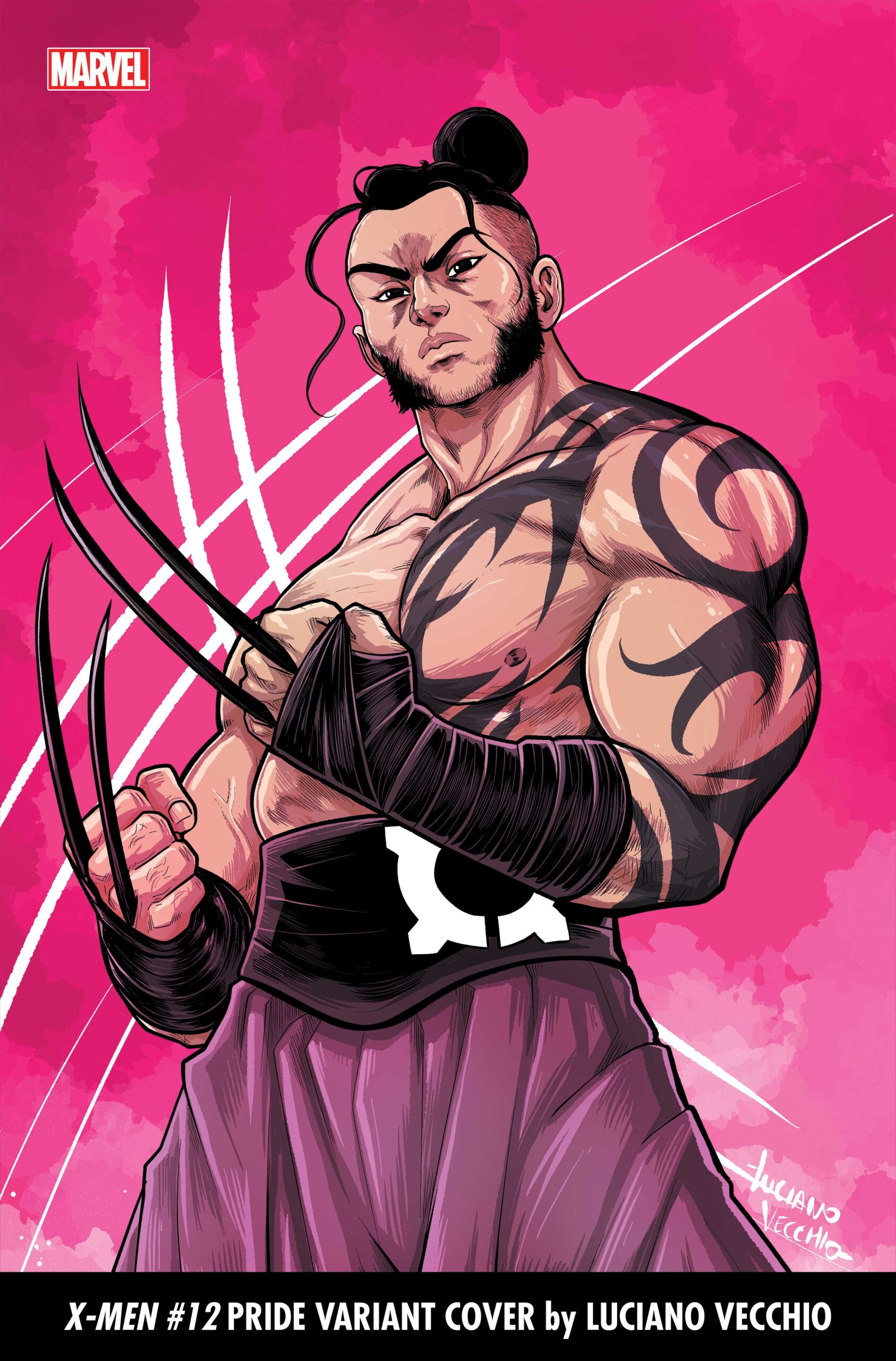 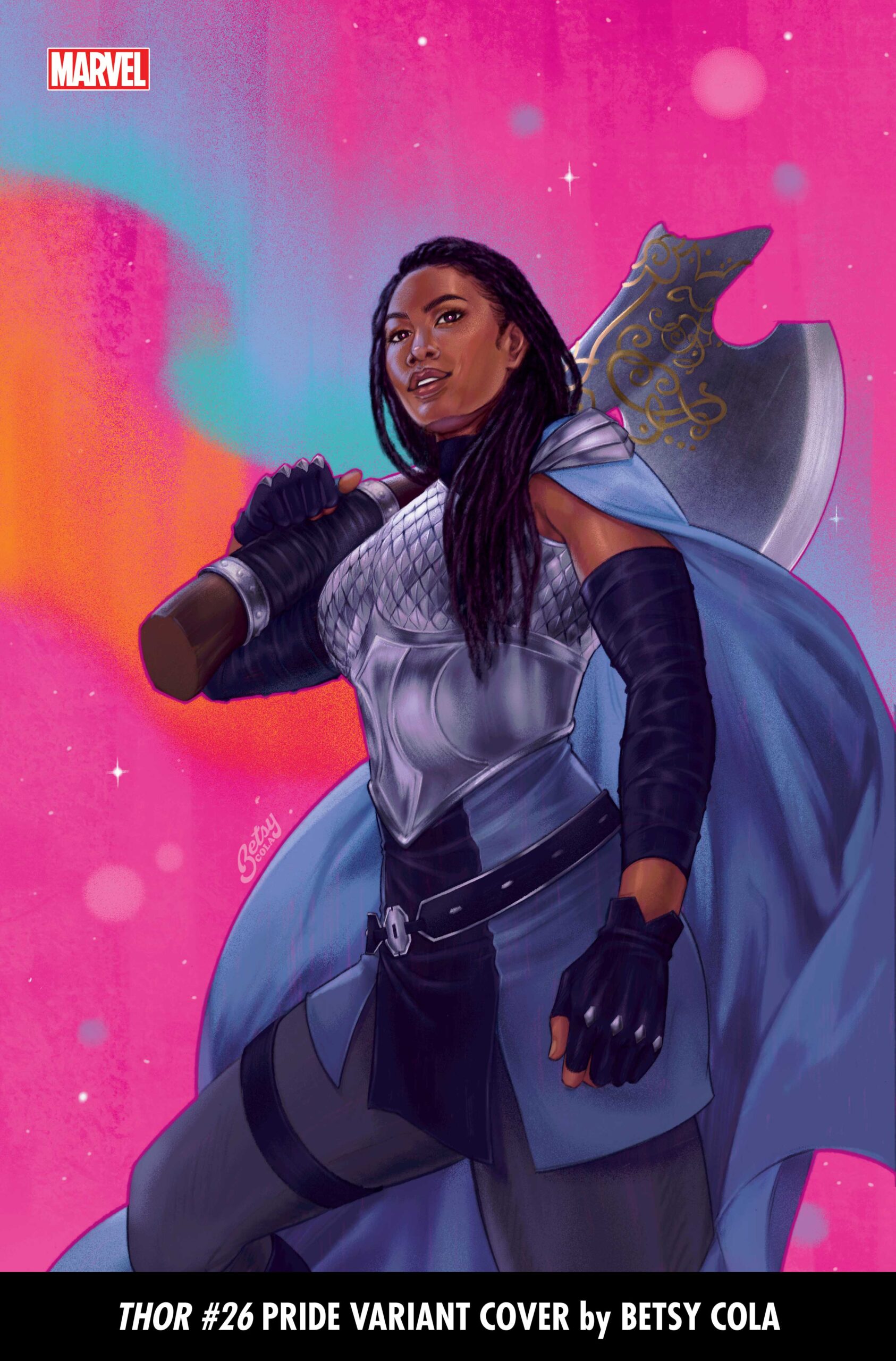 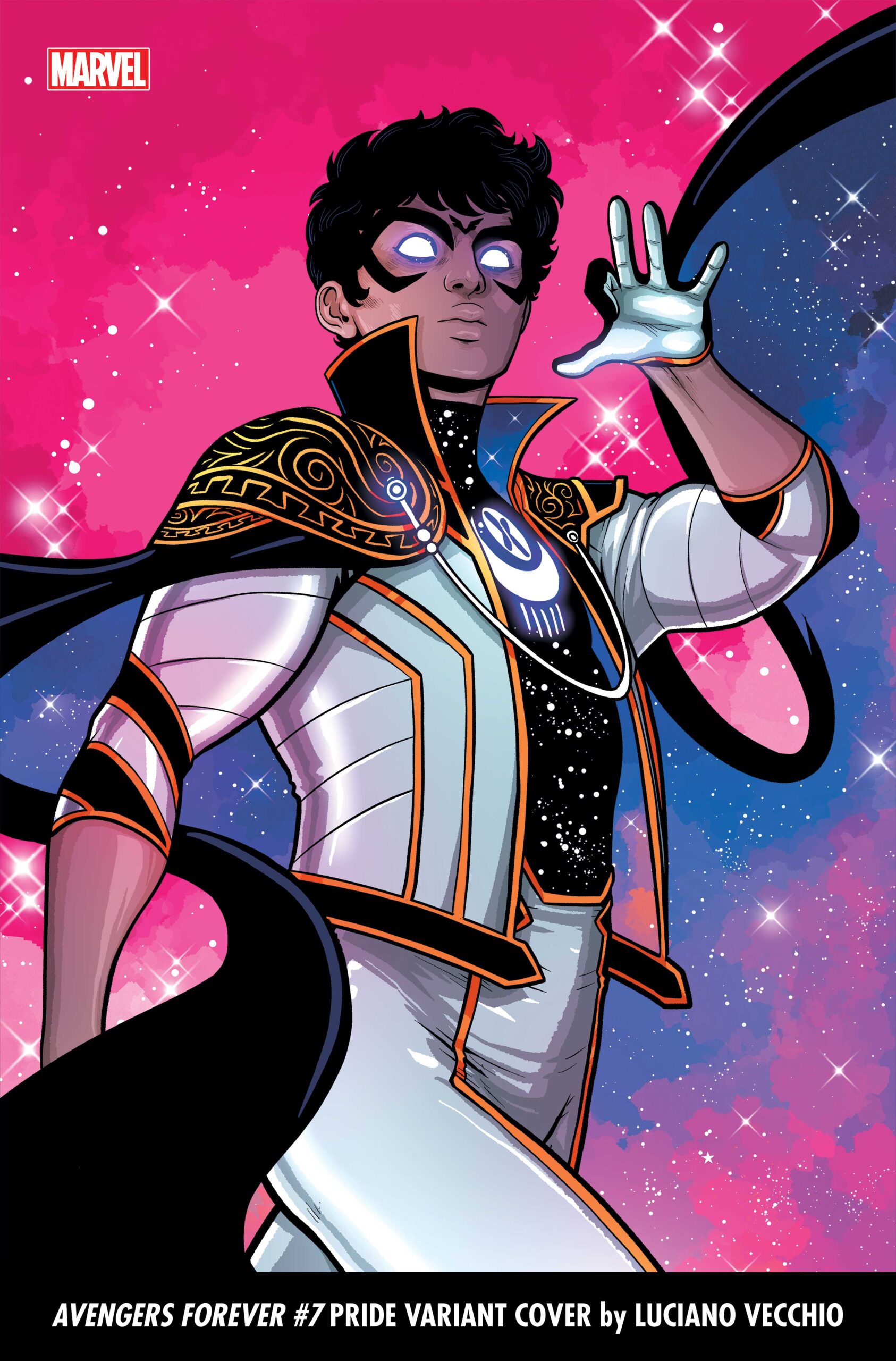 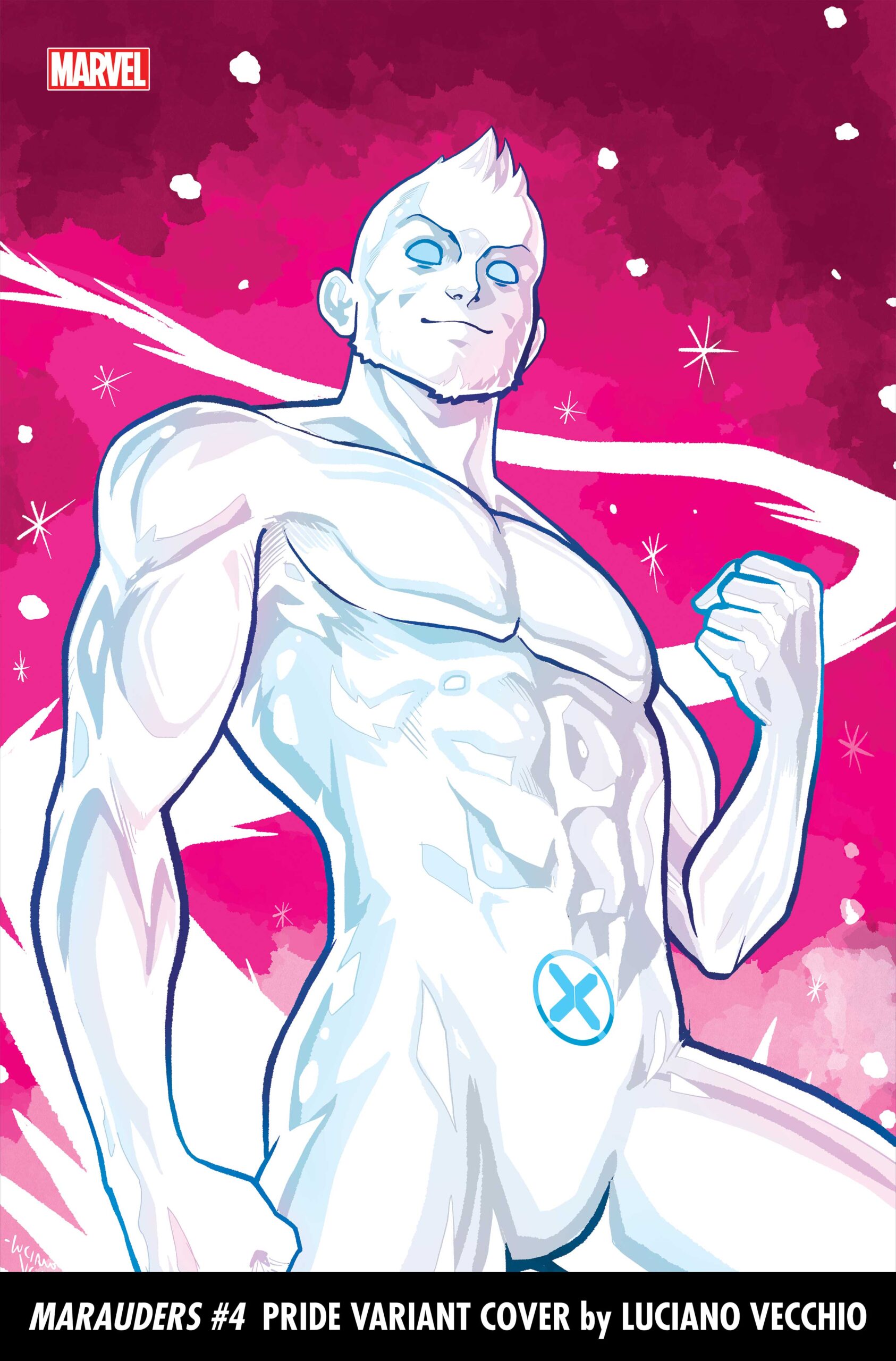 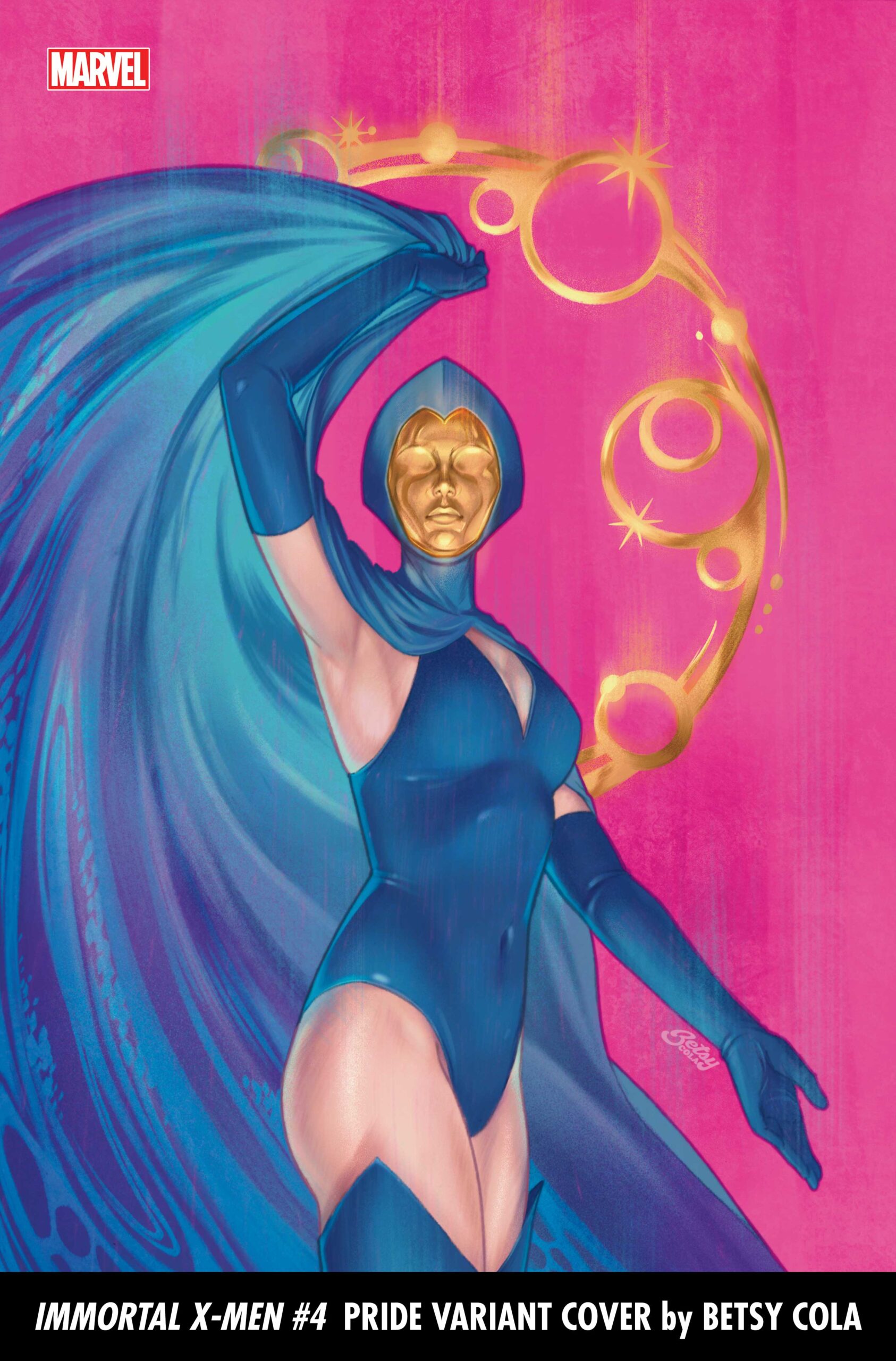 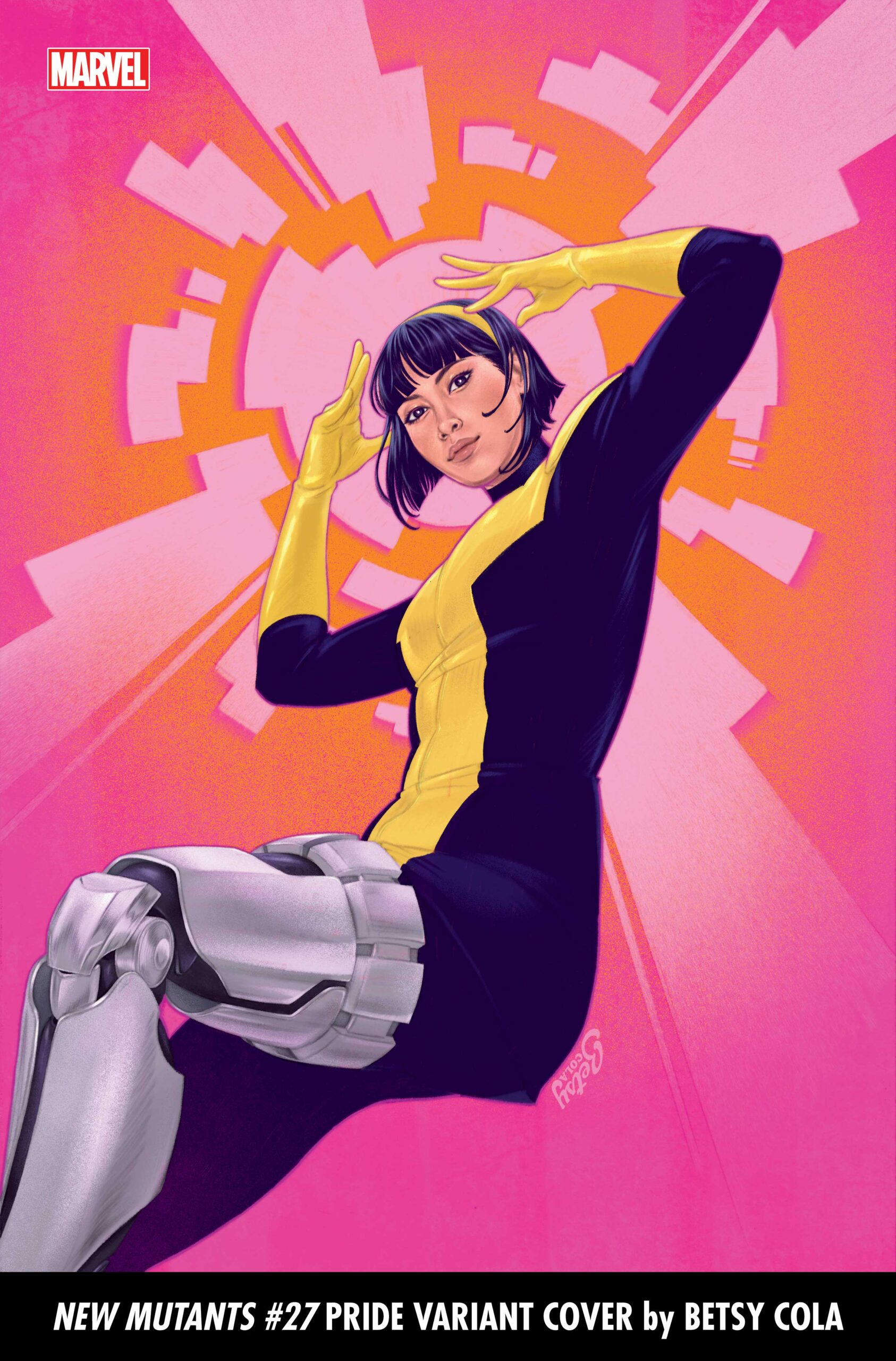 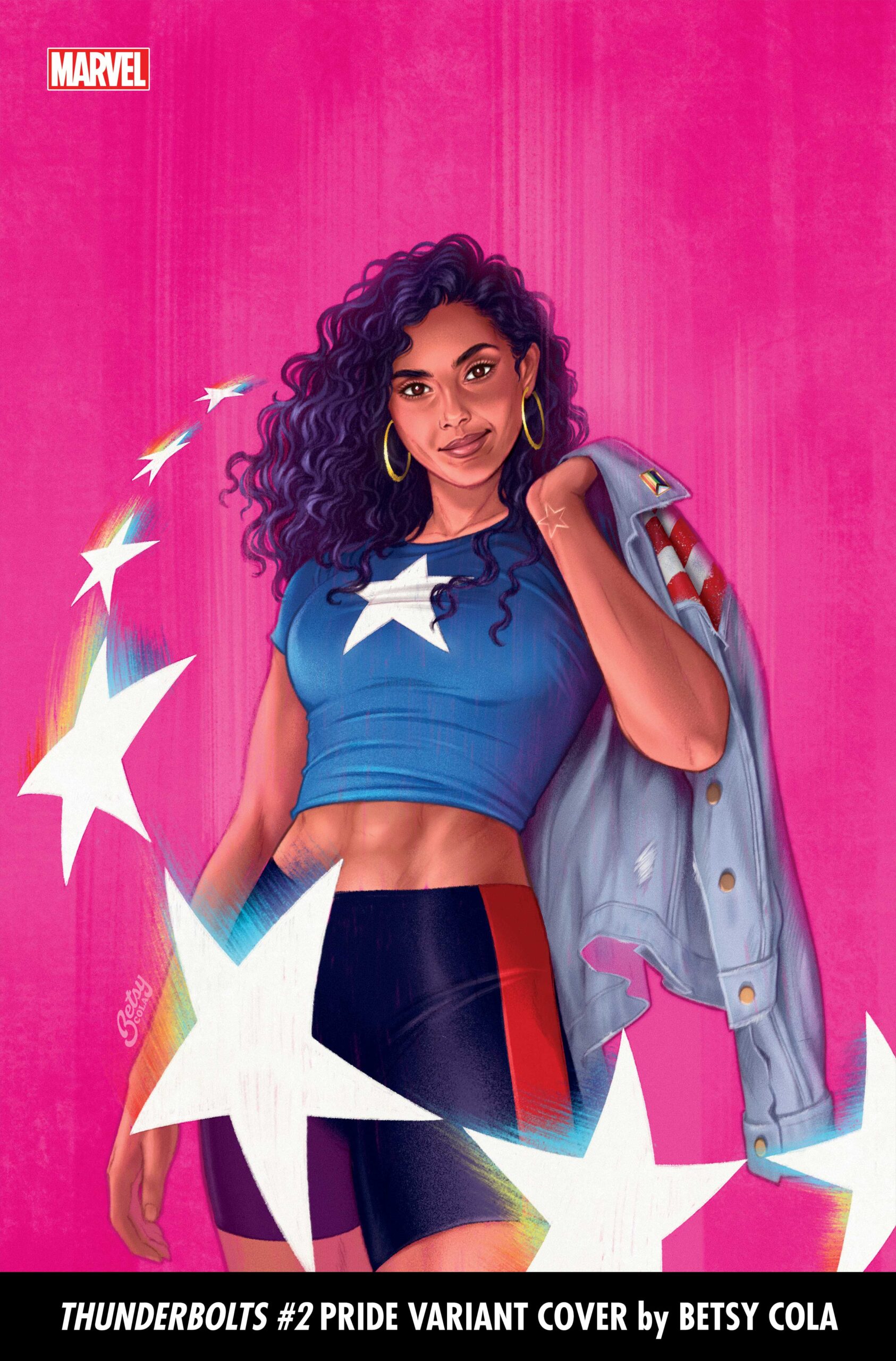