Before confronting Candlemaker, the Doom Patrol must confront their own imaginary demons. We also learn of Miranda’s tragic days as primary, as Dorothy must make a choice. 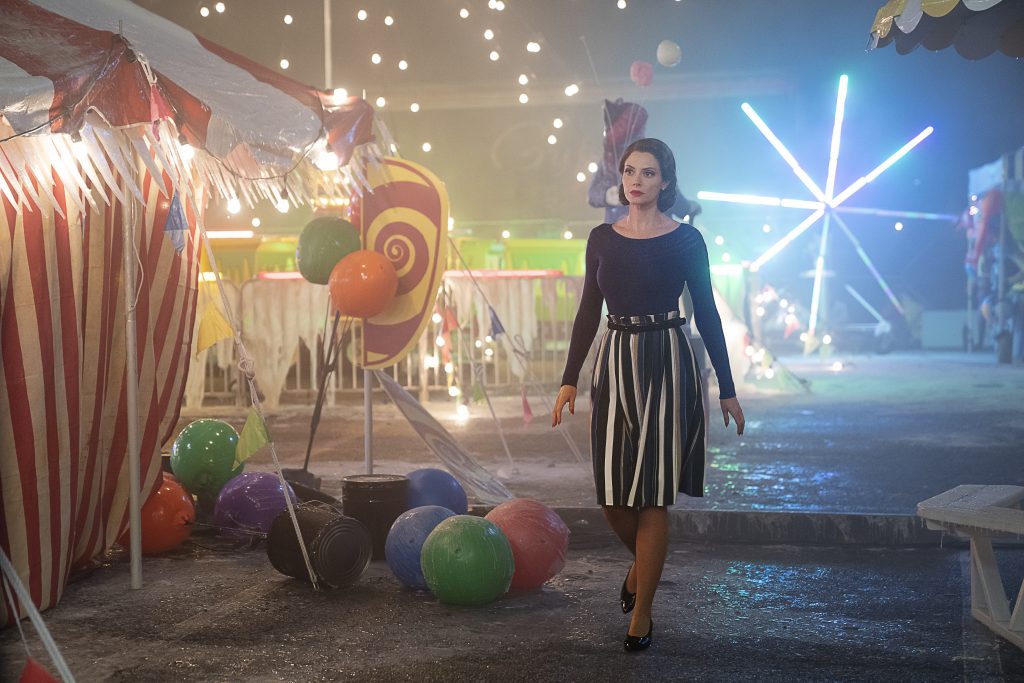 In the season finale of Doom Patrol Season 2, we see Miranda’s origin story as one of Kay’s leading personalities, including her involvement with a special love interest, John. But love isn’t free and comes at a cost in this one. In an affair closely tied with Jane’s origin story. All for what’s arguably the most compelling yet heart-wrenching tale about Miranda and Jane, with a shocking ending you’ll never see coming.

Meanwhile, Cliff Steele wants to be there for the wedding of his daughter, Clara; but just as he finds the proper T-shirt to wear, The Doom Patrol are called to battle Candlemaker. Cliff intends to be the father (and grandfather) he was not during Clara’s life, and though he mostly forever remains the same (he is a robot after all), we can see his desperate desire to change.

Finally, the gang finds Willoughby (this universe’s version of John Constantine) in a battle of heart and imagination, as each Doom Patrol member must face off against their inner demons, both their imaginary ones, but also, their personal ones: all for the battle to save Dorothy. Who herself, has to make a hard decision that will impact the state of the world… 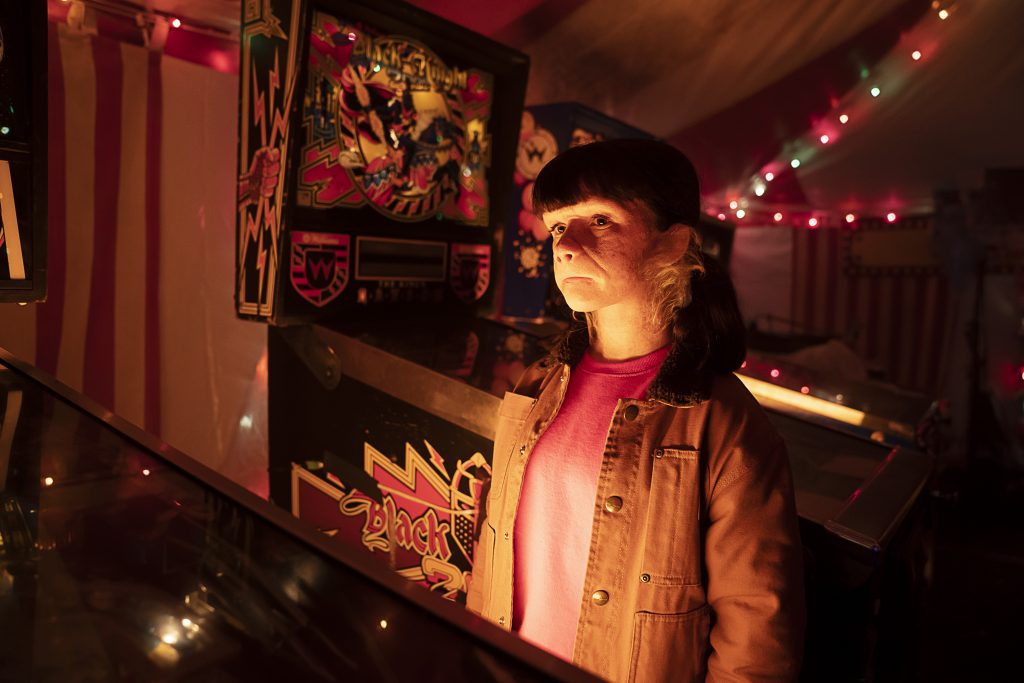 Even though I love Doom Patrol, I’ve also been placed in this strange position, having to review it, while simultaneously reviewing Umbrella Academy — a comic which ironically, was greatly inspired by Doom Patrol. In a cycle about stories based on dysfunctional superheroes.

That said, I have to stress that there are a lot of great things about this ending, plus a lot of heartwarming and relatable moments of character. Which is honestly why I think the audiences tune in. Here’s me running through a few.

Like Vic, I also love the Cure’s Pictures of You when I go through a breakup. I think everyone who’s ever been through heartbreak before has embraced that gothic tragic phase, and given how difficult of a choice it must’ve been for Vic: choosing love or duty, it’s never an easy call to make. That age-old dilemma of following your heart versus follow your head. All culminating in his battle against Doctor Cowboy — a duel against Vic’s imaginary surrogate dad (who looks just like Silas mind you) — though is revealed to be just an imaginary parental figurehead of affirmation. A pathetic attempt at validating Vic’s many wrong decisions, which really pours salt onto Vic’s open-hearted wound.

Meanwhile, we see Rita continue her arc of dealing with the sins of her mom embraced in her imaginary friend battle against Mademoiselle Roxy, a beautiful face collage whose eyes were taken off a photograph of Rita’s mother. It should be said, that it can’t be easy seeing your mother’s eyes and carrying that burden of toxicity of a carried trauma of #MeToo, and for what it’s worth, I felt like Rita’s story wrapped up better in the past few episodes than having it brought back again here — though I understand the need: as Candlemaker is making them deal with their parental issues.

Finally, we have Cliff who battles… a Jason Mewes-speaking Jesus Christ. Why? Because it’s hilarious, as Jesus calls Cliff a Judas and uses Kung-Fu to beat up robot man.

What I like here is something that Doom Patrol excels in: using humor to pad the blow and deliver a more dramatic beat, as it’s revealed his time with imaginary Jesus at camp, and later, complete abandonment of Christ, was tied to his own father’s empty promises made to him when he was six. Cliff’s father hadn’t changed. He remained a piece of shit. Just as Cliff fears he won’t be able to change either. On the positive side: he does get a hug from Jesus culminating in what we thought was the Doom Patrol overcoming their parental issues…

Except, it didn’t matter. Everyone loses, dies, or is converted into wax.

Worst, is that the sex with a stranger is a reenactment of the rape Kay had experienced from her father, utterly shattering the many personalities and essentially breaking the biggest rule: never hurt the girl. It’s a tremendously dramatic arc that culminates with the death of Miranda/birth of Jane, in a powerful story that really adds layers to Kay and her personalities; particularly, with what they had to overcome.

Though the biggest surprise of which came from after these reveals: Miranda is dead and always has been since just after this flashback. The Miranda we see in the show? An imposter… but who is she?

Finally, we see Dorothy embrace her destiny and take on Candlemaker alone, much to the grievance of Niles. Even though we’ve built-up a lot to get here, I personally, felt like it needed that 10th episode to really see the season off. Though there’s more than enough here to warrant a third or even fourth Season of Doom patrol if enough fans petition (please do).

Overall, a fantastic finale that wraps things nicely, though can only feel satisfactory if we get more episodes. Because there’s too much left open-ended, though now that the show is on HBO GO, maybe they’ll approach things differently.

Previous article
‘I May Destroy You’ Episode 8 Recap – “Line Spectrum Border”
Next article
The 100: Season 7 Episode 10 – “A Little Sacrifice” Review