Home / Culture / Choose Wisely As You Vote For Playstation Plus Games

Choose Wisely As You Vote For Playstation Plus Games

Sony recently revealed a revamped Playstation Plus program. They announced that they would now allow gamers to vote on which games they would like to see become free for the upcoming month. Little details were revealed at the time, but now more light has been shown onto the program.

Beginning Thursday, August 13, and running until Monday, August 24, Playstation owners will be able to vote on three titles: Zombie Vikings, Grow Home, and Armello. To cast your vote, Playstation Plus members must click on the new ‘Vote’ button on the PlayStation Store (It will also appear under the ‘What’s New’ section). If you’re an indecisive person such as myself, you can even change your vote, simply by logging back in and amending your choice. The voting isn’t tallied until August 24.

After the votes have been counted (by hand I’m assuming), the winner will become free starting in September. The 2 additional games (also known as the losers) will receive discounts. This sounds like a great opportunity for developers to really build the hype for their upcoming titles, and also shows Playstation which games fans are most excited to see.

Are you excited for this new Playstation Plus initiative? Are you disappointed with the game selection? Let us know in the comments down below!

James is a freelance writer, who also hosts the Life Of Gaming Podcast on iTunes.
Previous The First ‘Hateful Eight’ Trailer Is Here
Next Pretty Little Liars: “Game Over, Charles” Review 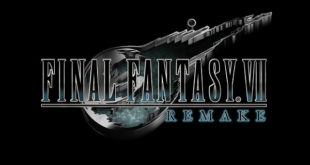 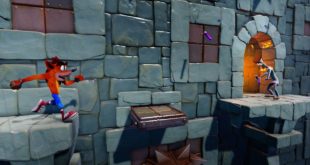 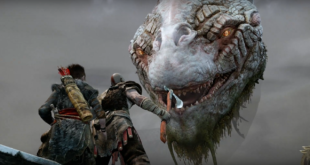 God of War will be making its console debut on the Playstation 4 in early 2018.