I never thought I’d look at Saul’s gaudy white Cadillac or pinky ring as sentimental tokens, but after seeing the season finale, “Marco”, they take on new meaning. More than eye-catching statement pieces, they’re an ode to his bygone friend. Those tacky accoutrements sum up the dichotomy of Saul Goodman and Jimmy McGill: on the surface he’s a con man but underneath it all he’s a good guy.

This episode – directed by the creator of Saul Goodman, Peter Gould – covers a lot of ground, but it also lets scenes develop from innocuous starting points. During a never-ending game of Bingo, Jimmy’s Dalai Lama demeanor cracks and he divulges further information regarding the event that landed him in jail, made him beholden to his brother, brought him to the Georgia O’Keefian “hellscape” of Albuquerque, which ultimately led to Chuck’s betrayal. The “Chicago sunroof” incident is yet another example of how Jimmy’s (arguably justifiable) actions of defecating on/in a car, leads to the universe reciprocating in kind. 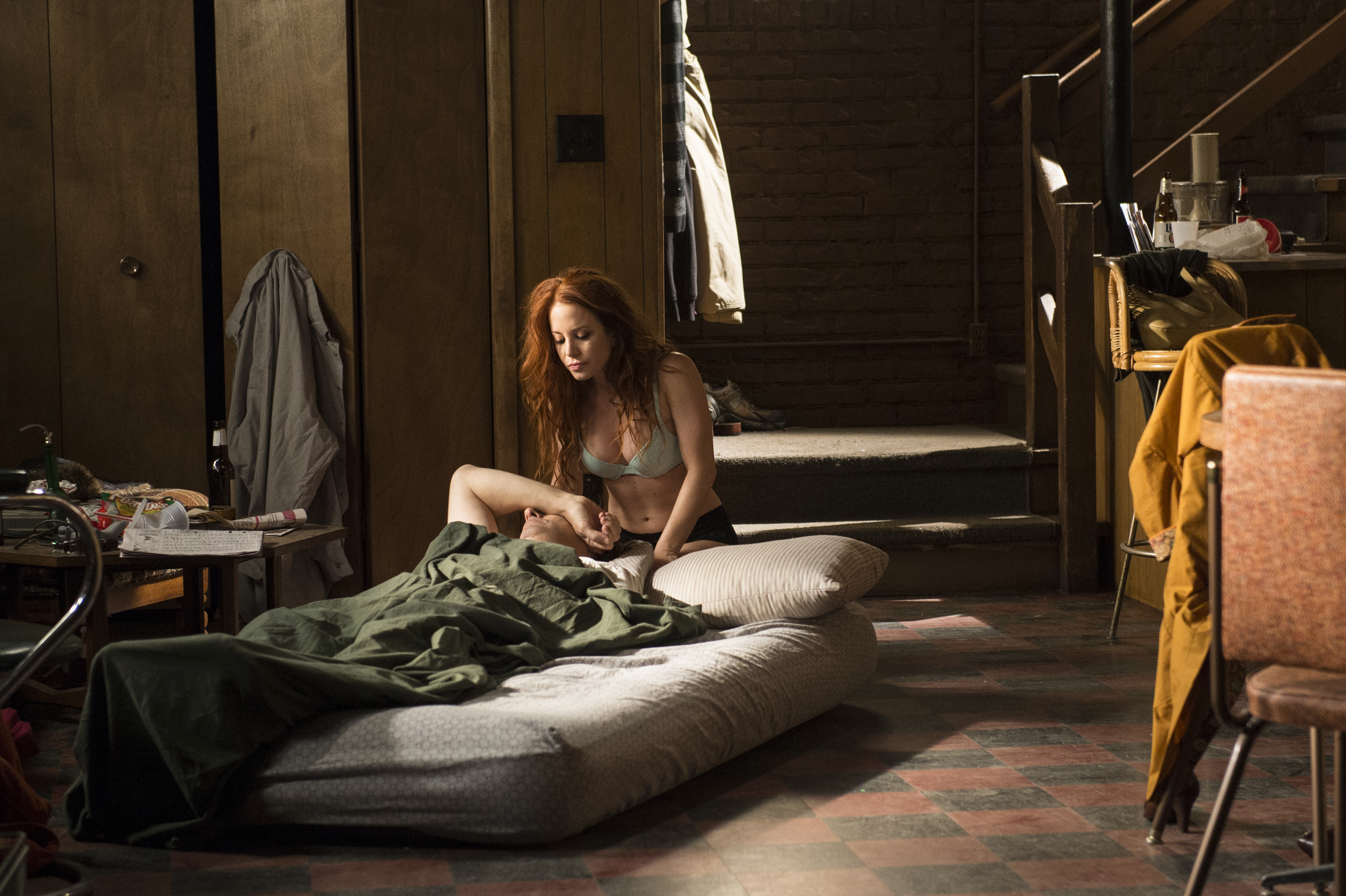 Then there’s the Coin scene, where we see “Miles dusting off the trumpet.” After hearing so much about Slippin’ Jimmy, we see him at work. Sure, we got a glimpse of his skills in “Hero” with the Rolex con, but we were observing that through the eyes of the mark, as opposed to he and Marco’s points of view. During this scene and the subsequent montage, Jimmy and Marco reel their marks in with misdirection, using their greed against them. While this may cause some to yearn for the days when smartphones couldn’t quash the ability to pass as Kevin Costner; it’s Jimmy’s talent to tell a story that sell the cons.

Despite a slew of successful rinky-dink scams, his crowded inbox of elderly clients draw Jimmy back to Albuquerque. It’s hard to say if it’s desire to help or guilt that motivates him; either way it’s the right thing to do. Conversely, it’s Jimmy’s desire to be a good friend that keeps him in town for “one last job”, and when that phrase is uttered you know there’ll be a hitch.

Sadly Marco’s passing and his dying words are detrimental to Jimmy’s life in Albuquerque, leaving us to wonder what could have been. While he’s walking into the courthouse, practicing for an interview that will lead him toward everything he has striven for, it’s the memory of Marco that causes him to abandon that life. Seeking guidance, he turns to Mike who echoes a version of his code, but Jimmy (or is it time we call him Saul) alludes that his motivation to do the morally right thing was a facade before he drives off. 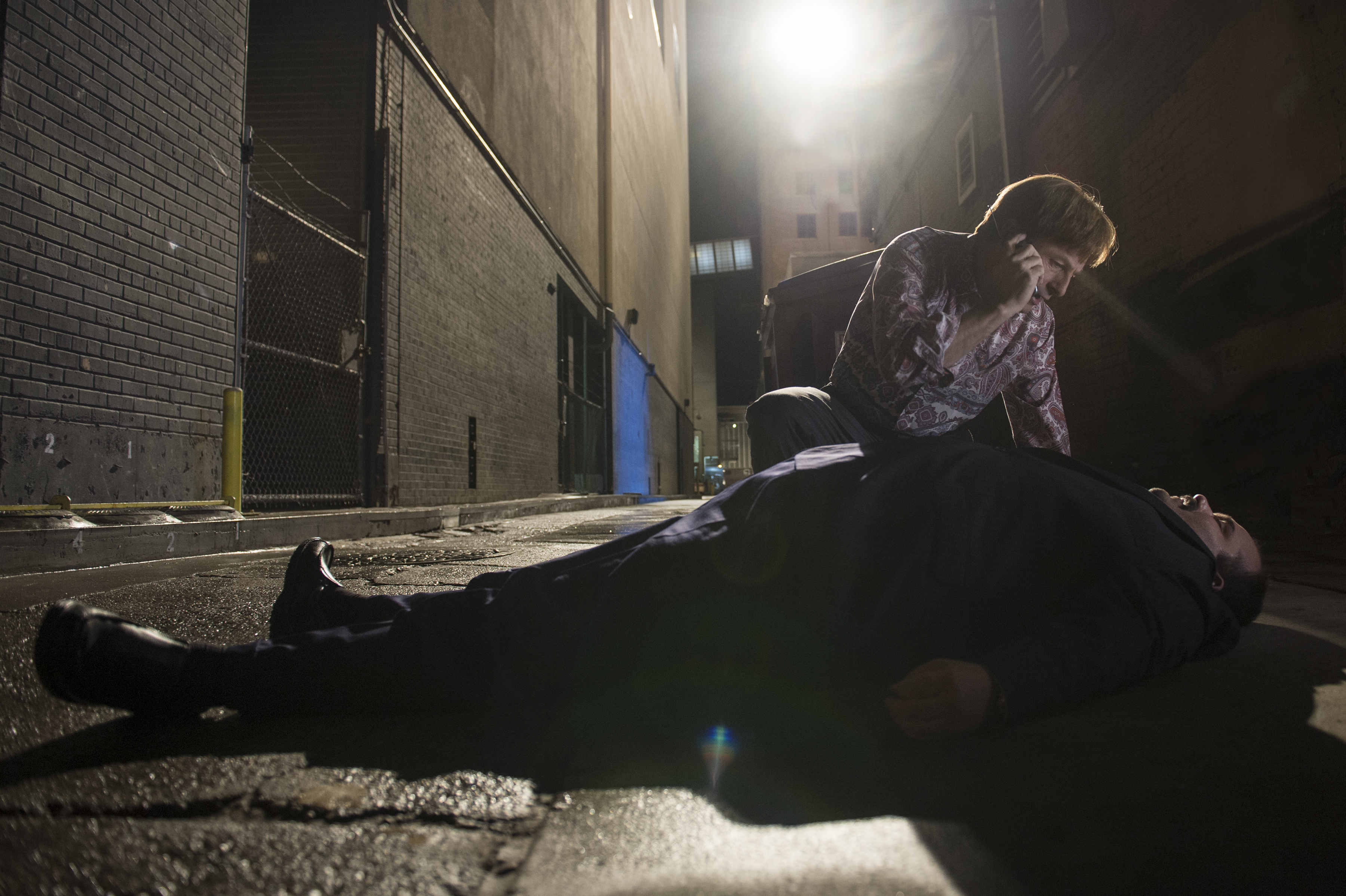 I’ll argue (and maybe erroneously so, since we’re only one season in) that Better Call Saul is the anti-Breaking Bad. Where it’s predecessor showed the transformation of a wolf shedding his sheep’s clothing, this show illustrates the process of a sheep donning a snazzy pinstriped wolf suit. Walt had a darkness to him, and despite amassing an obscene amount of money, he was never satisfied. He stayed in the drug game because “he was good at it”. Now we see Jimmy donning a hardened exterior, but I don’t believe it’s genuine; he just doesn’t have the stomach for it (as we saw in “Mijo”).

Even if they’re wrong, you can only be told by your friends and family “you are who you are” and “you can’t change” until you start to believe it. Even though Jimmy vows that he’s never going to let “doing the right thing” come in his way again; you can’t change who you are – or at least that’s what everyone keeps saying.