A sneak peek at some of the art along with Mjolnir’s new look in THOR #24, the giant-sized spectacular arriving April 27

As announced in Marvel’s press release, next month fans are in for a thunderous achievement! The release of THOR #24 will mark 750 total issues and just in time for Thor’s 60th anniversary. The special will be a 74-page epic of momentous occasion, featuring the return of Walter Simonson and Jason Aaron, along with a bunch of Thor’s greatest legends for an anniversary tale celebrating the Thunder God’s legacy. 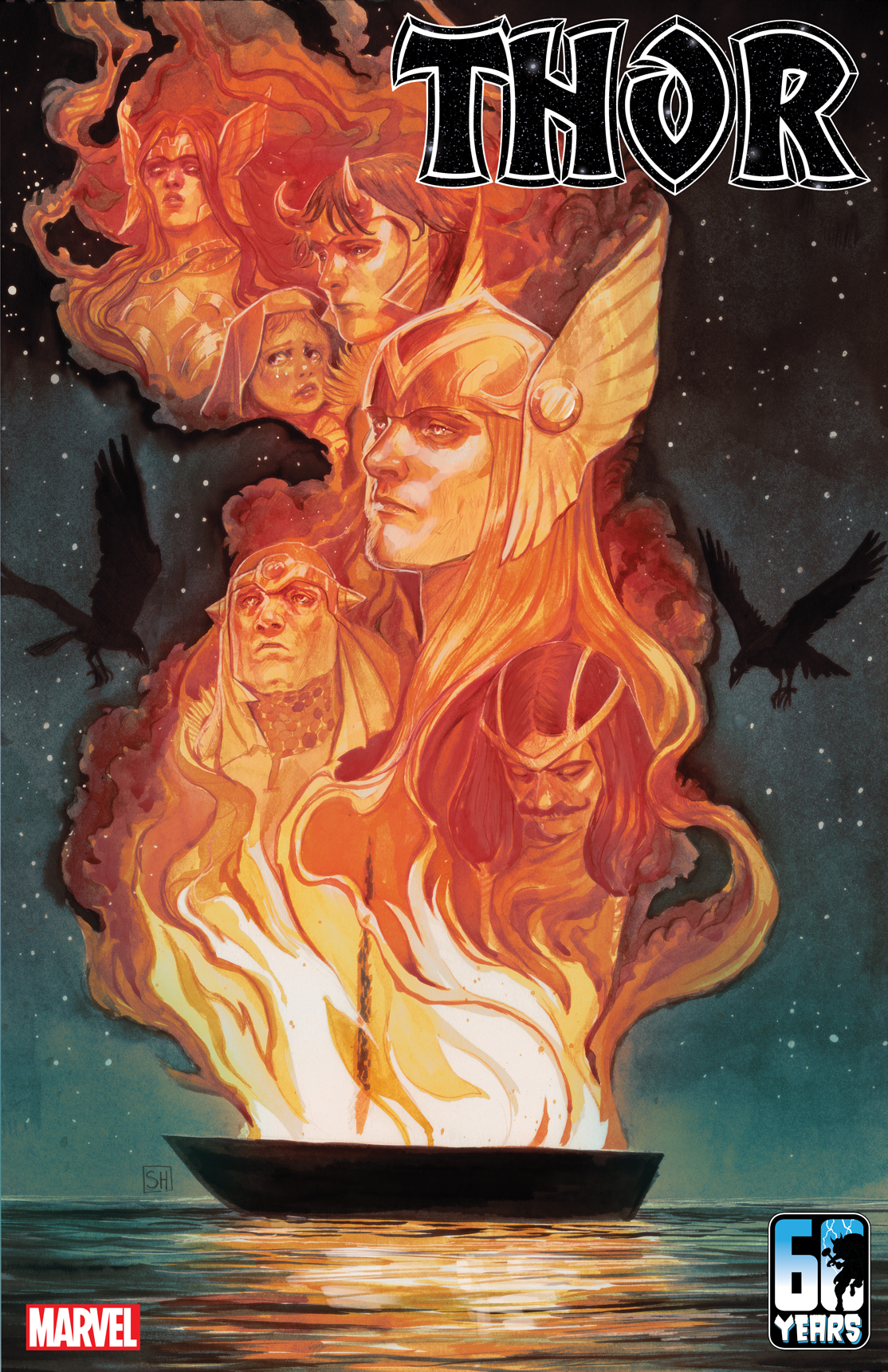 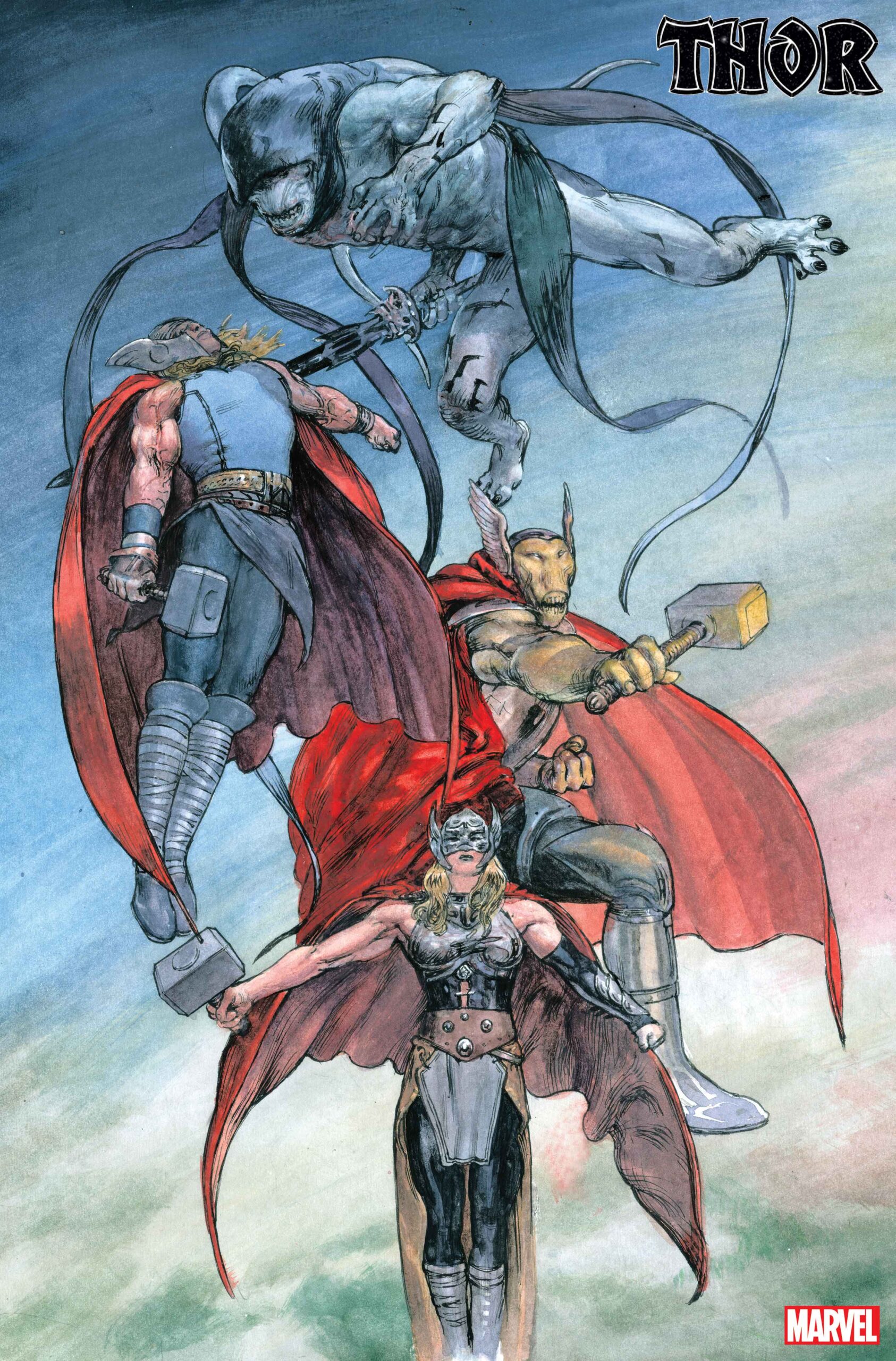 The main story will continue to be told by Marvel all-star storytellers Donny Cates and Nic Klein and will feature guest contributors adding all-new tales.

In this 750th issue, fans are left picking up the pieces of in the aftermath of “GOD OF HAMMERS,” the latest epic in writer Donny Cates and artist Nic Klein’s hit run on the title. Where, after a scorched-earth victory has cost the God of Thunder both his hammer and his father. All of Asgard mourn over the loss of Odin unaware that the former All-Father lives on in Thor’s newly reforged hammer!

Things fans should look forward to in Thor #24 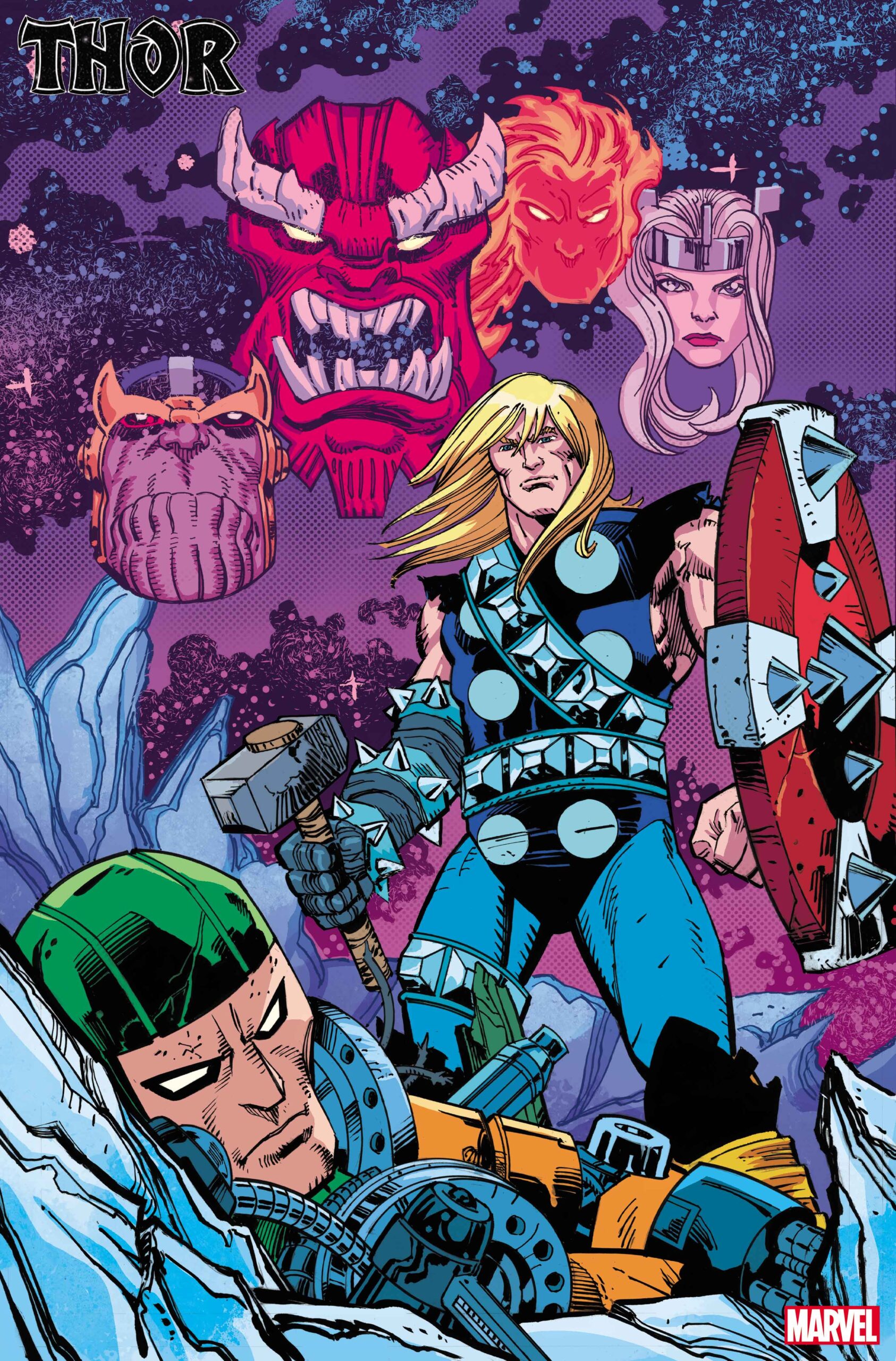 You can check out some of the interior pages and Nic Klein’s design sheet for Mjolnir’s new look now and pick up THOR #24 when it arrives on April 27! 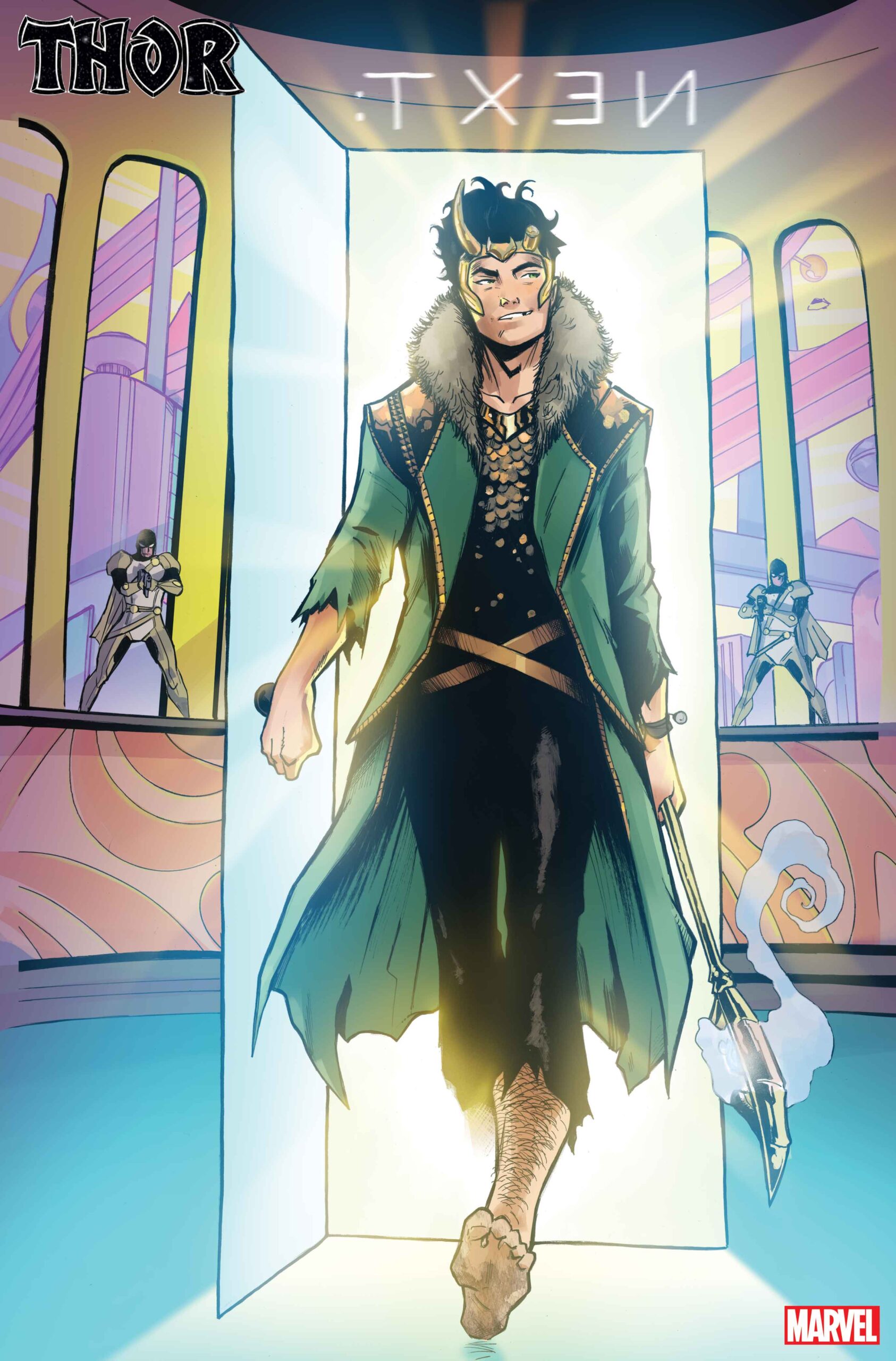 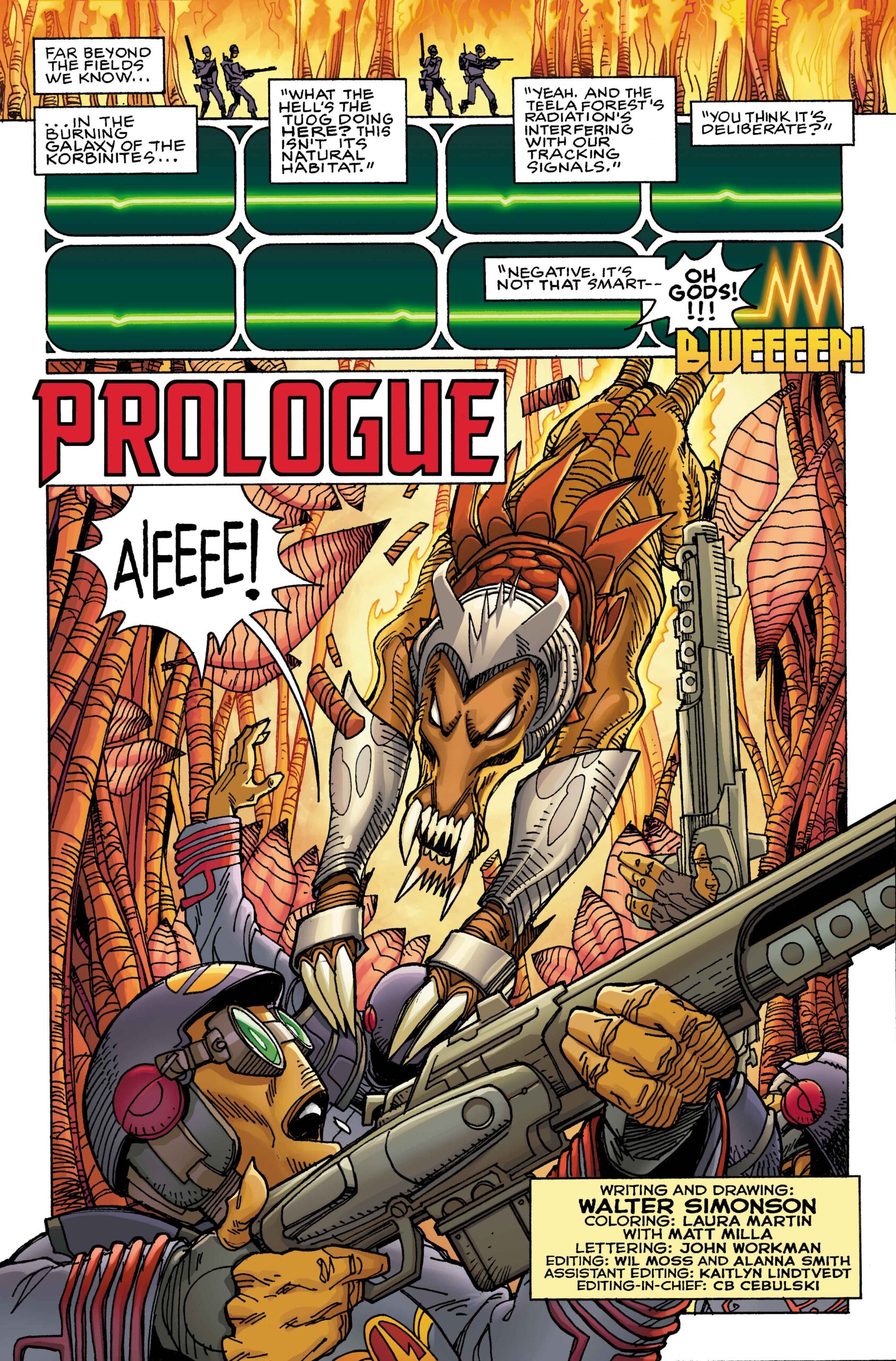 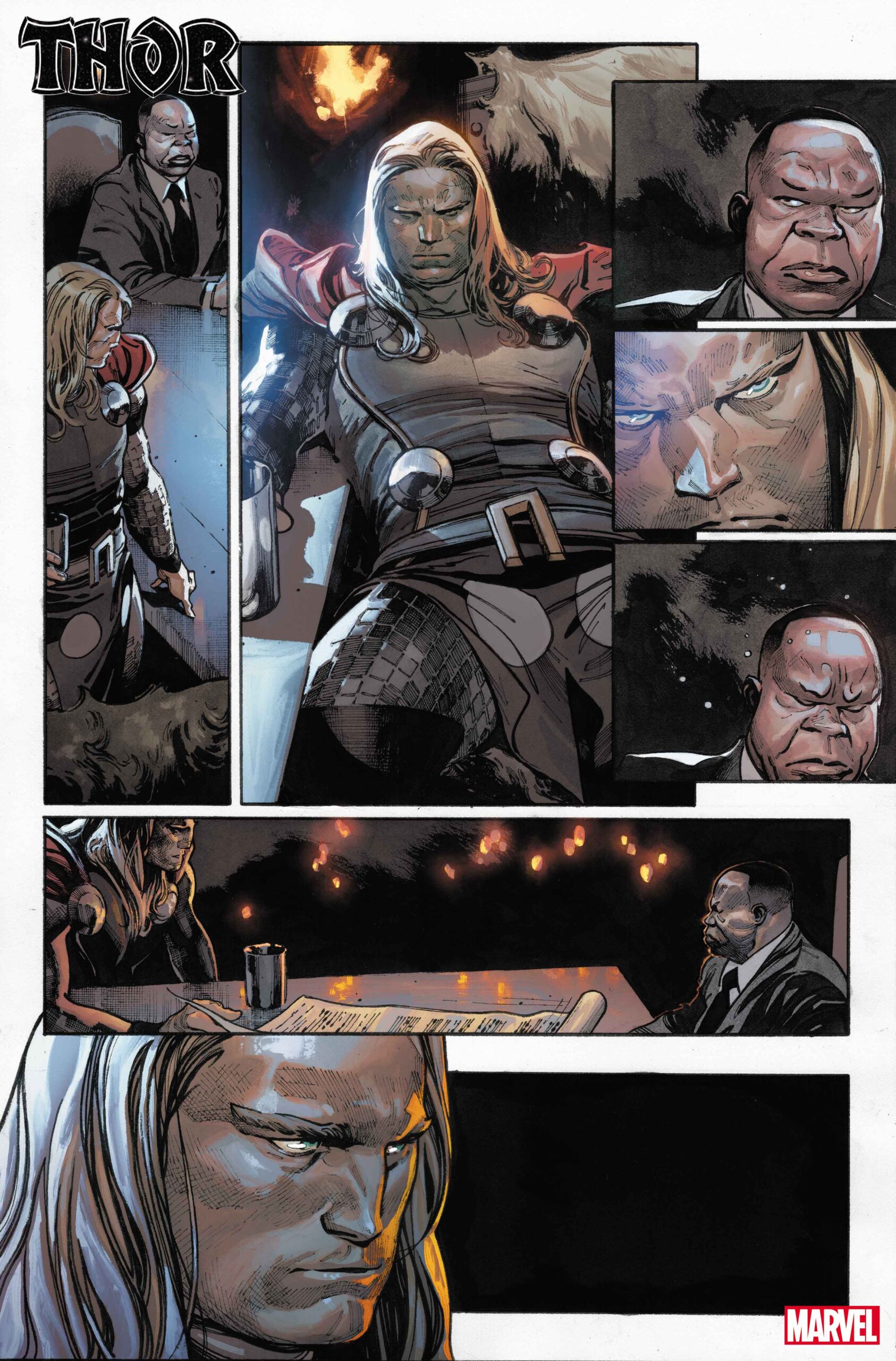 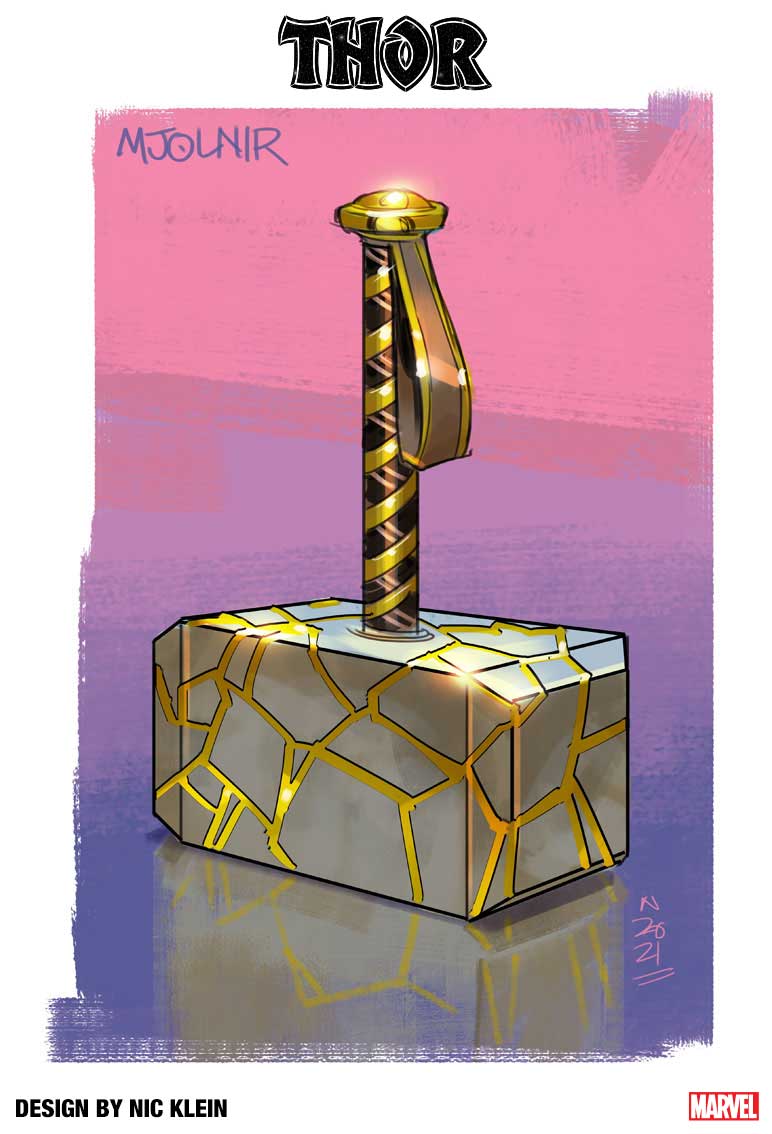