A few days ago, Netflix released a trailer for its third season of The Unbreakable Kimmy Schmidt, and in case you missed it, take a peek now.

Now that Kimmy has dealt with her mother, her therapist, and acquired her GED, the only left for her to do is to head off to college to prepare for the big world in front of her. And get divorced from Reverend Wayne Gary Warny. While the school setting has always brought about some hijinks for Kimmy, here are a few other things we want to see in the latest season. 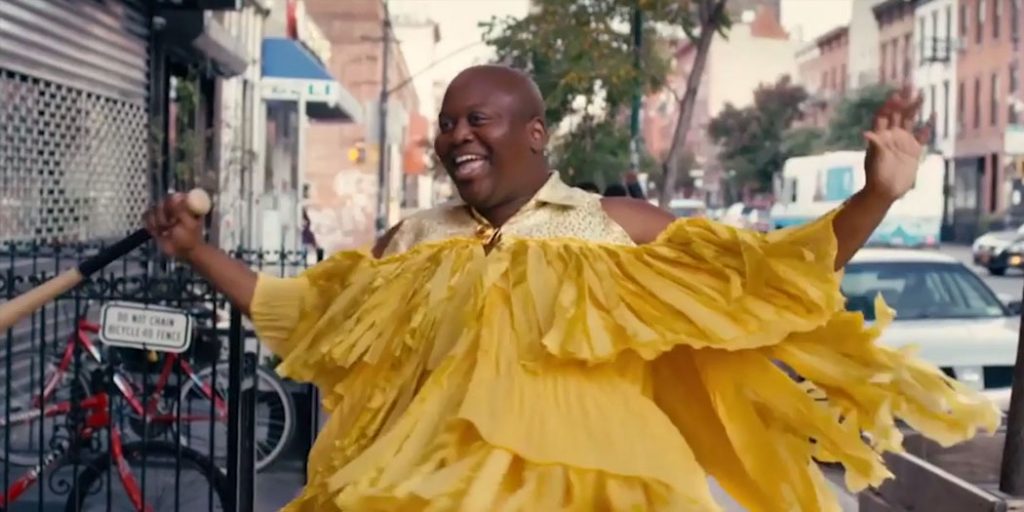 Titus has been the lovable ground on which Kimmy stands. He doesn’t always have her best interest at heart, as he’s inherently selfish, but he does always offer her the most honest opinion. And for Kimmy, someone who has been lied to for most of her life, that honesty is important. Also, Titus and his relationship with Mikey was one of the highlights of a pretty uneven second season.

Also, he can sing to get us in formation any time he wants. 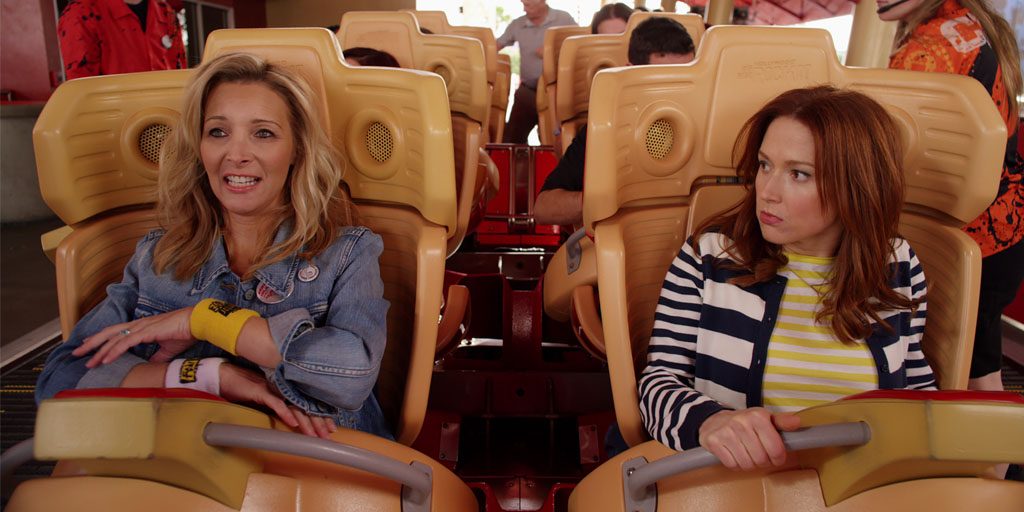 Everyone loves Kimmy’s cheerful attitude, her ability to see sunlight, no matter how dour a situation. I wouldn’t dare suggest that Kimmy should change or that the show shouldn’t be a comedy, however, Kimmy (and Ellie Kemper) is at her absolute best when she’s faced with the horrible nature of her past. The final two episodes of season two, watching Kimmy face her mother, offered some of the best moments of the series. There’s a real depth to Kimmy’s PTSD that I’d like to see the show touch on a bit more in the future. While not every episode should be laden with heavy subjects, it’s important the show also touches on how Kimmy grapples with the darkness in her life and still maintains her good aura. 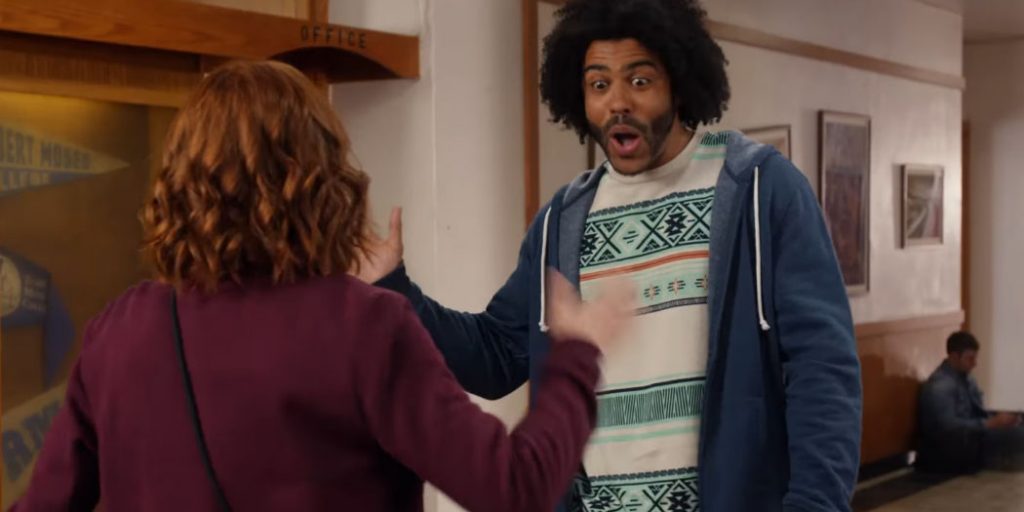 Diggs, famous for his role in Hamilton as America’s favorite fighting Frenchman, has been confirmed for a small role in Unbreakable Kimmy Schmidt, along with other new guest stars Laura Dern, Rachel Dratch, Ray Liotta, Andrea Martin and Maya Rudolph. While it’s understood his role isn’t as a series regular, it’s my hope that he manages to carve out a memorable supporting cast performance. If he doesn’t sing opposite Titus at some point (a Broadway star in his own right), it will be a crime against music. 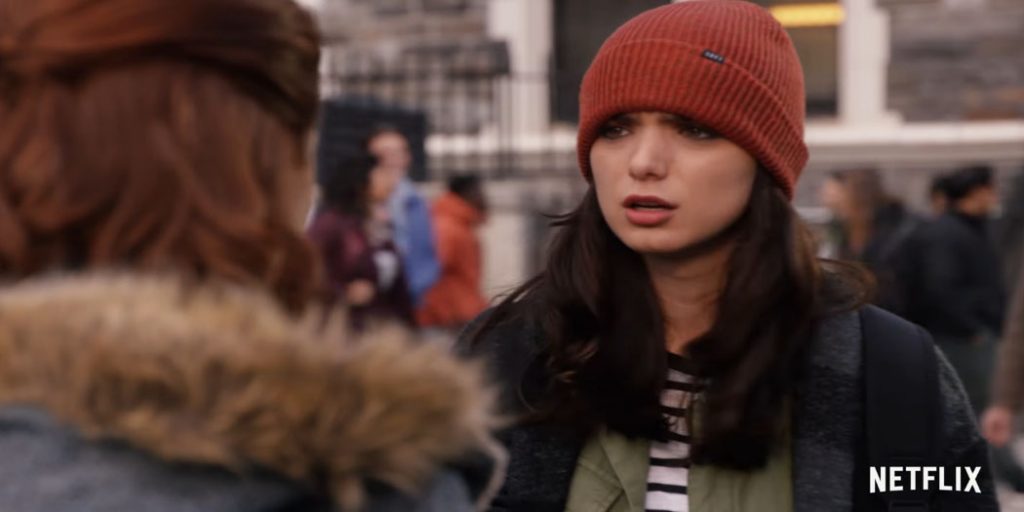 I’ll just say it: I LOVE Xan. She’s basically a younger, more spoiled version of Parks and Rec’s April Ludgate. Season one saw Xan and Kimmy squaring off often as Xan tried to piece together Kimmy’s secret identity. Xan makes for a fun antagonist for Kimmy and since they’ll both be at college, you can be sure Xan will try to make it miserable for our plucky bunker hero. (While secretly admiring Kimmy for all she has suffered.) 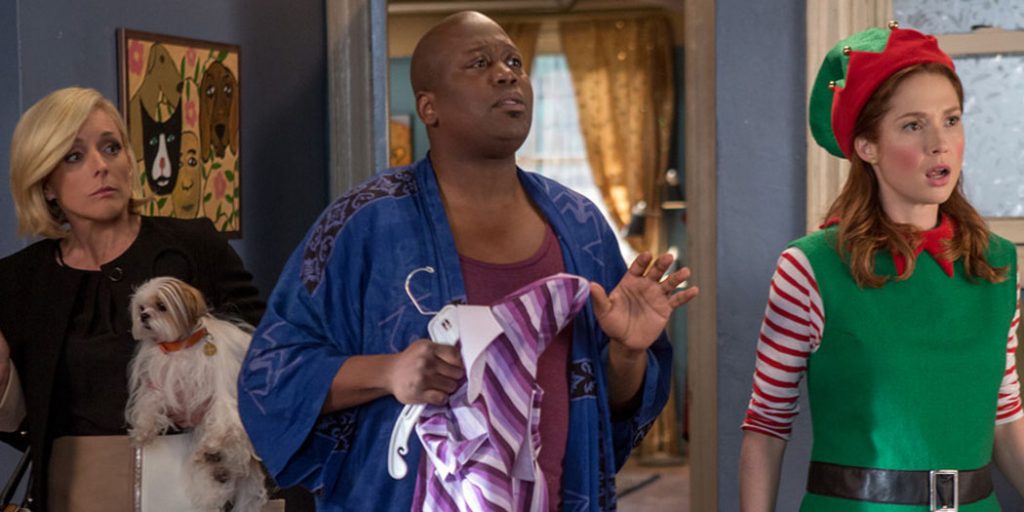 Kimmy Goes To Work (At a Corporate Job!)

I don’t want this to be a permanent plot point, but the idea of Kimmy working in a high-powered corporate job is hilarious to me. Imagine Kimmy going to Human Resources or trying to handle coworkers who want absolute nothing to do with her adorably social behind.

What else am I missing? What do you want to see in the third season of The Unbreakable Kimmy Schmidt?

All episodes of The Unbreakable Kimmy Schmidt season three will be available on Netflix on May 19th.