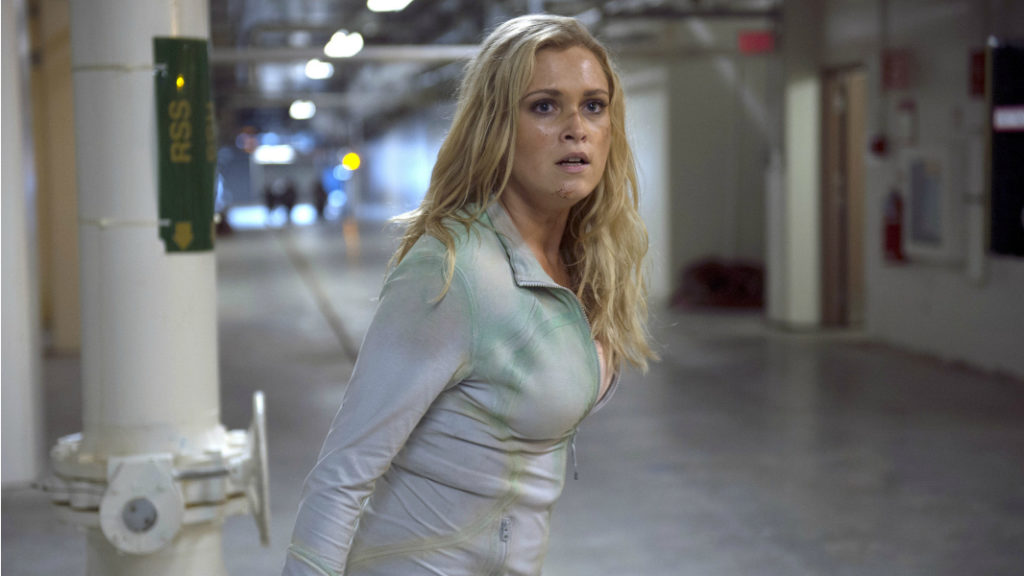 Last year The 100 quickly became my favorite guilty pleasure show. It wasted no time raising the stakes of humanity’s survival both on Earth’s surface and on the Ark, a space station serving as humanity’s refuge after the planet went through a nuclear apocalypse.

Season 1 of The 100 pushed its characters over and over again to make decisions for the greater good of the group at the cost of someone’s life. Whether it was rules set by Clarke or Bellamy on the planet’s surface or by Jaha on the Ark, tough decisions had to be made. What do you do with someone who breaks the rules of a new 100 society? What are the rules? Do the 100 try to make peace with the Grounders, native Earth survivors of the nuclear apocalypse, or wage war? The Ark is running out of oxygen. The population needs to be thinned. Who gets to live? Who gets to die?

The show excelled at asking these questions, but it floundered by creating love triangles, especially one between Clarke, Finn, and Raven. It was upsetting to see Clarke and Raven reduced to a teenage lover’s quarrel when their characters were otherwise so commanding and self-confident.

Season 2 of The 100 has not only learned from the first season’s misstep, it has excelled the series into what I’d say is one of  the best science fiction shows on television. 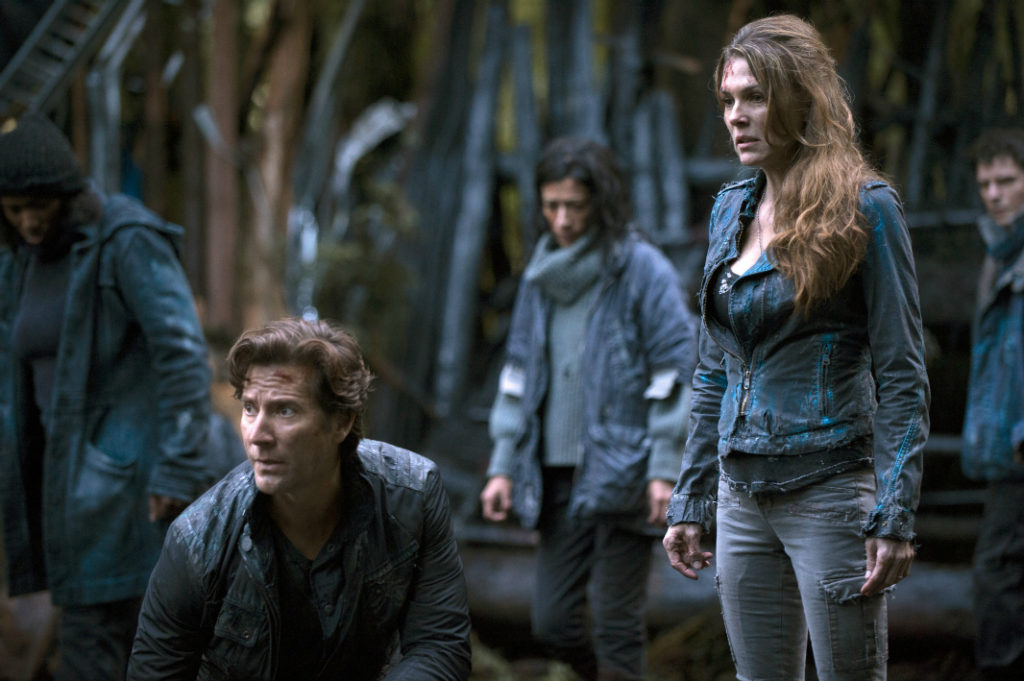 What’s left of the remaining 100 are now scattered – Clarke and company were taken by the Mountain Men to Mount Weather, an injured Octavia was carried away by Lincoln, and the fate of Bellamy and Finn surviving the blast set off by Jasper in the finale is still up in the air. Let’s not forget that the citizens of the Ark, sans Jaha, are now planet side.

Eliza Taylor has done a fantastic job with Clarke in the first three episodes, channeling what I like to call her inner-Rick Grimes from The Walking Dead. Waking up in Mount Weather to find a happy go-lucky society akin to Woodbury, Clarke finds it all too good to be true. She wants to make sure her people are safe and will do what it takes to find those that didn’t find their way to Mount Weather.

There is a reason the rest of the 100 look up to Clarke as a leader and Taylor does a great (and violent) job showing us why. Sure the society at Mount Weather is just peachy, but at what cost? Is there something dark beneath the surface of their new refuge? Are they really safe? One way or another Clarke will get her answers.

The case of strong women in this series doesn’t end there. The women in The 100 hold their own this season. Clarke, Raven, Octavia, Abigail, and the Grounder women are not damsels in distress. They are the show’s driving force this season and I hope that doesn’t change. Be prepared to see them kickass and take names in their individual ways.

With that said, the men aren’t chopped liver in any way. Henry Ian Cusick and Isaiah Washington bring their A game, but I found the other males to have their story move at a slower pace.

The writers manage to play a near perfect juggling act in Season 2, driving each story forward at what feels to be a break-neck pace. Strong writing, great performances, and the added mystery allow for a second season to no longer feel like a guilty pleasure, but must watch TV.

The first three episodes were sent to us from The CW for review.

– Mount Weather reminds me of the vaults from Bethesda’s Fallout video game series.

– Devon Bostick makes Jasper’s crush this season the most adorable thing ever.

– Seeing leftover monuments that survived the nuclear fallout and the purpose they serve is a fun treat. I hope we see more this season.