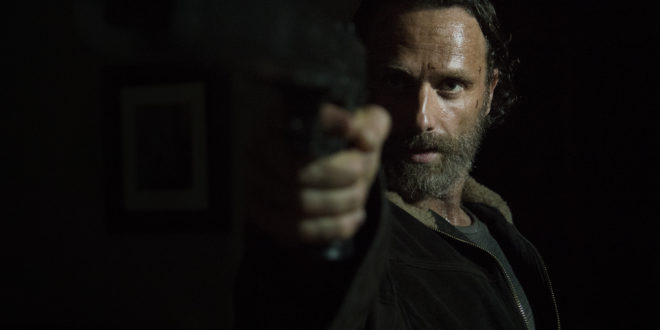 The Walking Dead Review: Four Walls and a Roof 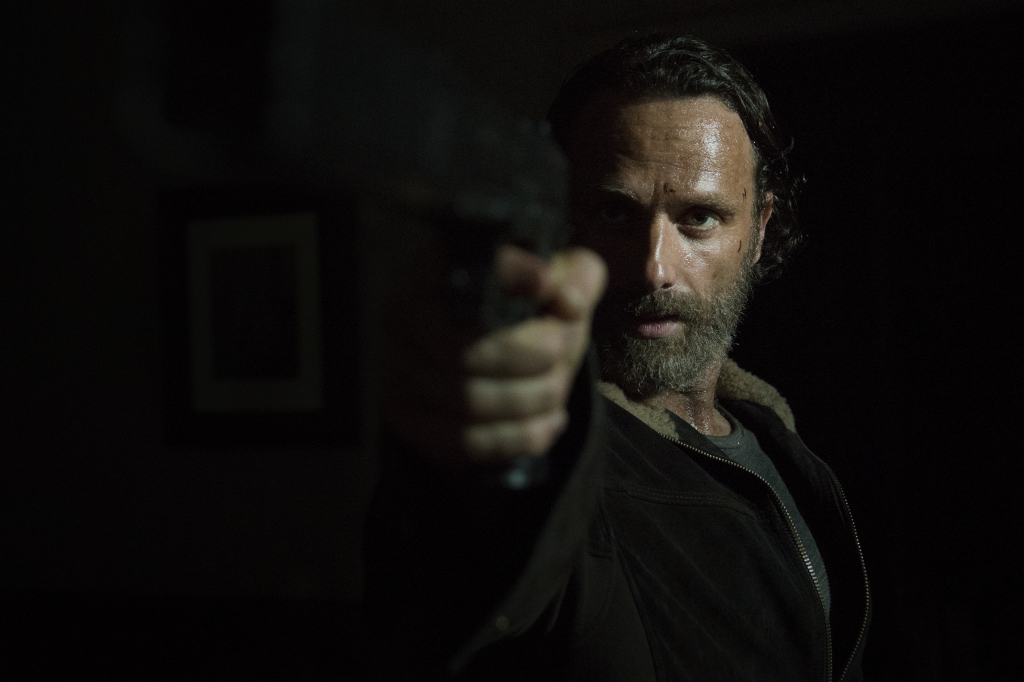 The Walking Dead
Season 5, Episode 3
Four Walls and a Roof
Grade: B+

The Walking Dead’s recent hot streak continues with one of the show’s stronger episodes, providing plenty of action and characterization without compromising too much of either.  Gareth and the rest of the Terminants finally expose themselves to Rick’s group after they discover Bob had been bitten and that they had been feasting on his tainted leg.  With Daryl and Carol still missing and hunters outside their door, Rick and the rest of the group find themselves once again forced to confront some unfinished business.

I must admit, Gareth has grown on me.  His cold, calculated malice is a nice contrast to the Governor’s psychotic, brute force wrath.  The smirking confidence and self-absorbed pontificating followed the villain tropes a little too closely, but nevertheless made his comeuppance supremely satisfying.  His ploy to draw Rick’s raiding party out of the church in order to attack the more vulnerable group inside automatically establishes Gareth as one of the most intelligent villains on the show thus far.  It speaks mostly to the show’s weak characterization of its myriad bad guys, but I’m willing to overlook that because this episode handled the church invasion so well.  The hunters emerging from the shadows after Rick’s raiding party leaves created a genuine sense of dread that has been absent for some time; Rick’s team is a well-oiled killing machine (they fought off a tank, after all), and Gareth’s smart enough to target the most vulnerable part of the group.  The suspense was tangible as they searched the church, and the tension mounts even more as Gareth appeals to Gabriel’s cowardice or the camera lingers on Eugene’s nervous deliberation.  It’s a scene that relies as much on its characters as it does on the obvious external dangers, and it playfully lingers on every tense second.  When Rick and his party return just in time, the catharsis is swift and brutal.

A fair amount of restraint was shown throughout, which provides a refreshing amount of nuance. Tyreese’s struggle to cope with the traumas he endured in particular has been a highlight this episode; he shoulders the burden with a quiet dignity and his dialog is short but effective (it’s a far cry from Rick talking to his dead wife on the telephone). Similarly, the final showdown against Gareth was lean and grim, and the reactions of Glenn and the others said all that needed to be said about the brutality at the church. Bob’s prolonged death afforded him ample opportunity to continue spreading his optimism, but his death and mourning didn’t really weigh down the end of the episode. 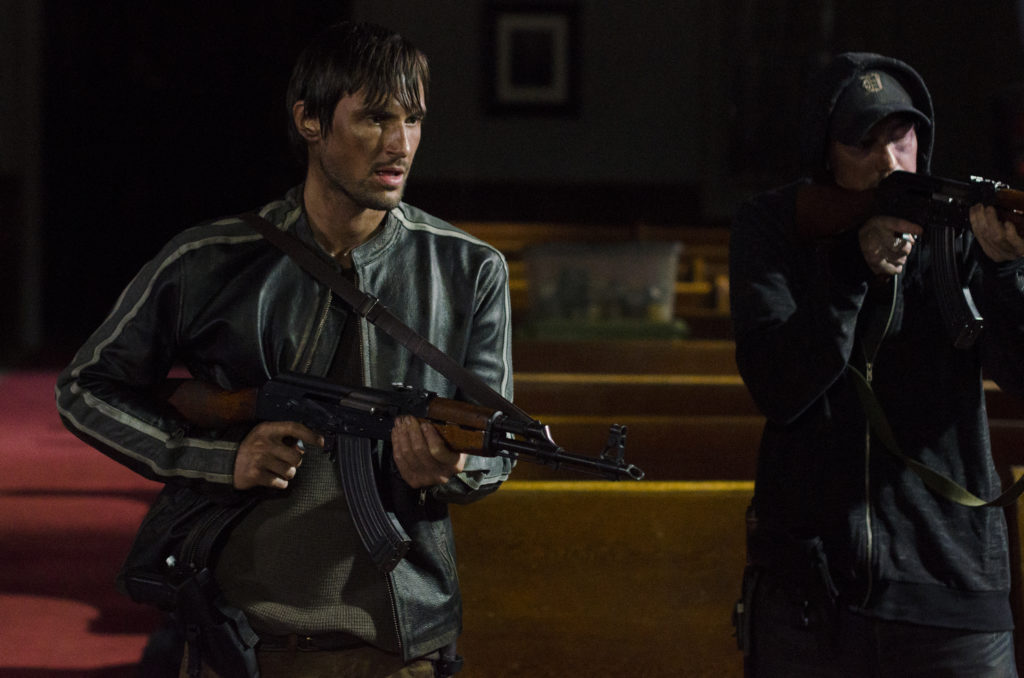 Speaking of Bob, his death wasn’t that bad compared to others who have come and gone on this show–he shared some touching parting words with the group, died peacefully, and didn’t even turn into a zombie.  He also got the last laugh with the hunters eating the tainted meat of his leg, which was really the most satisfying way to shut Gareth’s smug face up.  His death marks the loss of yet another ethical and philosophical bastion for the group. With Glenn, Maggie, and Tara departing with Abraham’s team, it looks as though the cowardly but pious Gabriel might be be serving as the group’s newest moral compass.

Ultimately, the Terminus/Gareth story arc was a revitalizing addition to the series and a strong testament to what the show can achieve at its best. If this same sense of cohesion and agency can be maintained in future episodes, season five is on track to be a great season of television.

In this week’s episode of Syfy’s The Magicians, we meet a golem, an assassin, and …