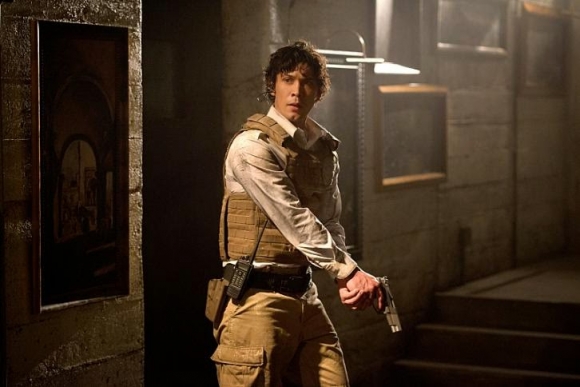 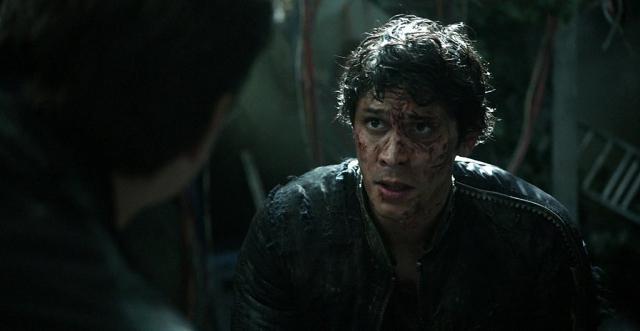 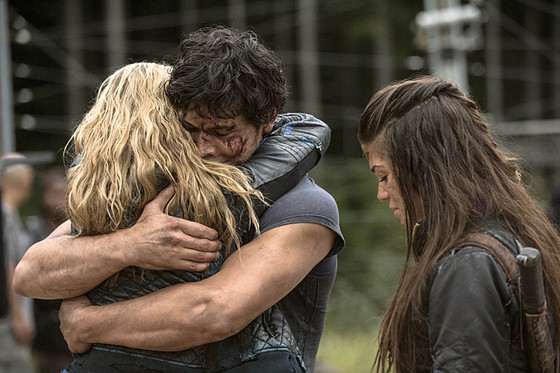 Don't let the fancy nerd duds deceive you; Jen’s never been described as “classy.” You can find her on Twitter where she stalks all of her favorite celebrities: @jenstayrook. Or you can find her on Steam or Xbox dying in every game she plays as "Rilna." Email: jen.stayrook@theworkprint.com
@jenstayrook
Previous The Workprint Gamescast Episode 22: Valentine’s Day Special!
Next Review: It’s no ‘Green Lantern’ but ‘Deadpool’ is alright, I guess 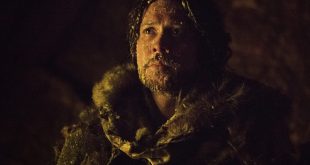 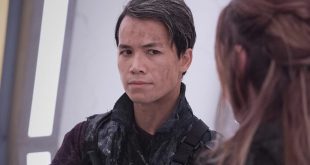 "A Little Sacrifice" brings some good news and some bad news, which sounds about right for 'The 100'