There will be spoilers from the entirety of the game in this review. If you haven’t finished, come back later!

Nearly a year after the first episode, Telltale has finally released the sixth and final episode of Game of Thrones season one. I say season one because there’s no way Telltale ends a game like that. Otherwise, they might give George R. R. Martin a few ideas and then we’d have to riot. And they’ve already confirmed a second season.

Game of Thrones is a series known for killing off fan favorites and leaving other characters’ fates ambiguous but my goodness, Telltale has taken that generalization too far. Who’s left alive by the end of game? Well, if you’re me, Gared (ugh), Talia (yay!), and possibly Asher. And…that’s it. I’m not even kidding. Even the Red Wedding didn’t kill off that many main characters in one chapter. 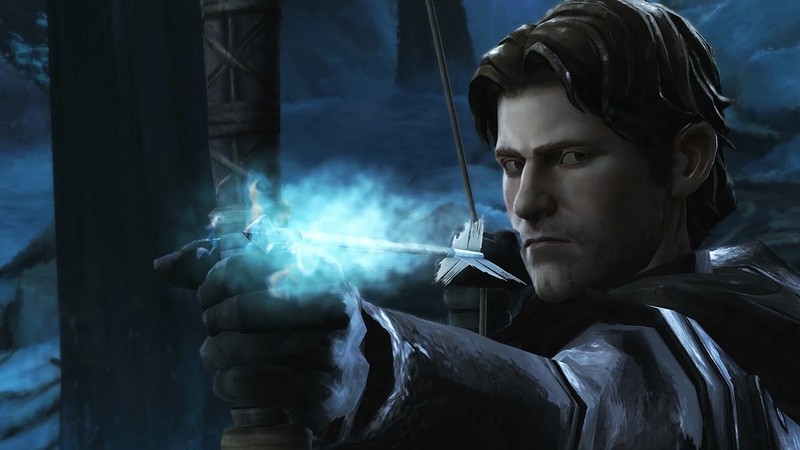 Let’s go ahead and start with the worst of the bunch: Gared freaking Tuttle. Not only was Gared a boring Jon 2.0, but by the end his story seemed even more pointless than originally anticipated. Gared’s entire plot revolves around finding the fabled North Grove and the help that awaits House Forrester at its location. However, after abandoning Jon and getting Finn and Cotter killed, Gared only finds the home of the bastard twins of Gregor Forrester.

I don’t understand how the wildlings can tell stories about the North Grove when it’s only been occupied a few years, but okay, I’ll suspend some belief in the hope that the North Grove has more of a history that we’ve yet to see. I have questions about how Elsera and Josera were raised (wights? Their Wilding mother? The polar bear?), but even more, why would they want to help a family who essentially banished them north of the wall? It’s not like Jon Snow’s situation where he feels a sense of loyalty to his father. I doubt that Gregor made regular trips north of the Wall. We spent five episodes building up to finding the North Grove, have a final episode named, “The Ice Dragon”, and then the plot fizzled out. But hey, Cotter’s wound looked pretty gruesome, so +1 to House Designers. 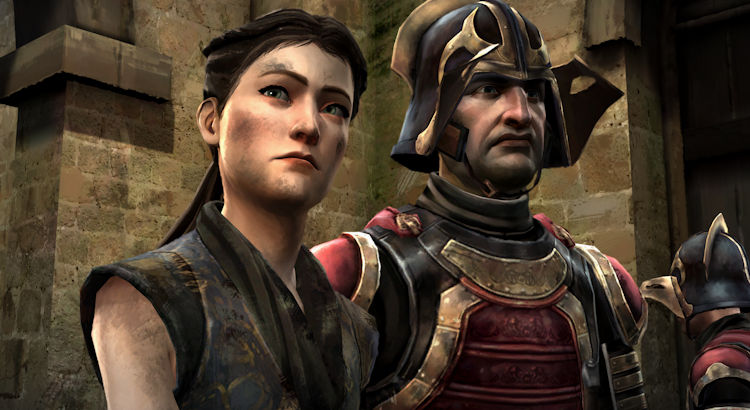 And then there’s Mira. If you’ve followed any of my reviews of the game so far you’ll see that I haven’t exactly been the best when it comes to navigating King’s Landing. I’ll be honest, I expected Mira to die a long time ago so her dismissal from Margaery’s service and beheading seemed almost too late, in my opinion, especially since it felt like every decision was the wrong decision. I’ll concede that like Ned Stark’s beheading, I didn’t think the writers would go through with killing Mira. The judicial system in King’s Landing isn’t exactly up to UN standards, but I thought at least Margaery or even Cersei would make an appearance before Mira lost her head. I think they were waiting until the final episode to have her die (through no fault of certain upstanding gamers who wouldn’t stoop to marrying that weasel Morgryn), because her interactions with Tyrion in the cell felt superfluous. That being said, I’m wondering how Telltale will navigate having some players with Mira alive and others with her dead. Maybe those with standards will have to play as Tom the Coal Boy.

I know there have been a lot of comparisons to House Stark, but I tried to play my Forresters more aggressively than Ned’s brood: I tried to kill Ramsay; I didn’t bend the knee; I sacrificed Rodrik instead of Asher because he was the fighter (and I HATED that because Rodrik/Elaena were totes in love). And what do I get? A stupid, Stark-like ending anyway. What the HELL was Mama Forrester doing on the battlefield? She along with all the small-folk should have been holed away in the keep, away from all the swords and bloodshed. Instead, she ran out there like, “ASHER! Sweetie! You forgot your lunch–*shink*.” 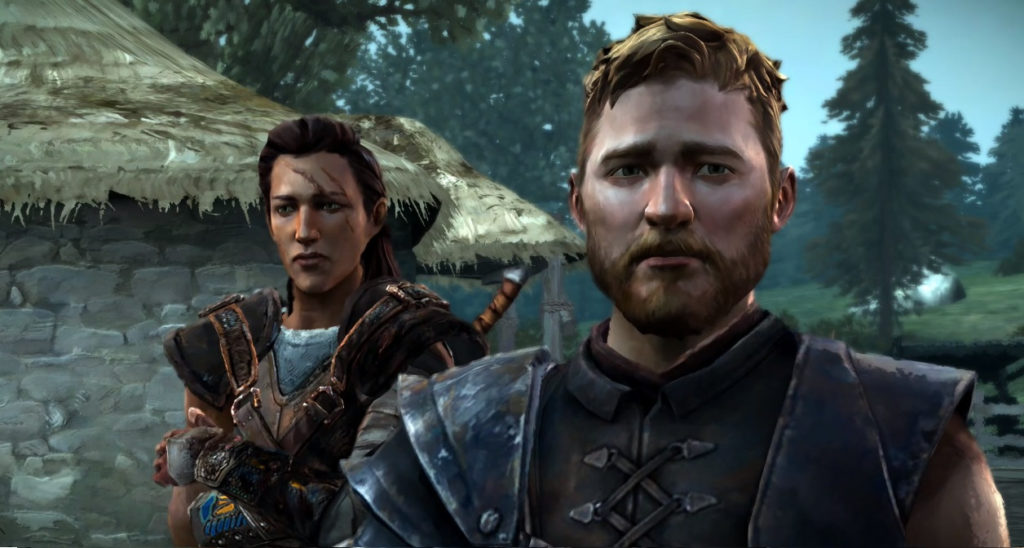 Why did everyone let Ludd run out the door, focusing instead on Whitehill guard #4? That’s was the ENTIRE point of the ambush, you guys! YOU HAD ONE JOB. What are we, stormtroopers? I don’t know how you do things over in Meereen, but in Westeros we–oh, screw it. We’re all bad, apparently.

I understand chaos and watching the hero lose for the sake of having him rise again in a narrative but this just felt like rushed writing for the sake of getting to an already planned ending. Killing Ethan was done for shock value but it made sense in the grand scheme of things. Ramsay Snow is just that sadistic to kill a child Lord in his own hall. I can’t understand the shock value of killing Mama Forrester and having Asher gutted, only to improbably survive. Maybe I’m still bitter about losing Rodrik or the rushed way in which I lost Mira, but there was too much bad in the first six episodes of Game of Thrones to really relish when the good guys get revenge. Add on top of that the fact that there was no way to “win” in any fashion for the Forresters and you’ve got one cranky Jen.

Telltale’s Game of Thrones feels like a story that could realistically be set in the Thrones universe, but I have to concede that playing through it feels even more hopeless than reading the books. It’s depressing and with so many WTF moments, you have to wonder–what’s the point?

@theworkprint
Follow
Previous article‘Mockingjay Part 2’ Review: Why Do We Fight?
Next article‘Heroes Reborn’: The Unexpected Love Story of Katana Girl