In dark uncertain times, Stargirl provides a shining light of hope in its season finale.

If you’ve read my early reviews of Stargirl, you’d know that I didn’t really care about the show at first. I had covered these episodes of Stargirl mostly because it was made available to me all season long, and to be honest, I wasn’t too excited to begin with, nor am I really this audience’s demographic.

Then about midseason, something changed in the story that Stargirl was telling. Something that made it become something else entirely. It started to show some serious heart. It started to surprise, and over time, even started to win me over. This season finale is no exception to this change in tone. It’s outright fantastic, with just the right amount of surprises in store to leave you guessing. With twists and turns that you’ll never expect could happen.

Now, let me start by arguing that probably the biggest issue I’ve had with the show is that oftentimes it’s a little too convenient. It’s trope-dependent in that it recycles a lot of plot twists you’ve seen in other superhero adaptions; some of which I had detailed in the last episode. Where I got it wrong in my initial assessment and dislike of the series is that its sort of the appeal of Stargirl. Because it’s all about playing with familiarity.

You see, this show is pretty much the Apple Pie when it comes to superheroes: it’s warm, familiar, and reliable. A go-to dessert that doesn’t try anything too fancy; with a homely approach to the genre that’s comforting. Especially, given how macabre the world has become. It doesn’t have the eccentricities of Doom Patrol. Nor does it have the vulgarities of Harley Quinn or even the social justice themes of Watchmen. What Stargirl provides is a lesson on reliability, teaching its viewers that a family might not necessarily be the ones you are born with, but rather, the people that are there for you when you need it most.

Which is why it was so unbearably touching that Courtney, in this season finale, had finally called Pat, the man who has reliably been there for her time-and-time again; along with indoctrinated her and set her on the path to superhero stardom:

She calls Pat dad, effectively letting go of her season-long quest to be “Starman’s Daughter” and realizing… that maybe Pat’s not so bad after all.

Minutes away from mind control and the deaths of 25 million people, Courtney and the JSA face off against Icicle and the ISA in Stargirl’s season finale. It’s a crazy battle filled with the show’s best-choreographed fight sequences to date. An impressive feature given how unbelievably spectacular the acrobatics, staff-fighting, and combat has been showcased in this show. Just look at the mid-season battle:

Atop of this, we see payoffs of season-long story arcs come to fruition. But what I really like, and am genuinely surprised over, is that, unlike other teenage dramas that resolve things over dialogue or some hokey dramatic love-twist where the wrongdoers realize the errors of their ways, Stargirl doesn’t let up in the action. We get emotional and dramatic payoffs using straight-up superhero rules: using violence as a plot device. 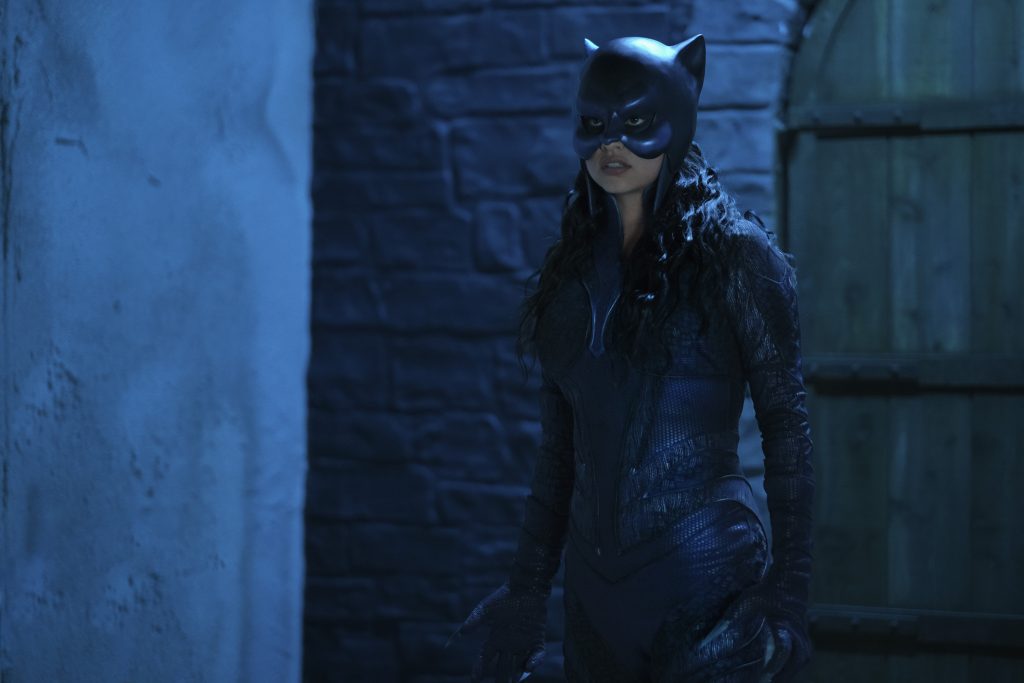 I say this because the biggest takeaways of this finale are that Yolanda straight-up kills Brainwave. And sure, Brainwave tried to manipulate Wildcat, pretending to be Henry, and trying to play off Yolanda’s ambivalent feelings for her now-deceased ex-boyfriend — but what’s genuinely surprising, is that a majority of the audience expected this to be real. That Henry was conveniently alive because this is a teen drama. Nobody (at least major characters) is supposed to die…

But we’re wrong. Not only were wrong that Henry wasn’t alive, but we then see a hero kill a villain. It’s a shocking conclusion that’ll have consequences in the future for sure, though Yolanda’s also hinted at killing Henry in the past. Something which I think no one took seriously up until now. 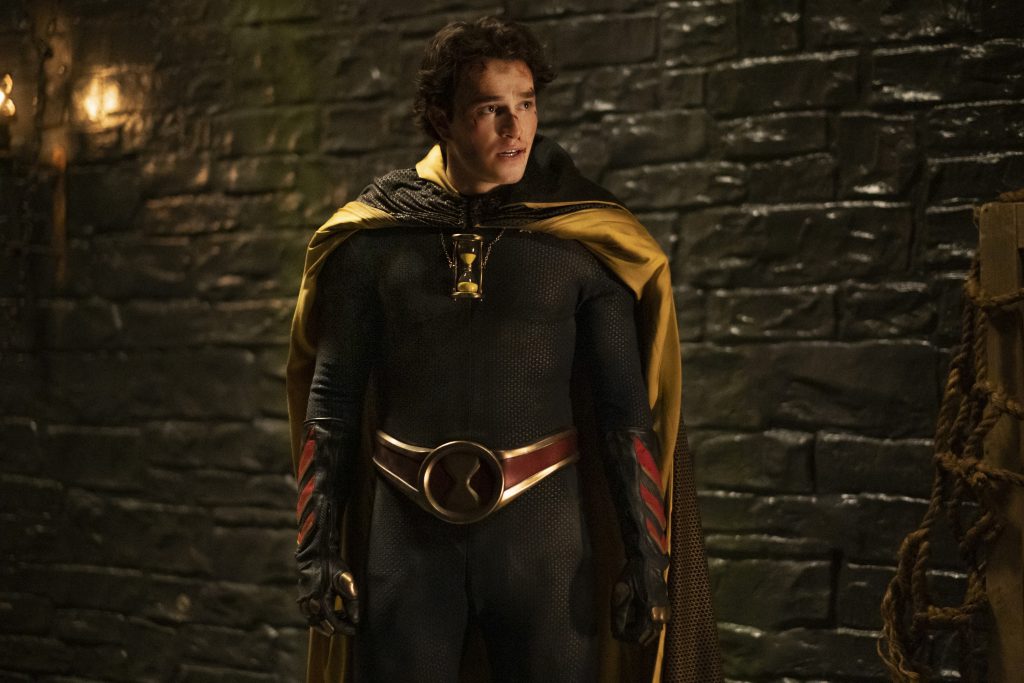 Atop of this, Rick is on the verge of killing Grundy and avenging his parents but spares him out of compassion. Shiv, on the other hand, kills Doctor Ito for locking her in a cage. Both are conclusions most of us have come to expect in fulfilling their journeys, though personally, I highly doubt Doctor Ito is dead, as he’s a mad scientist that likely knows ways to prolong/rejuvenate his life given how the mad scientist trope goes.

The saddest loss is Beth’s, with the death of Chuck/Doctor Midnight (but it’s an AI so I doubt that’s permanent as well). The funniest death, which I appreciated, and thought was fitting in the warmhearted approach to Stargirl: was Mike killing Icicle after he’d revealed his nefarious plot (which again, wasn’t too bad. Again, just a bit contrived).

When I started this, it was because we had something available to write about, so I watched the screeners and covered what I could. I didn’t expect to love Stargirl, but I do now. It reminds me of the first time I watched Spider-Man. The good old days of the early 2000s when Superheroes as giant blockbusters of storytelling, were new.

Stargirl is a timely surprise. A light of hope in a world that feels long gone now. A world where goodness triumphs. Villainy is vanquished. And preserving human life matters, no matter the cost.

@theworkprint
Follow
Previous articleUmbrella Academy Season 2 Scene-by-Scene: Episodes 8-10
Next article‘I May Destroy You’ Episode 10 Recap – “The Cause the Cure”