‘Star Wars: The Force Awakens’ Trailer to Debut in Thirty Theaters This Week 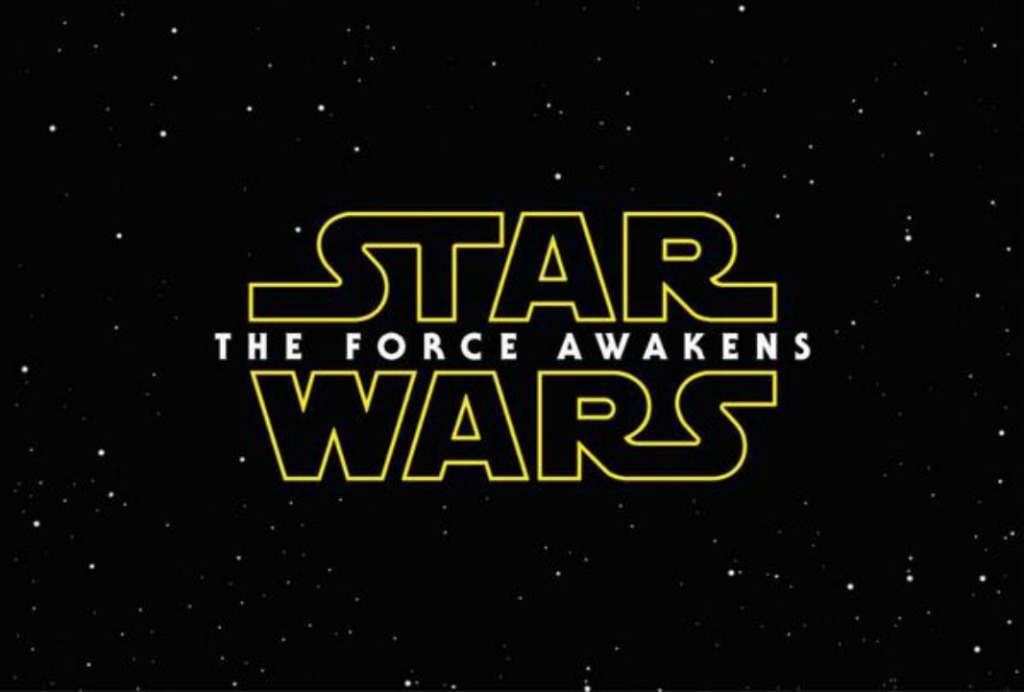 UPDATE: Looks like Regal jumped the gun. The official Star Wars site has released a list of 30 theaters that will be playing the trailer in front of every movie this weekend. The list of theaters have been updated below.

Star Wars fans will be able to experience the first trailer of The Force Awakens this weekend if they happen to live close to or willing to take a trek to one of nine Regal theaters.

The trailer will debut in front of every movie playing at the theater that weekend. The list of theaters can be found below: