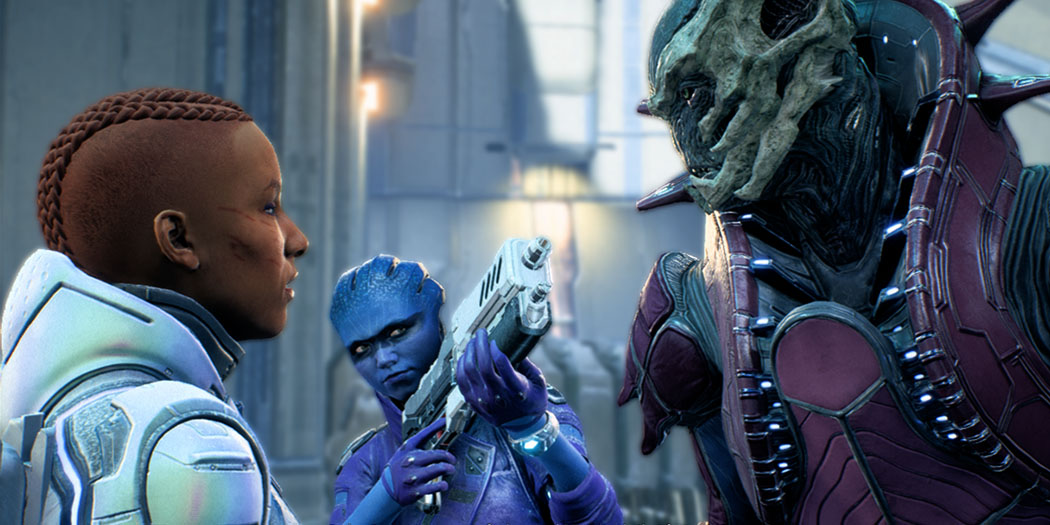 No spoilers for Mass Effect Andromeda. Please mark all spoilers in the comments.

Since its release on March 21st, Mass Effect Andromeda has been put through the ringer, garnering hate from gamers and critics for its poor graphics and performance. BioWare has responded in kind to this criticism and as of yesterday have released the first in a series of patches meant to improve gameplay over the course of several months. This move has led critics to compare Andromeda to an early access game, one that gamers should be furious at for shelling out the full AAA game price of $60.

First off, if you pre-ordered a game without heading any advice from critics, that’s on you, not the developers. Y’all gamers need to learn that.

Second, Mass Effect Andromeda isn’t anywhere near the state of an early access game and the comparison makes me wonder if these critics have ever played a proper early access game. After nearly 50 hours in the game (with no end in sight), Andromeda still feels very much like a finished game.

Because let me tell you what it’s really like to delve into the world of early access gaming: it’s grueling, exhausting, and sometimes, downright demoralizing because of all the broken promises. Sure, you get a game at a better price than at release because you’re testing out bugs, giving the developers feedback, and generally just entering an unknown barren world that typically has no ending planned. Early access gaming means playing for 20 hours every six months when new updates are released, hoping that maybe this time that game-breaking bug has been fixed or the enemy AI has finally been patched.

Don’t get me wrong, I have sunk thousands (yes, thousands) of hours into early access games, most of which I would consider more than paid for in terms of time spent in-game. There is something exciting about returning to a game after a year of not playing in the hopes of seeing something brand new. (And then the inevitable let down when you realize after 8 months, the only thing new is the loading screen.)

However, I can assure you that Mass Effect Andromeda, even in its pre-patched state, is not an early access game. Sure, there are bugs, glitches, and generally just irritating facets to Andromeda’s gameplay, but if we’re honest with ourselves, this kind of release has been more common in recent years with the rise in technology. Fallout 4’s release was riddled with game-breaking bugs that ruined save files. Titanfall 2 saw games crashing as soon as players loaded into multiplayer. Dead Rising 4 was steamrolled for poor performance and camera work. Even games like Skyrim, Super Smash Bros., Dark Souls II, all had poor launches due to performance and bugs and now they’re touted as classics.

Andromeda certainly has its fair share of issues. The facial expressions are distracting (which, thanks to the patch, has been improved upon immensely). Enemies spawn in mid-air and stay there, locked. Heck, I watched Cora phase into a part of the Tempest like she was the Flash and then I couldn’t find her again until I restarted the game. (Seriously.) None of this is meant to excuse the issues fans have with Andromeda. But it also doesn’t mean it warrants the incredible amount of backlash and harassment toward developers either.

Let me repeat that again for the trolls in the back: STOP HARASSING PEOPLE ONLINE.

What BioWare is doing for Andromeda is exactly the right call. Slow fixes as they come is certainly a start to apologizing to fans for the issues they’ve faced. Maybe later on down the line we’ll get unique armor or guns as a thank you for sticking with the game. Because at the very least, BioWare admits there are serious problems in Andromeda and they’re willing to fix them.

Besides, what’s BioWare’s alternative? Not fixing the issues at hand and then selling the game again a year later at full price under the guise of “improving” the game as whole? (Yes, Bungie, I’m still bitter about how you handled Destiny.)

Note: I’m not saying that we should be “grateful” for BioWare fixing its broken game. As consumers, we absolutely should hold creators accountable for selling broken work. However, let’s ease up with the pitchforks and torches. If I can concede that Arkham Knight was entertaining despite being straight up broken on PC at launch, we can all cool it on Mass Effect Andromeda.

Don't let the fancy nerd duds deceive you; Jen’s never been described as “classy.” You can find her on Twitter where she stalks all of her favorite celebrities: @jenstayrook. Or you can find her on Steam or Xbox dying in every game she plays as "Rilna." Email: jen.stayrook@theworkprint.com
@jenstayrook
Previous ‘iZombie’ Review: “Heaven Just Got a Little Smoother”
Next Asgard Faces Destruction in First ‘Thor: Ragnarok’ Trailer 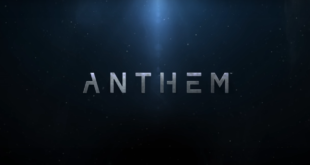 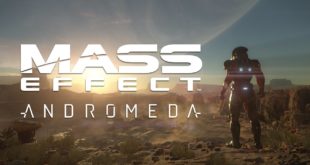 Mass Effect: Andromeda release date has been set in stone by Bioware.