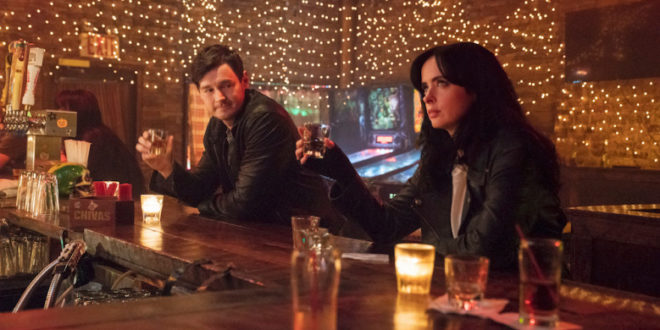 Spoiler-Alert: This is a spoiler-free review of Jessica Jones season three. However, the podcast below will be filled with spoilers for episodes 1-4. Images: Netflix

The final season of ‘Jessica Jones’ says goodbye to its titular hero, along with the rest of the Marvel Netflix Universe. Here’s a spoiler-free breakdown of what to expect this season. 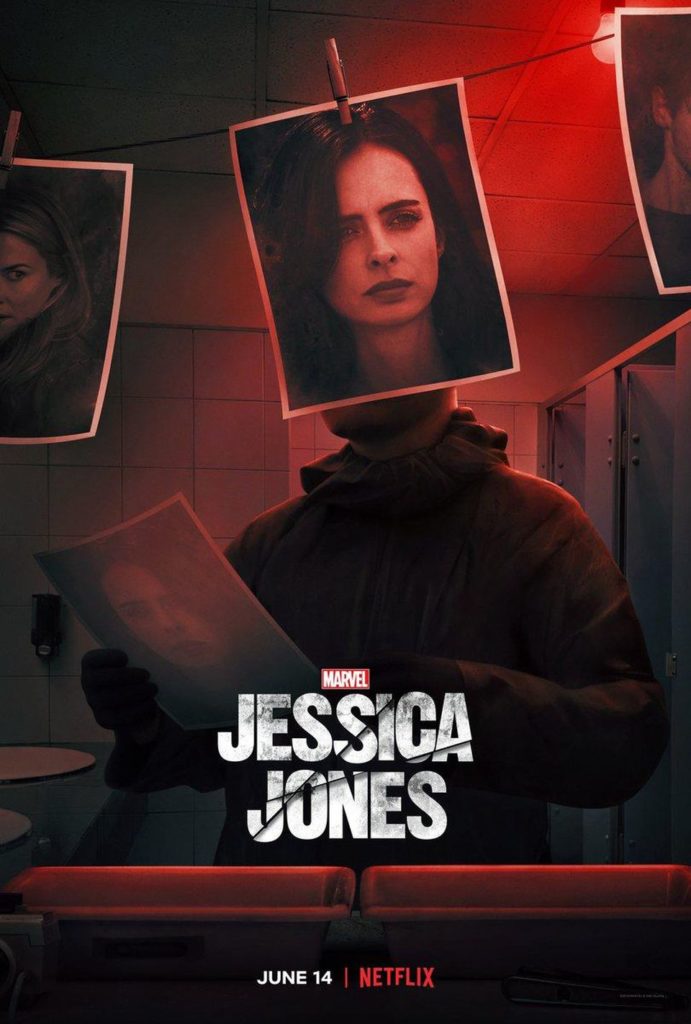 Jessica Jones has always held a unique place in the superhero mythos. Going for intimate, personal stories, about trauma and rebirth — though usually by utilizing a whole slew of messy coping mechanisms along the way —that put characters first.

What was attractive about the show’s early seasons was how grounded its heroine was. How Jessica Jones, as a private investigator, was down to do the dirty work outside of the spotlight. How she was willing to take on the cases others weren’t. What we got was an intimate story about a woman unafraid of being who she was, stubborn and reckless that maybe, she also refused to back down.

Though it always operated under Alias Investigations. Literally, but also quite figuratively, as Jessica had thrived in the shadows of anonymity. What’s interesting, is that in season two, we see Jessica finally thrown into an open hero role. As every move she makes starts to be followed, and criticized, and judged on social media this season. Testing Jessica’s already murky lines of right-and-wrong. Getting her to wonder just how open to the world she should be.

We covered ‘Jessica Jones’ season three on TheWorkprint podcast under TV TALK. Available on iTunes and GooglePlay. The first six and a half minutes of this podcast are spoiler free.

This season is very much about trust for Jessica. It tests whether Jessica can let others in, and asks her how to trust Trish again, as despite being her sister, she also murdered her very dangerous mother last season. More than anything else, this season tests Jessica’s fear of being vulnerable, both physically, as she needs a reassessment about how she recklessly approaches the job, but also emotionally, as Jessica must relearn how to work with others.

Particularly with Trish, who has a strong arc this season. Trish has officially become superhuman. Yet we soon find her balancing a fake public life with her real one, giving us a most balanced superhero performance that oddly feels more relatable to Jessica’s struggles this season. As this season is all about Jessica and Trish and their different approaches to being superheroes.

Trish is easily noticeable and struggles this season with establishing her secret heroic identity in the shadows. Jessica, conversely, has an easily discernable heroic identity and struggles with establishing her own life, both as a person, and private eye. Something which the normally anonymous Jessica isn’t used to: celebrity status and the judgment that comes hereafter.

This feuding and differences between the two come to a head when we meet in the villain of the season by episode four, Gregory Sallinger. A man who is a somewhat evil genius, and who wants revenge as he considers supers ‘cheaters’ to the good/evil game. Especially, since he has earned the right to become a villain through deeds and horrible works. It’s a role that obviously plays off the idea of entitlement, though is a little stereotypical for a final season.

Likewise, Malcolm is embracing his job with Hogarth, building his career quickly so he can become more independent. He’s got a girlfriend and a life outside of his old days with Jessica, though he still lives next door, and his journey seems to come at a cost. Willing to be Hogarth’s dirty right hand for her various wealthy yet legally sketchy clients, his morality is consistently questioned, testing Malcolm’s most redeeming and endearing attribute: his good-hearted nature.

Finally, Hogarth is here to mess things up this season. As she’s a little inconsistent for the most part. After being diagnosed with ALS last season, in a story that seems somewhat lost, an old flame catches her attention — so she tries to steal her away for herself.

It’s a weird storyline to open on, considering that the series is ending, and there could’ve been a more resolute end to this character who spans various Netflix Marvel shows.

Overall, this season asks what it means to be a superhero? What makes an action right versus wrong, and is morality seen within the public eye and opinion, always right? It’s a decent theme for a series at its end… though it often seems lost at times.

It should be noted that showrunner Melissa Rosenburg announced that she was leaving for a deal at Warner Brothers. Given that this was her final season, and most likely the series finale prior to Netflix’s eventual cancellation of all Marvel TV shows, I somewhat expected more finite execution for the season.

Still, minus the spoilers, the final season takes a rather interesting approach in how it ends.

You can watch the final season of ‘Jessica Jones’ on Netflix.

Christian Angeles is a screenwriter who likes sharing stories and getting to meet people. He also listens to words on the page via audible and tries to write in ways that make people feel things. All on a laptop. Sometimes from an app on his phone.
@Xn_Angeles
Previous ‘Cobra Kai’ review: ‘Pulpo’
Next Weekend Movie Brawl: The Unofficial “Steve Jobs Trilogy” 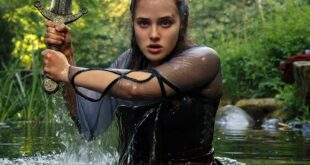