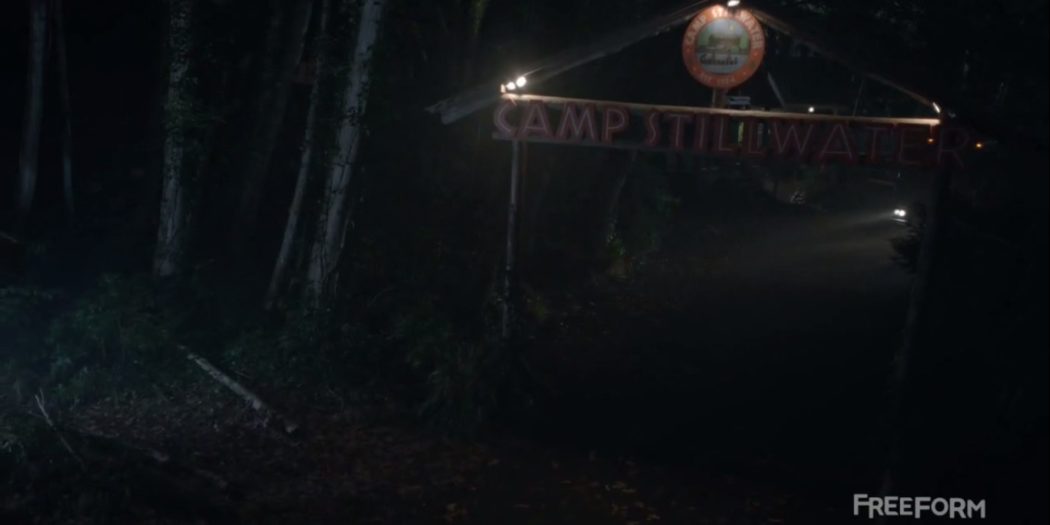 In Preparation for the ‘Dead of Summer’ Season Finale: A List of Questions

In preparation for the Dead of Summer season finale, I wanted to make a list of questions that I still have about the show. To do this, I sat down and re-watched the entire season with a handy notebook by my side (the things I do for you guys).

On a side note: while watching, it was jarring how differently I saw nearly all of Amy’s interactions the second time around. Everything that I thought was cute, endearing and sweet on my first viewing I interpreted as calculated and deliberate on the second. This is a testament to both Elizabeth Lail and the showrunners  talent for creating a character that can be read as either innocent or evil depending on the lens that you are viewing the scene.

Question I Need/Expect Answers To

Things I Would Really Appreciate Having Answered:

Things I know won’t be answered but I will point them out anyway:

Alyssa (TV Editor) likes long walks on the beach, Greek food, talking about television, watching a good sunset, and girls who wear glasses. Wait, this isn't a bio for OKCupid? Alyssa got her start recapping in college when her friends got tired of her constantly talking about TV and suggested she start a blog. The idea was if she wrote about TV she would talk about it less. Well her friends succeeded in one of their goals...she started writing about TV.
@tvwithapb
Previous ‘Dark Matter’: It’s the Return of Wil Wheaton in “Going Out Fighting”
Next ‘Kingsglaive: Final Fantasy XV’ Filmmaker and Director Talk About the Film and the Father/Son Dynamic

NYCC 2018: The Cast and Creators of Freeform’s ‘Siren’ Talk Season 2 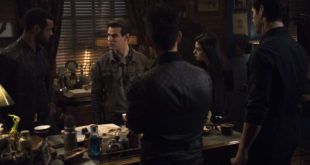 ‘Shadowhunters’: Family Matters in ‘A Heart of Darkness’

On this week’s episode of Shadowhunters, family plays an important theme as major characters attempt …