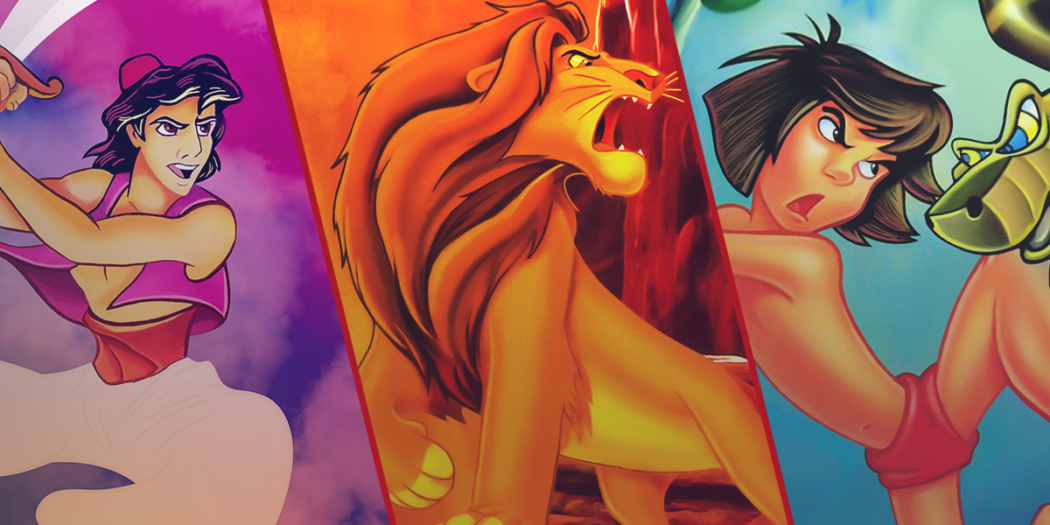 As a kid, there was nothing better than coming home from a long day of school to sit in front of the TV and boot up your favorite games on your Sega Genesis or Super Nintendo. Often times those games were based on licensed properties (back when licensed property games weren’t utter garbage), and none were better than those based on Disney Properties. Starting today you can relive those memories on your PC thanks to GOG with three Disney classics available: The Jungle Book, Aladdin, and The Lion King.

For those wondering which version of Aladdin you can expect in the GOG download, it’ll be the superior Sega Genesis/PC version of the game.

GOG provided the following press release to announce the three games, their pricing, and where to find them:

GOG.com and Disney have teamed up to bring three beloved classics of the 16-bit era to a new generation of gamers and Disney fans. Disney Aladdin, Disney The Lion King, and Disney The Jungle Book are available now, for Windows, Mac, and Linux, exclusively at GOG.com.

Previously unavailable to modern gamers, all three titles have been meticulously updated to be compatible with modern operating systems while preserving the original graphics, sound, and gameplay. Each game is available separately for $9.99 USD ($8.99 with launch discount), or together as a discounted bundle for $19.99.

Developed during the golden age of platformers, Disney Aladdin, Disney The Lion King, and Disney The Jungle Book established themselves as hallmarks of the genre, earning the praise of fans and critics alike for over two decades.

Of course, no mention of these revered platformers would be complete without a nod to their groundbreaking visuals. With the advent of Digicel technology, hand-drawn cels from Disney’s animation team brought the characters to life with a level of vibrancy that was unparalleled at the time, and remains impressive today.

Will you be downloaded these Disney Classics? Which game is your favorite? Let us know in the comments down below!

James is a freelance writer, who also hosts the Life Of Gaming Podcast on iTunes.
Previous ‘Scream’ review: ‘The Vanishing’ is the best of the series
Next New ‘Prey’ Trailer Debuts at Quakecon 2016

The WandaVision Trailer Hints at House of M

Demigods everywhere rejoice! A live-action version of Percy Jackson and the Olympians is headed to …

Leave a Reply to Matthew Perri on Facebook Cancel reply